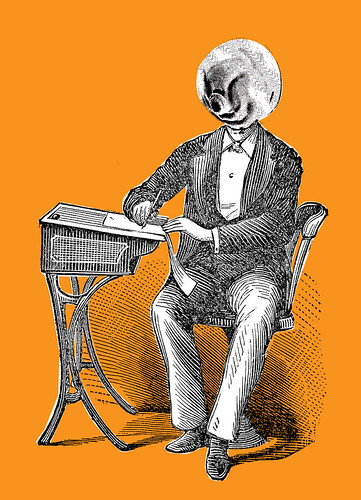 Meet Gary 3, a human/creature hybrid who has come to visit us from the future to tell us about the circumstances of his life and the world. This is Genetic Drift.

Genetic Drift introduces a world where global temperatures have risen, and so in response to impending extinction, society has spliced human DNA with life forms that can survive in extrememly high temperatures. This show explores not only the ramifications of climate change, but also the ethics of science.

Multi-media elements, along with Gary's intimate visit create a truly immersive experience not to be forgotten!