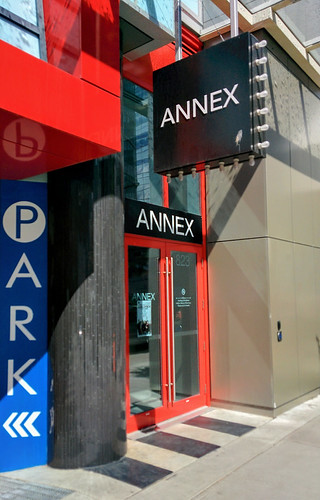 Long Division uses text, multimedia, and physical theatre to create a play about the mathematics of human connection.

Long Division focuses on seven characters linked - sometimes directly, sometimes more obliquely - by a sequence of tragic events. These characters offer lessons on number theory, geometry and logic, while revealing aspects of their inner lives, and collectively the nature of their relationships to one another.

A Talk-Back will take place after the 2pm show on April 29th.

Check out this great Long Division teaser by Daniel O'Shea.

Long Division runs from April 26-30 at the Annex Theatre. Click HERE for tickets or scroll down.

For group rates of 6 or more, for the arts worker discount, or for any questions you may have, please call Shayna at Pi at 604.872.1861 or email her here.

Are you a Student? Use coupon code STUDENT at the checkout. Please bring your Student ID to the theatre.

Additional discounts are available should you need. No one will be turned away.

Your receipt is your ticket. Tickets are non-refundable.