And now for Lauchlin Johnston! 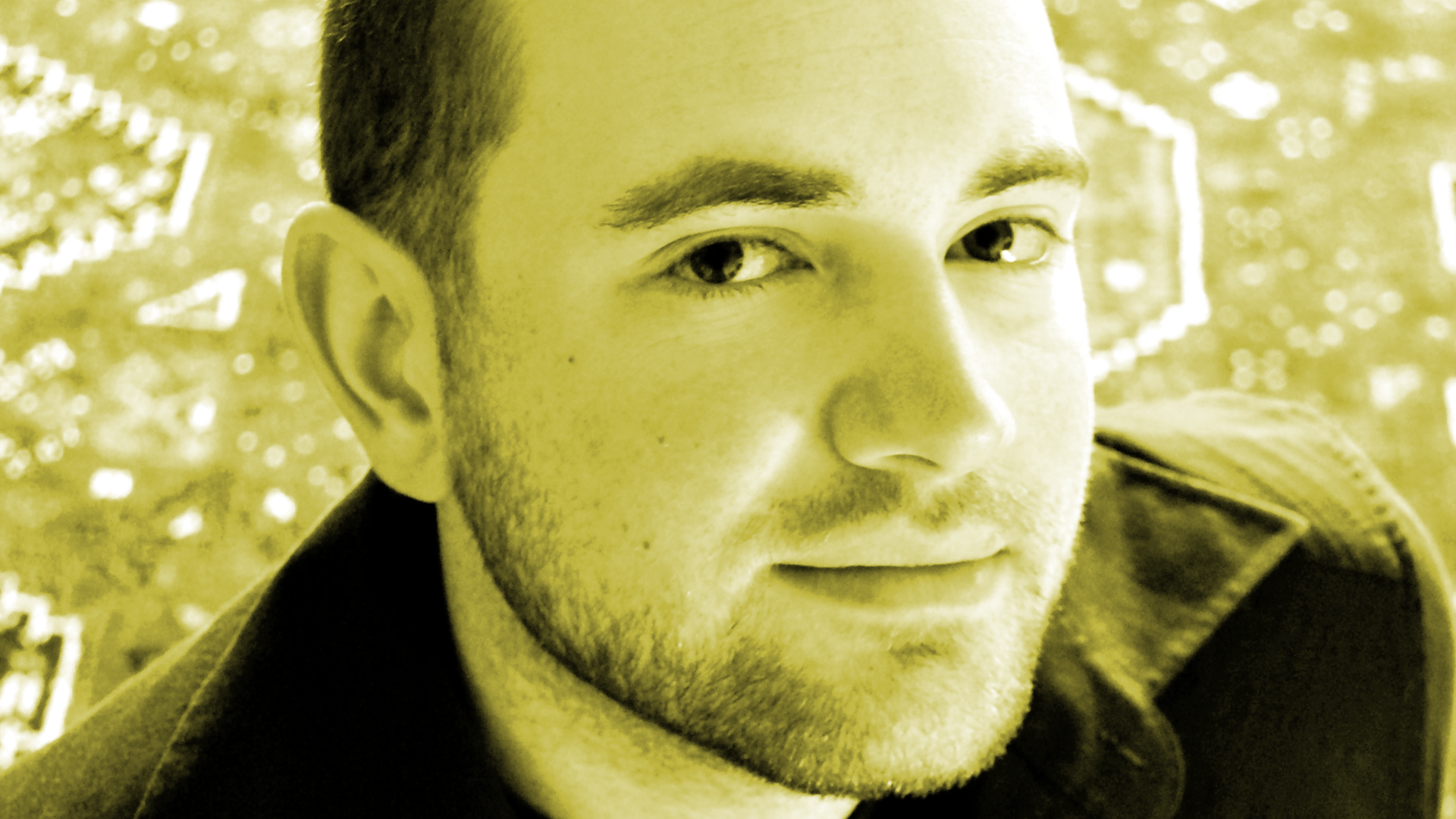 Lauchlin’s family has settled for three generations on land that was stolen from the Coast Salish peoples. He is grateful to be living and working today as an uninvited guest on land belonging to the (Skwxwú7mesh) Squamish, xʷməθkʷəy̓ əm (Musqueam) and (səlililw̓ ə̓ taʔɬ) Tsleil-Waututh First Nations.

Lauchlin has had the opportunity to collaborate with companies across Canada, including Gateway Theatre, Chemainus Theatre Festival, Arts Club Theatre, ITSAZOO, Western Canada Theatre, Pacific Theatre, Native Earth and Mortal Coil Performance. Coming up, he is looking forward to designing sets and lighting for his tenth year at the Stanley Park Halloween Ghost Train. Lauchlin is a graduate of UBC holding a BFA in theatre design and production. He has received sixteen Jessie Richardson Theatre Award nominations and three wins, plus one Ovation Award. Lauchlin is a member of the Associated Designers of Canada and IATSE 659.