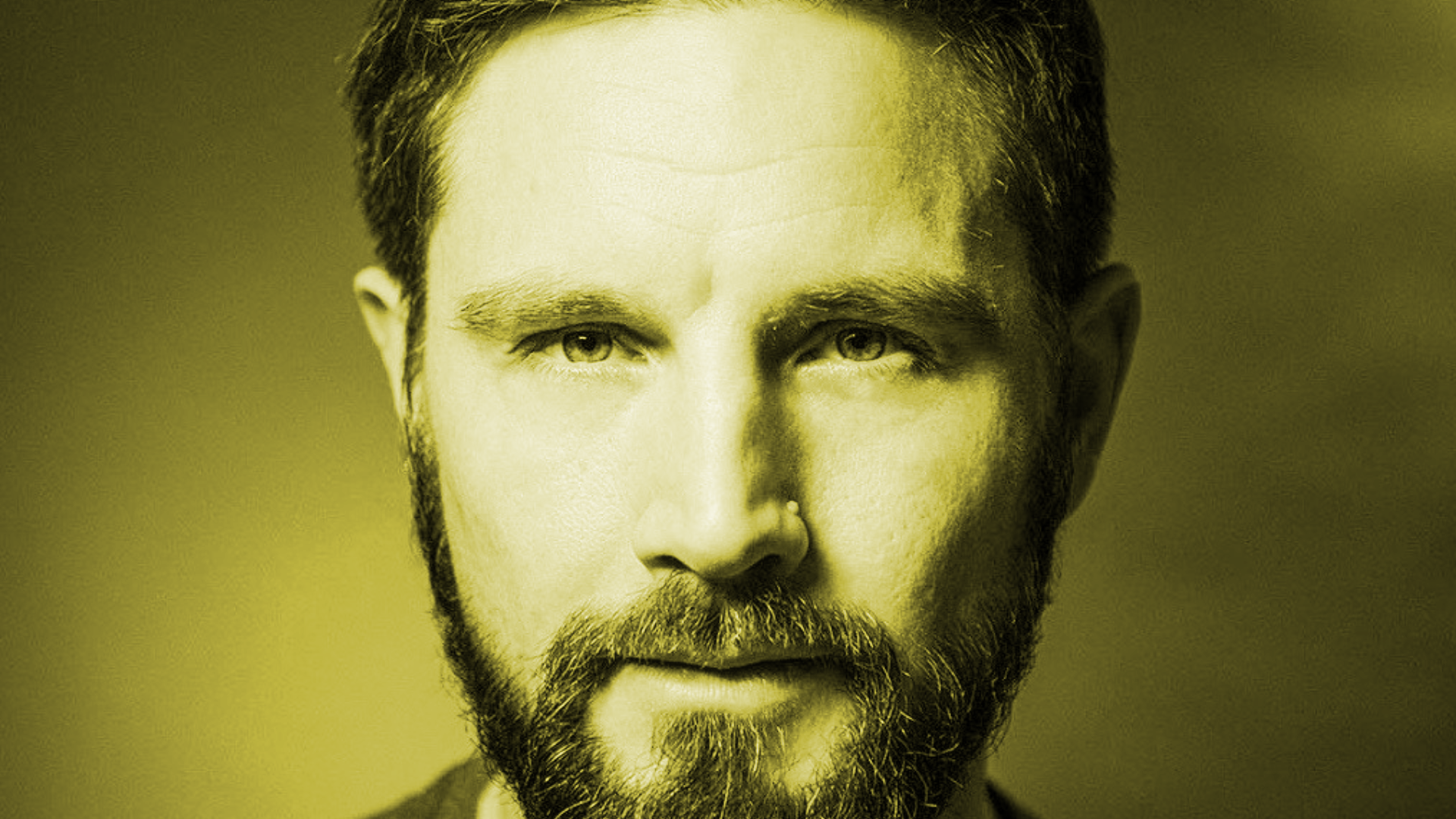 Robert Garry Haacke plays the role of Stefano in "Lampedusa".

Originally from the small town of Pinawa, Manitoba Robert made his acting debut in the Winnipeg theatre scene.   Robert moved to Vancouver after being accepted in Studio 58’s Stage Acting Program at Langara College.   He studied at Canada's National Voice Intensive and facilitated his own actor’s studio in Vancouver for several years.   Robert has performed professionally on stages throughout North America and can be seen in commercials, independent film, and occasionally network television.