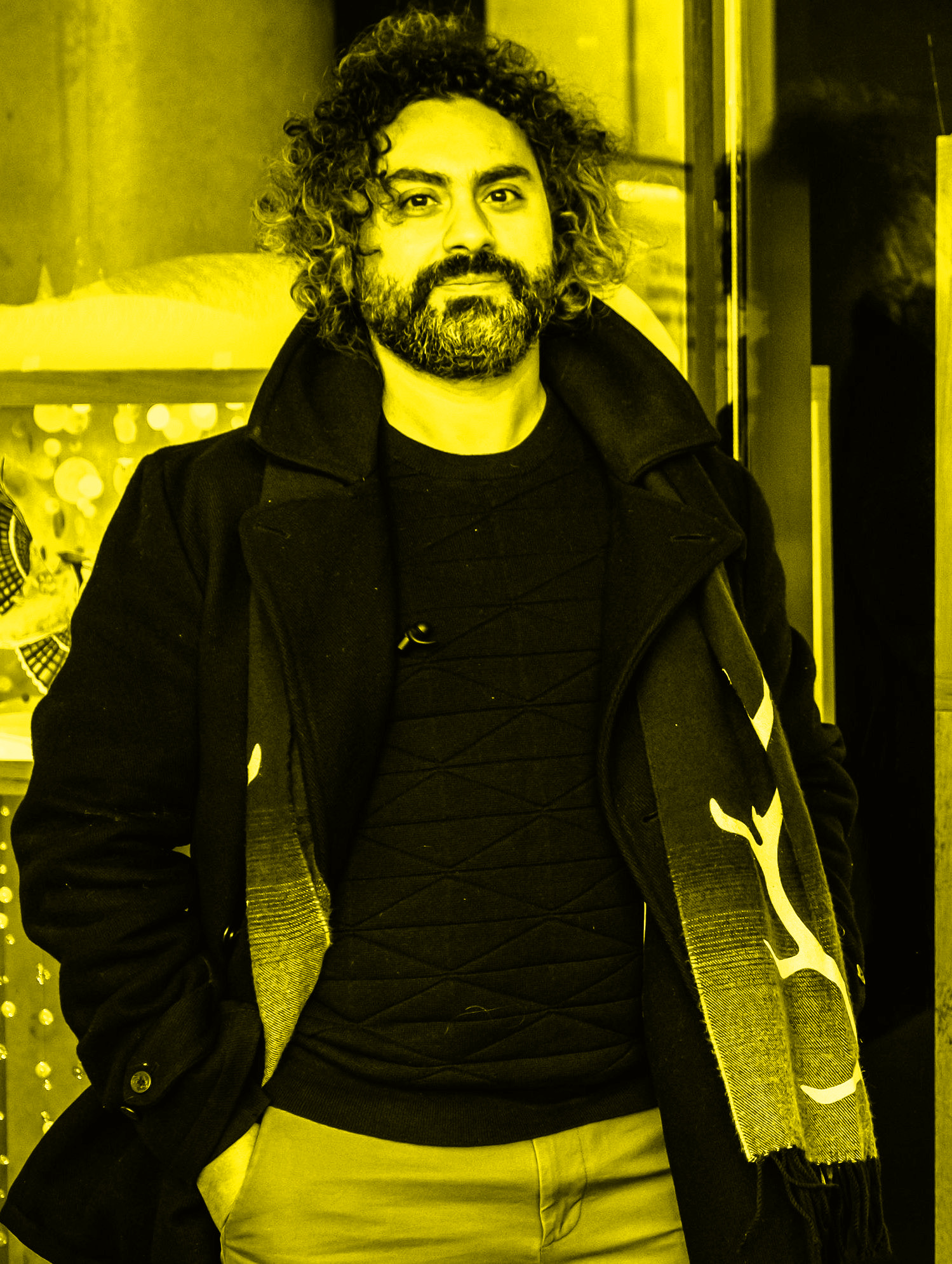 David Mesiha (Composer | Media-Designer) is a, Toronto and Vancouver based, award-winning music composer and sound/video designer and co-artistic director of Theatre Conspiracy in Vancouver. David’s practice centres around examining questions of form in interactive and performance arts. He is intrigued by the relationships between form and medium. His work utilizes multichannel immersive audio, interactive design and Digital Performance. He has worked on shows such as Project (X) by Leaky Heaven, Terminus by Pi Theatre, Foreign Radical by Theatre Conspiracy, and You Should Have Stayed Home by Spiderweb Show. He has been nominated and won Jessie Richardson Awards in multiple categories and has received a Dora award nomination for his sound design work on Oraltorio by IFT theatre. David’s music has spans multiple mediums and formats such as video games, film, theatre and interactive media. David’s Same Difference by Theatre Conspiracy [An immersive performance installation] premiered in Vancouver in April 2022 and will be presented at The Theatre Center in Toronto Winter 2023.

David is currently working with Milton Lim and Patrick Blenkarn on asses.masses, a video game performance and with Adelheid and Heidi Strauss on You Are Swimming Here, an AR mixed-Media piece.