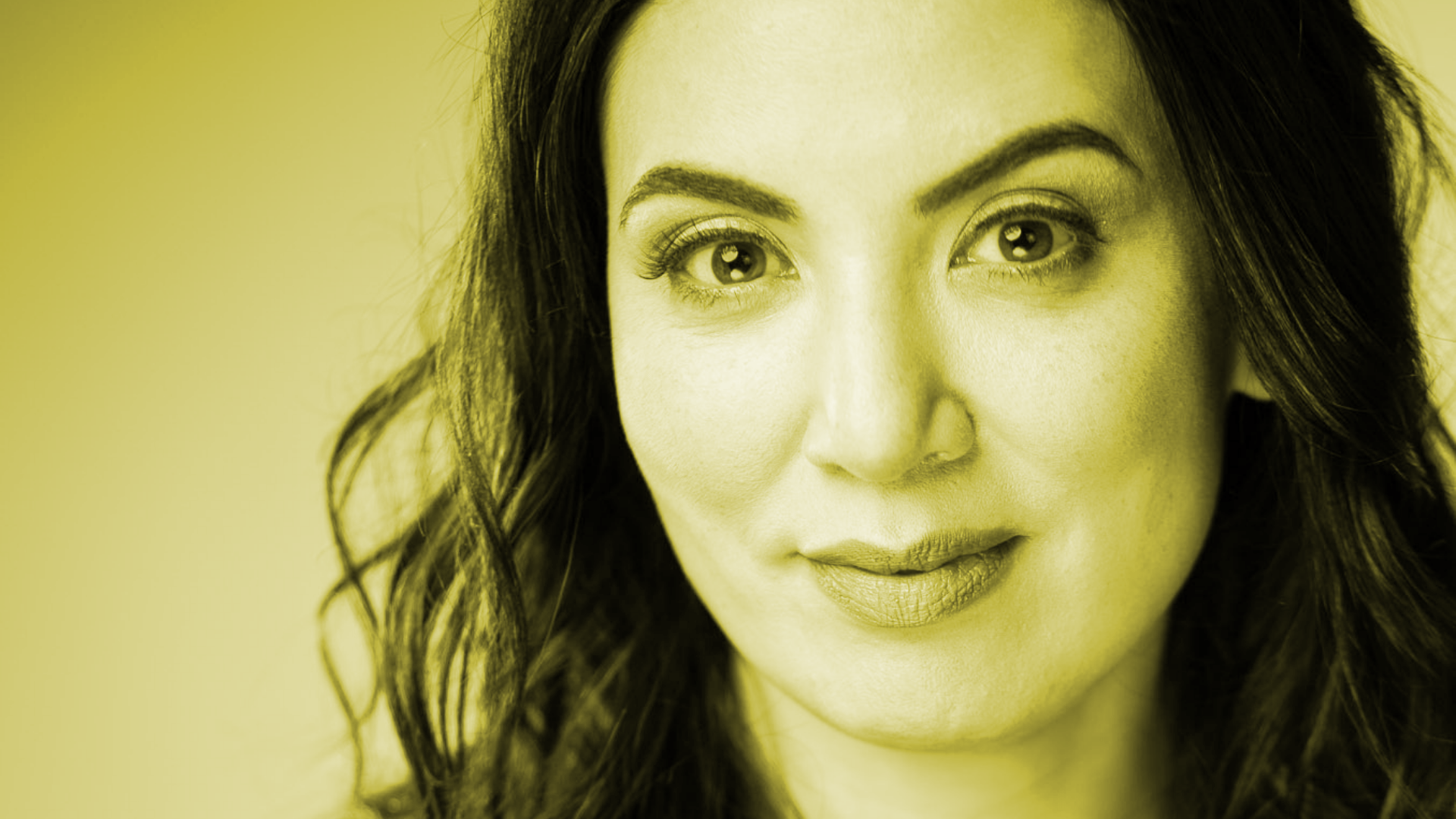 Melissa Oei plays the role of Denise in "Lampedusa".

Melissa is an accomplished theatre actor and emerging director who has worked with theatre companies across the country. Previous shows with Pi Theatre include Long Division, At the Speed of Light, and Beautiful Man. Other recent acting credits include The Composer is Dead (Vancouver Symphony Orchestra), Like it or Not, New Canadian Kid (Green Thumb), The Twelve Dates of Christmas (Arts Club), The Sea, Flare Path (Slamming Door), The Open House (Sticks and Stones), Les Belles Soeurs (Ruby Slippers), A Beautiful View (Naked Goddess – Jessie Richardson Award nomination). This summer Melissa will appear in A Midsummer Night’s Dream with Bard on the Beach and will direct the premier production of 90 Days with Western Gold Theatre. Melissa is a graduate of Studio 58 where she recently co-directed Six of One: New Play Festival. She was born, raised and resides on the unceded territories of the Musqueam, Squamish and Tsleil-Waututh nations.