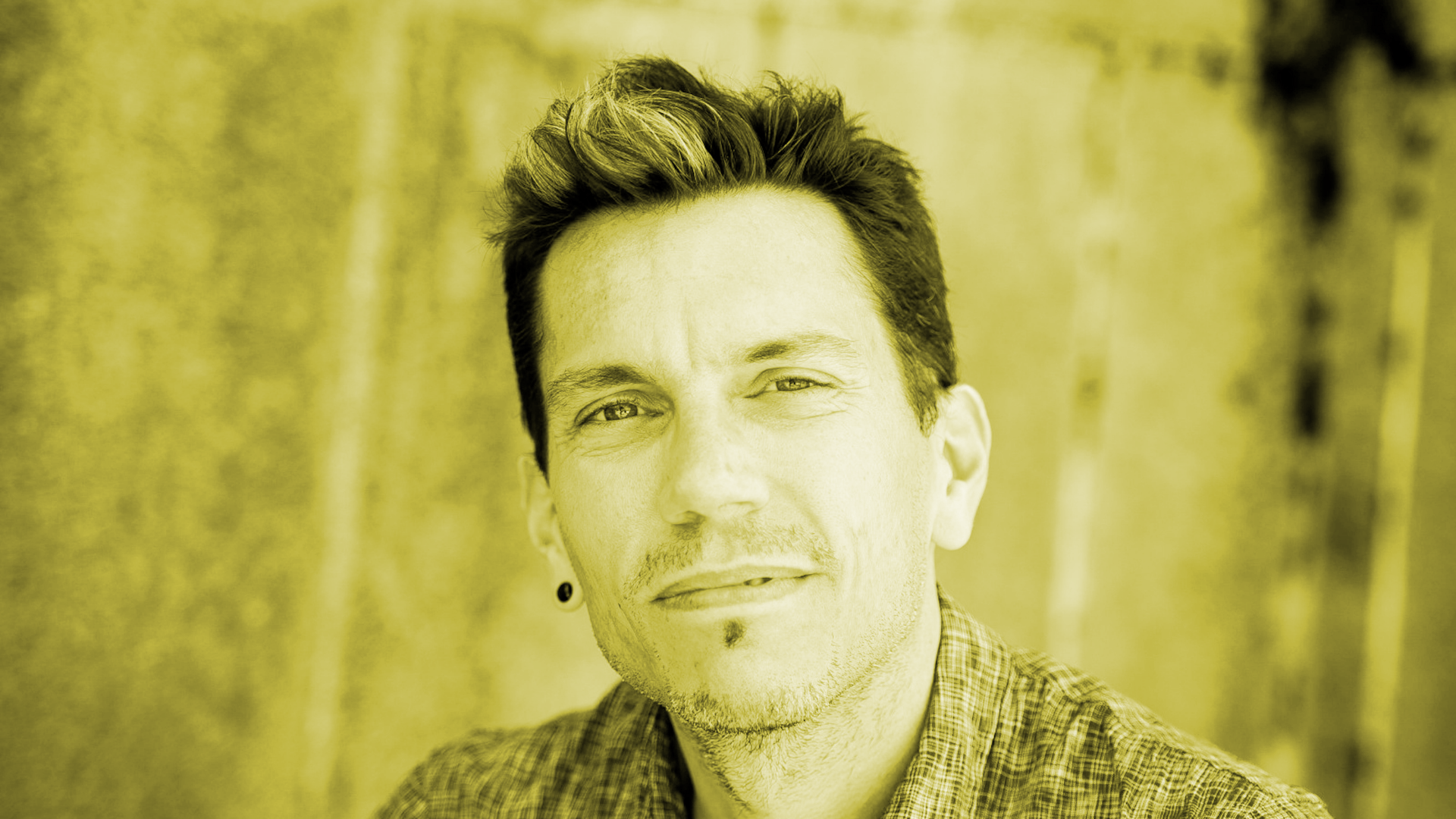 The playwright of At the Speed of Light, you may have caught his work before in Long Division, a Pi production from 2017 also written by Peter!

Make sure to grab your tickets and tune in to At the Speed of Light- streaming from March 21 - April 4!