Go Back
Top
Dance Like No One's Watching
Works
in
Artists 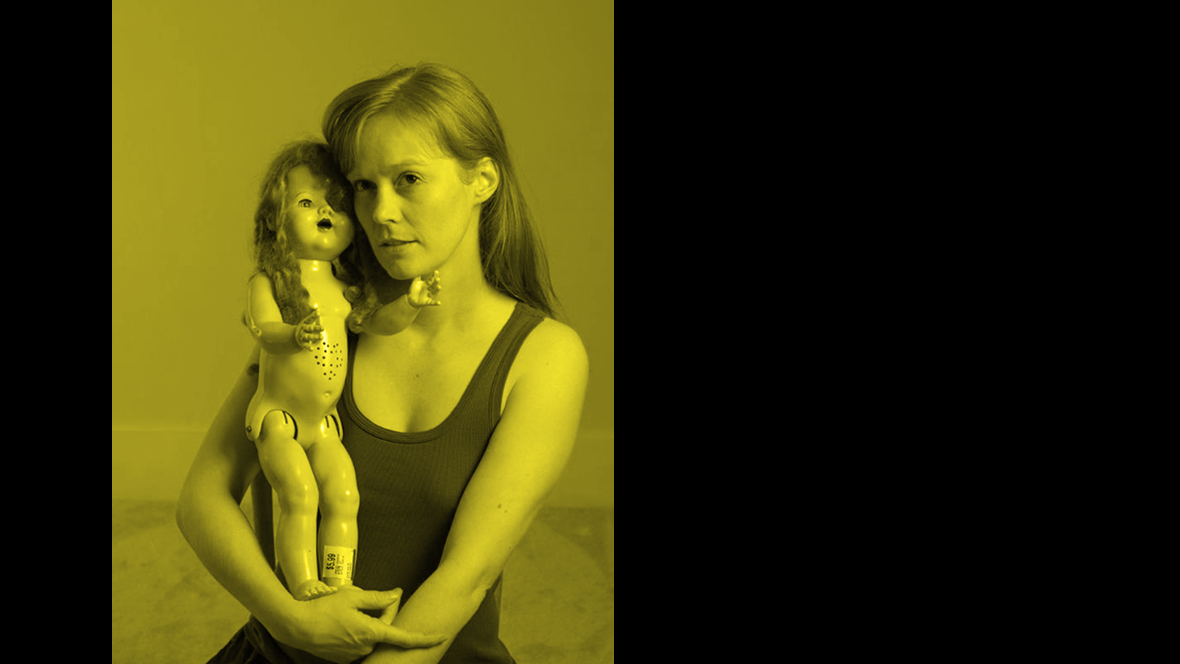 For the past decade, Ingrid has built an ongoing collaboration with the prisoners at William Head on Stage, the only prison theatre company in Canada that performs for the public. She has worked on their annual fall production nearly every year since 2008, in varying roles as director, actor, design mentor, and choreographer.  She has taught at Humber College, the Canadian College of Performing Arts, TheMagnetic North Theatre Festival, the Toronto School of Puppetry, theVictoria Youth Justice Centre, Grand Valley Institution for Women, and has been artist-in-residence at several elementary schools acrossCanada.

Ingrid’s work with SNAFU has been presented at events curated by The Belfry Theatre, the Next Stage Festival, the Gabriola Theatre Festival, the SummerWorks Festival, The Great Canadian Theatre Centre, The Centaur Theatre, Theatre Direct, The Evergreen Cultural Centre, the PUSH Festival, and more. Outside of SNAFU, she has performed with Corpus Theatre, Story Theatre, Theatre Direct, Theatre SKAM, Atomic Vaudeville, Pacific Opera Victoria, and Suddenly Dance Theatre, with shows in Canada, the US, Europe and Japan.  Hansen earned her BFA in Theatre at the University of Victoria, and studied with clown master Sue Morrison, the SITI Company in New York, and the Old Trouts at the Banff National Arts Centre Puppet Intensive.