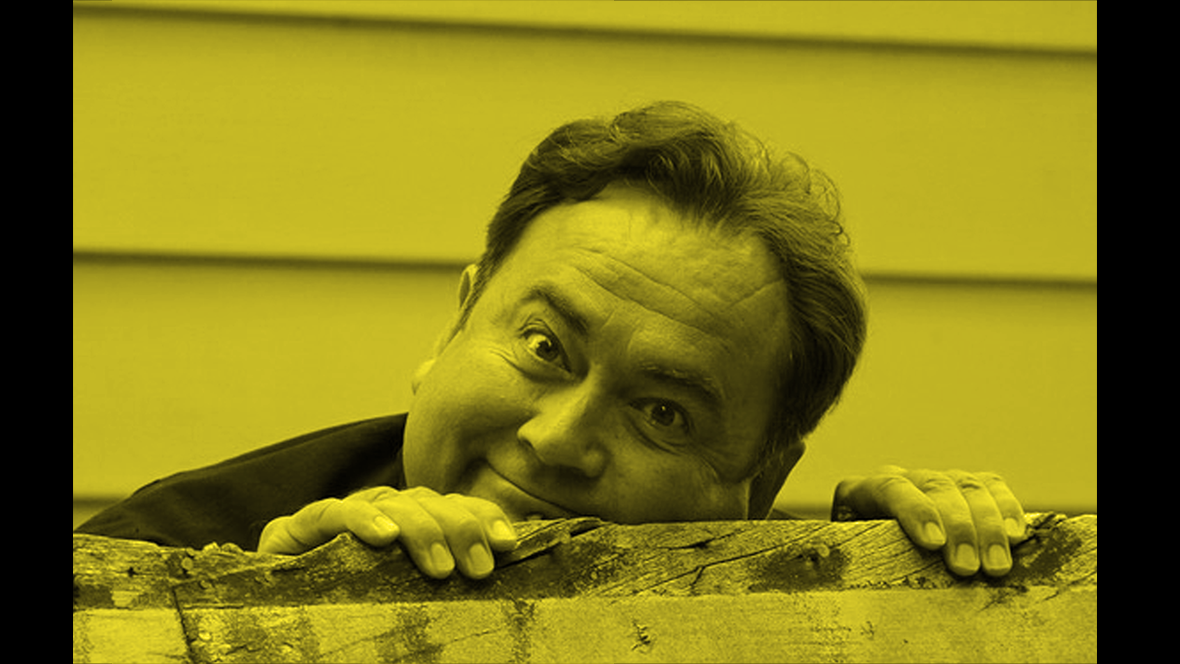 As a wood carver, Johnny’s highlight has been carving a twenty-foot figure called a Honouring Figure  which is based on a traditional Coast Salish Welcome Figure.

Johnny’s love of performing on stage began while dancing with Lynda Raino back in the 1980s in  Victoria B.C. Current projects include touring theatre production titled the Gift. The Gift is based on Johnny’s challenging childhood and overcoming severe adversity. Johnny is currently co-writing a series of children’s books with his friend Jess Willows which has a focus on reconciliation and friendship. He is also writing his first novel which explores his complicated  mixed lineage titled “Mixed-up!”.

Johnny also has an interest in heightening awareness on the topic of the disproportionate number of missing and or murdered Indigenous women, girls, trans and 2spirit folks in Canada.  On this topic, he is currently working on his second short video utilizing the theme of ReDress  which was started by Jaime Black, Metis artist.

Johnny considers himself a cross cultural bridge builder, a lifetime occupation he takes very  seriously with a lot of humour!