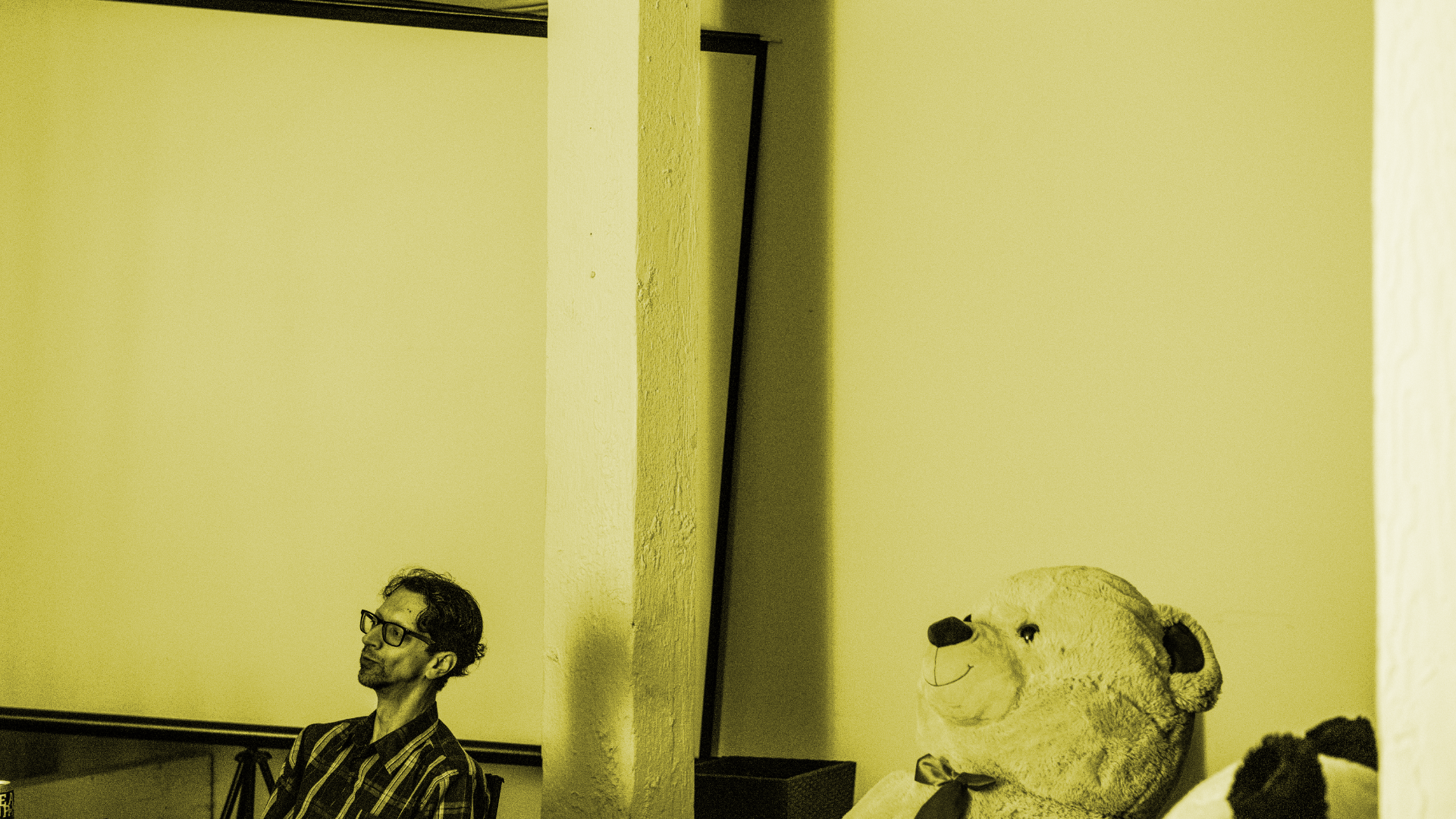 JUNO Award winnerShanto Acharia has been an important part of Vancouver’s music community since1997. A student of acclaimed Canadian cellist/composer Peggy Lee and graduate of the school of legendary Vancouver venue, The Sugar Refinery, the dynamic cellist, versatile bassist and accomplished composer has participated in a wide scope of musical settings. Shanto has performed at several festivals across Canada, including Suoni Per Il Poppolo, and Le Festival International de Musique Actuelle de Victoriaville.

A member of Fond ofTigers since 2006, he has also collaborated with dance artists such as Jennifer Mascall (Mascall Dance, Edam), theatre groups Alley Theatre, Section 8, and RumbleProductions as well as Giorgio Magnanensi (Vancouver New Music). Recent ensemble projects include Gentle Party, Parkland, and Limbs of the Stars