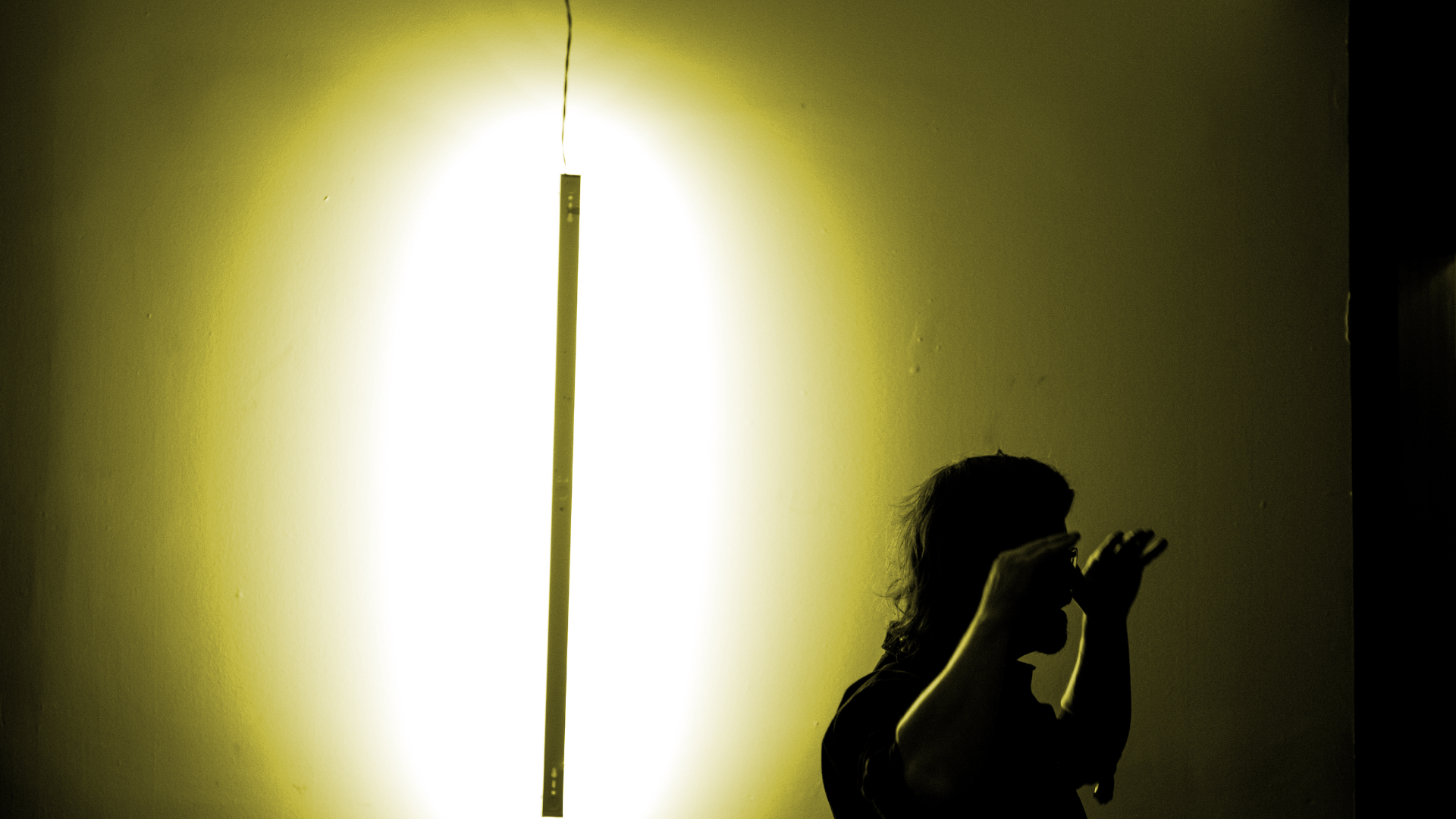 JUNOAward-winning multi-instrumentalist/composer Stephen Lyons’ iconoclastic work is at the forefront of Vancouver’s creative music scene. Known mainly for his simultaneously visceral and intellectual output in the avant-rock septet Fond of Tigers, Lyons is also a noted improviser, arranger, and producer of creative music and art.

TheGeorgia Straight named Fond of Tigers’ Continent & Western one of the 50 albums that shaped 50 years of Vancouver music. Downbeat Magazine included Fond of Tigers’ 2017 album Uninhabit in their annual Best-of, calling it a “masterpiece”.

Lyons collaborated with illustrator Amanda Cassidy on the stop-motion animation short Solitary Skies, which premiered at VIFF in October, 2021, and has worked with playwright José Teodoro on the audio play Cloudless—presented by Canadian Stage in early 2021—and the forthcoming ScreenDoor. 2022 will see the release of new albums from Limbs of the Stars and Sun Belt, as well as two short films scored by Lyons.

With the inter-disciplinary group Sun Belt, Lyons collaborated on an album, 168-page work of fiction, and faux-museum installation for the fictional boom-and-bust oil sands company town of Cabalcor, where the work is set. The project “ruminates on the larger issues of extraction, migration, labour and ‘desertification’ in all its senses” (Globe& Mail). Somewhere, BC is a collaborative installation that combines a 43-minute guitar and cello piece with Wallace Barber’s greyscale photo+resin landscape works to evoke a profound sense of place and mood.

Lyons runs Offseason, which has released albums by Books & Branches, Cloudsplitter, Limbs of the Stars, French for Sled Dogs, Parkland, and Fond of Tigers. Increasingly, Offseason acts as an umbrella for a variety of arts activities and releases, including a book, a film, live concerts, and art shows. His Clark Walk project—a photo-documentation/sound walk event that looks at shifting urban land use, gentrification, and underground arts spaces—involved eight photographers, two video artists, and more than a dozen musicians, in addition to community engagement and crowdsourced materials.

Appearing on over 30 albums of no fixed genre, Lyons has collaborated with Colin Stetson, Mats Gustafsson, Sandro Perri, Rob Wright (of NoMeansNo), and Pi Theatre, and is featured in Louisville, KY filmmaker Colin Garcia’s Nimbi, which explores both the studio world of Fond of Tigers and the industrial zones of Vancouver.