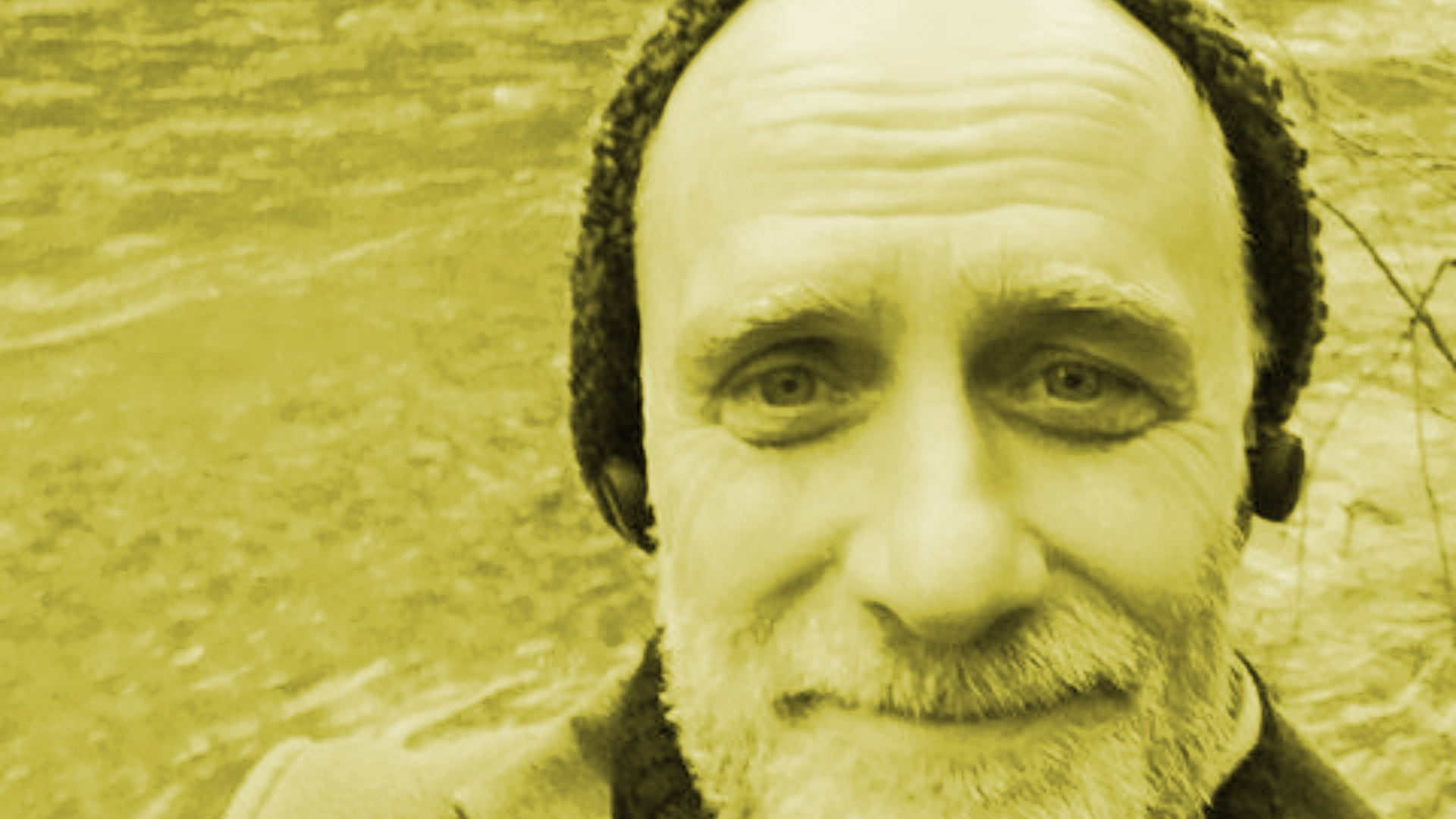 Steven Hill, a descendent of Irish and Scottish settlers; is an artist, teacher and father who makes performances on the traditional and ancestral lands of the Coast Salish people.

He has been making theatre for over 30 years as a performer, deviser and director.  He is Artistic Director of Leaky Heaven Performance a company, which he founded in 2001. Under his direction the company has been nominated for 25 Jessie Richardson Awards (9 awards) and 6 nominations for Critic's Choice for Innovation (2 awards).

With Leaky Heaven he works with artists from a wide variety of disciplines in creating site-specific and experimental performance. Most recently he directed the community engaged project Dream Machine with ten artists and children from RayCam Community Centre and appears in We Are Family, a new film directed by Marie Clements.

Steven is also a member of the faculty at Simon Fraser University’s School for Contemporary Arts where he teaches devising, directing and acting.