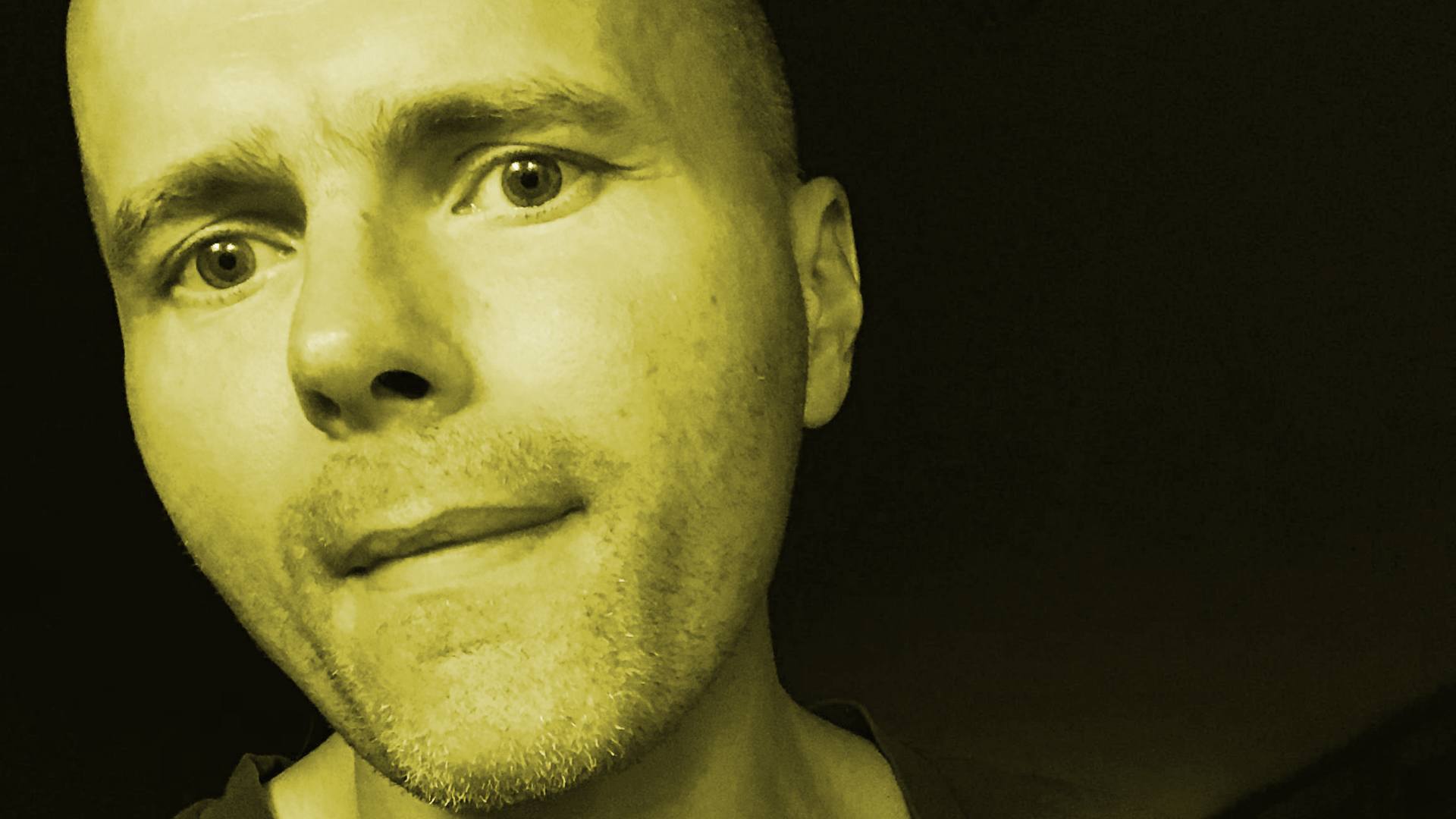 José Teodoro is a writer of drama, essays, criticism, and literary nonfiction. His plays include Mote, Steps, The Tourist and Cloudless, which was recently adapted into an audio-drama presented by Canadian Stage.

José is co-author, with Mexican artist Laura Barrón, of Cathedral, a bilingual 3.5-metre-long book of text and image. The Rusted Floor, José’s essay about dreams, ghosts, architecture, and the pandemic, appeared in Brick 106; Cul-de-sac, about his experience living in a house haunted by a 19th century Prussian gold seeker, will be published in The Fiddlehead 289.

José’s culture writing has appeared in publications such as The Globe & Mail, Film Comment, The Believer, and The Literary Review of Canada.

José and Stephen Lyons formed Applied Silence earlier this year. Their current projects include a soundscape for Snezana Pesic’s film Suture and Screen Door, which will be available for listening on various platforms. joseteodoro.com