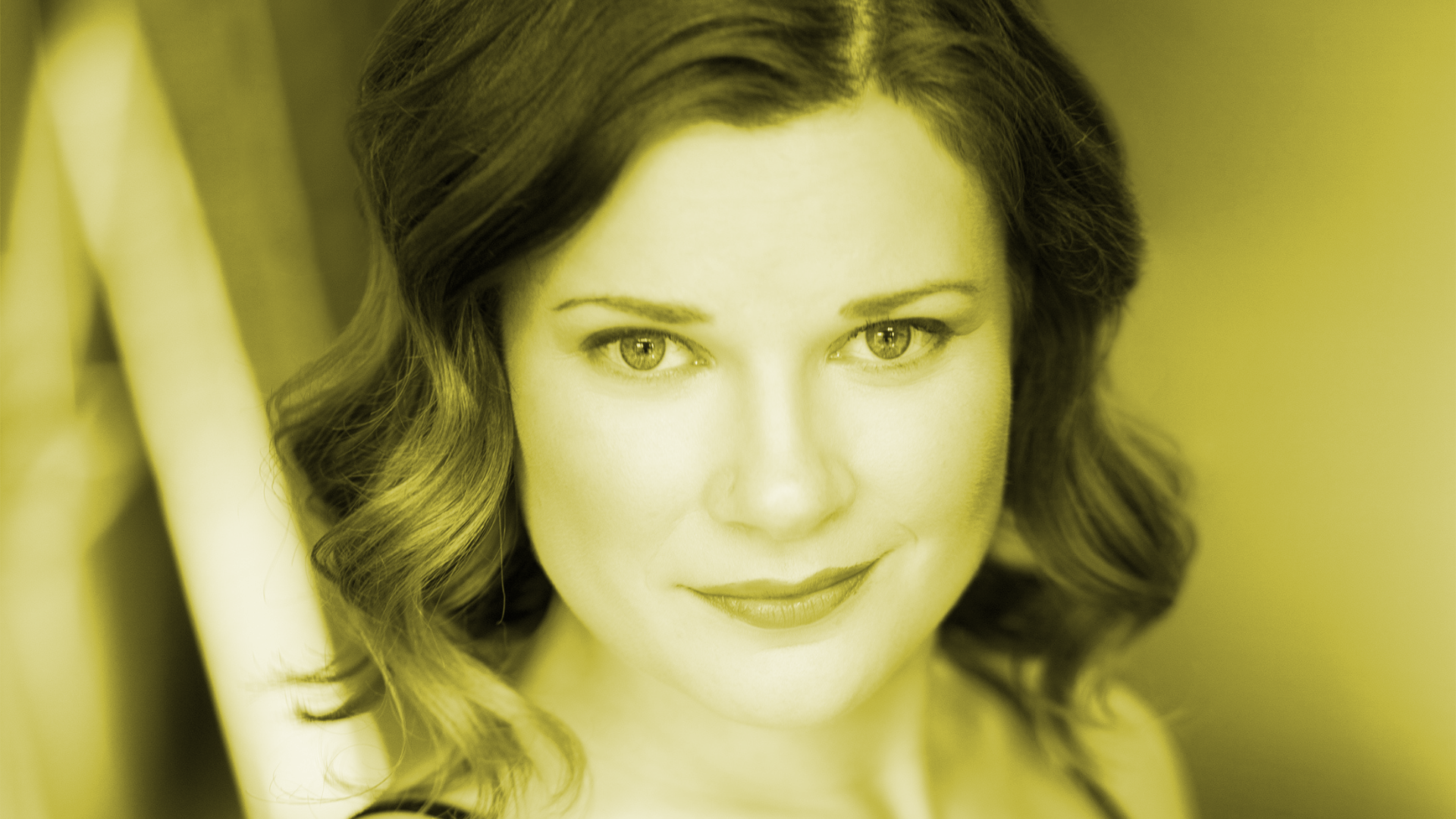 Libby Willoughby is an actor and producer living and working on the traditional, ancestral, and unceded territories of the Coast Salish peoples. Libby is currently the operations manager/associate producer at Pi Theatre as well as the co-artistic director of Little Thief Theatre. Her most recent producing credits include: In Response to Alabama which she co-created, co-wrote, produced, and performed in, Beautiful Man (Pi Theatre), Dance Like No One’s Watching and Epidermis Circus (Pi Theatre, presentations), Past/Down, (Little Thief Theatre/HIVE Collective), and Halloween HIVE (HIVE Collective). As an actor, Libby’s most recent credits include; Past/Down and In Response to Alabama (Little Thief Theatre), Three Winters (The Cultch), as well as Theory and Dry Land (Rumble Theatre).