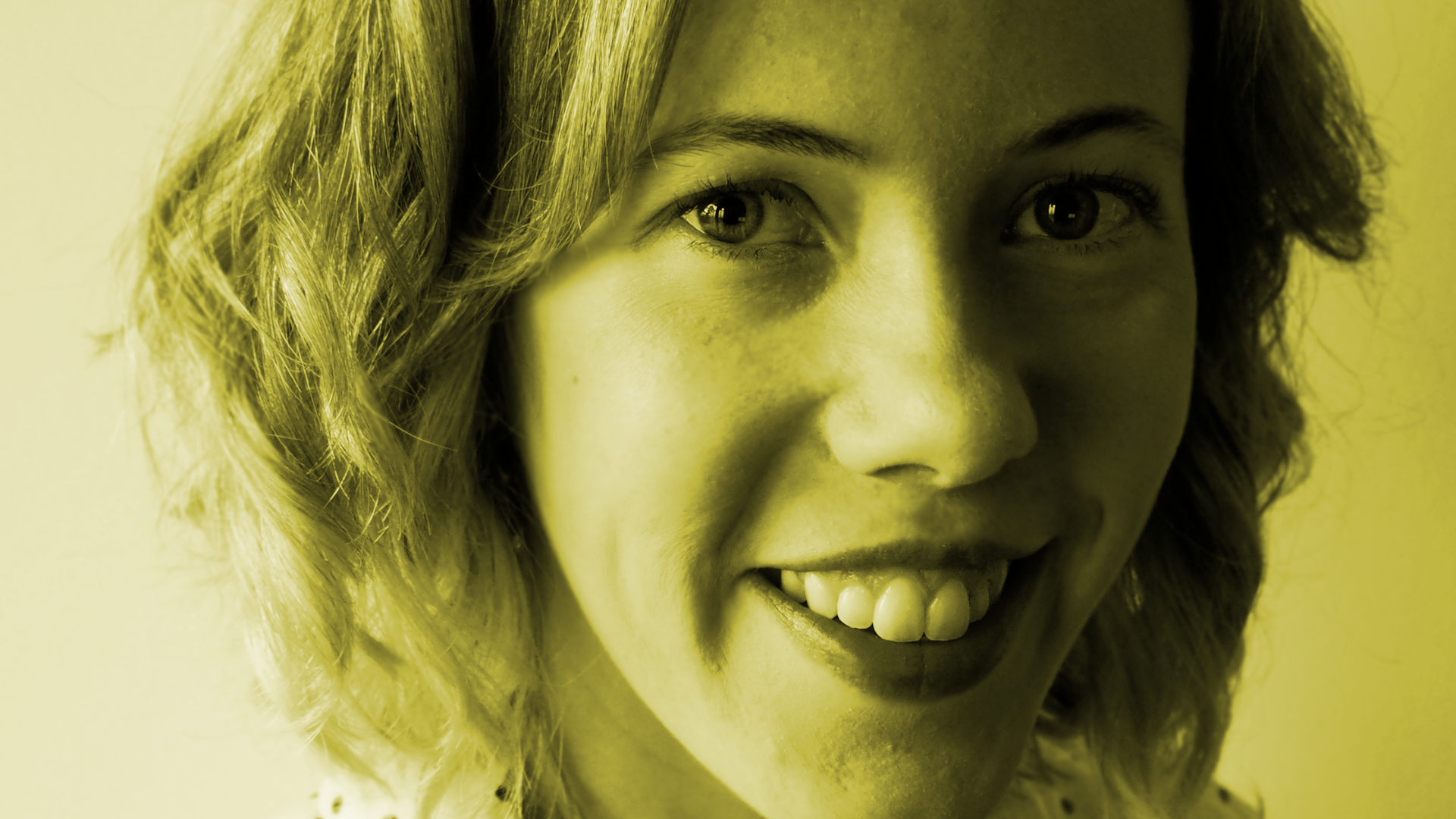 The designer behind Lampedusa's Set.

Carolyn Rapanos is honoured to have helped support this production through its early phases! Carolyn is a set designer based in Vancouver, BC who has worked in theatre and film. Recent theatre productions include Kim's Convenience (Arts Club) and Lights (Touchstone), and she has worked for other companies including Pacific Theatre, The Firehall Arts Centre, Chemainus Theatre Festival, Gateway Theatre, Rosebud Theatre, shameless hussy productions, and others.