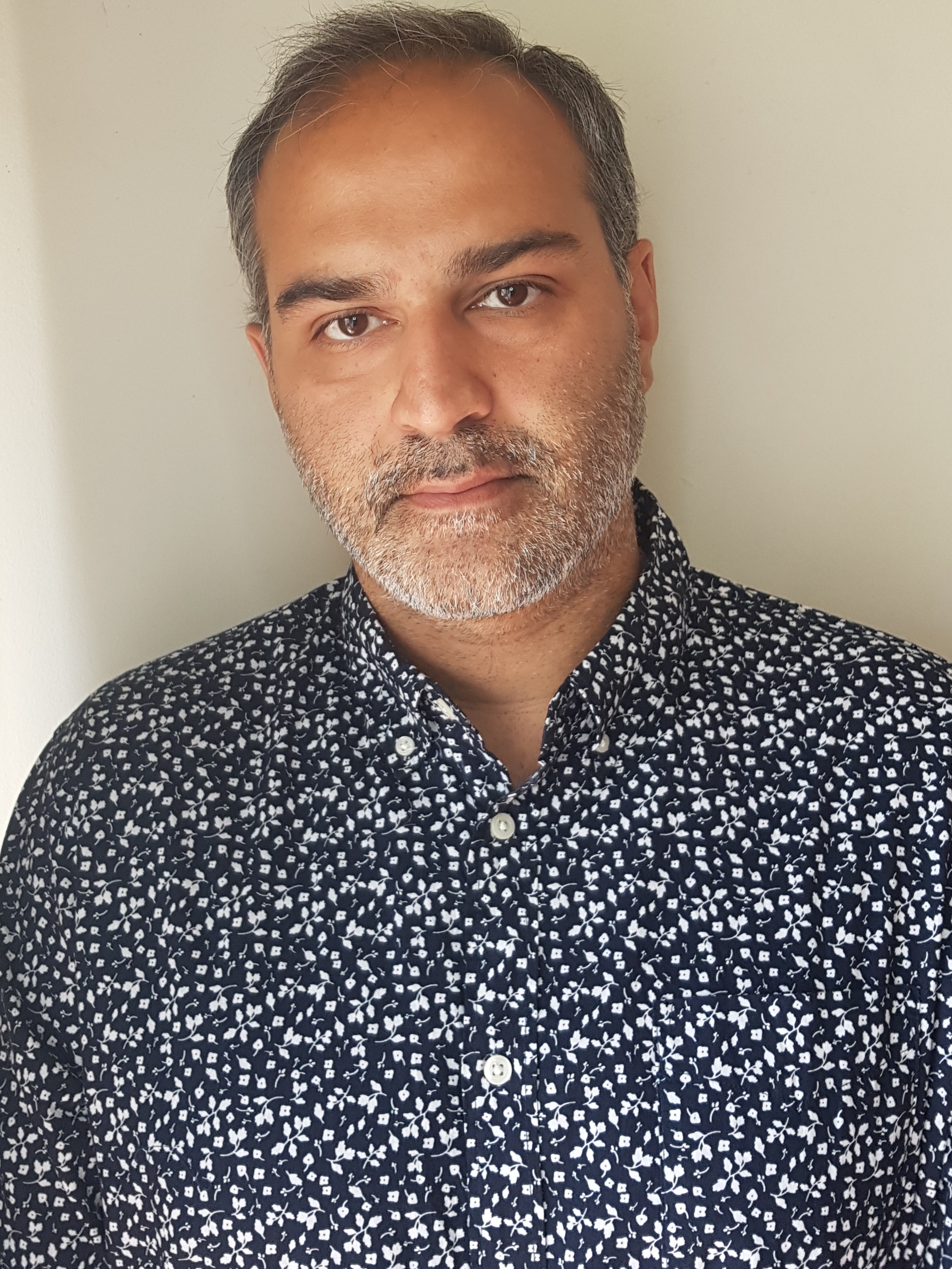 Munish Sharma is an actor, writer, and dancer.

Originally from Regina Saskatchewan, Munish has called Vancouver home for over a decade.

He is one of the creators of I Can't Believe it's Not Butter Chicken.  One of Canada's first South Asian Sketch comedy groups.  His first one-act play, Mrs. Singh and Me, premiered at the 2015 Vancouver Fringe Festival and was one of the plays awarded with the " Pick of the Fringe" award.  Munish also received a Jessie Award nomination in 2016 for his work on Pi Theatre's production of The Invisible Hand.  He is currently is working on his second show, Danceboy, and is Pi Theatre's Artist in Residency.  Recent credits include; A Thousand Splendid Suns (Arts Club), All's Well that Ends Well (Bard n the Beach), The Orchard (After Chekhov) (Arts Club), The Matchmaker (Arts Club), Bombay Black (Raghupriya Arts and Culture), Victim Impact (Theatre Conspiracy).
Instagram @munisharma.com0

Munish is part of The National Transformations Project.  What is Canadian Culture? is a thought experiment done by friends and peers asking a question that is so often left ambiguous, but may help in navigating who we could become.