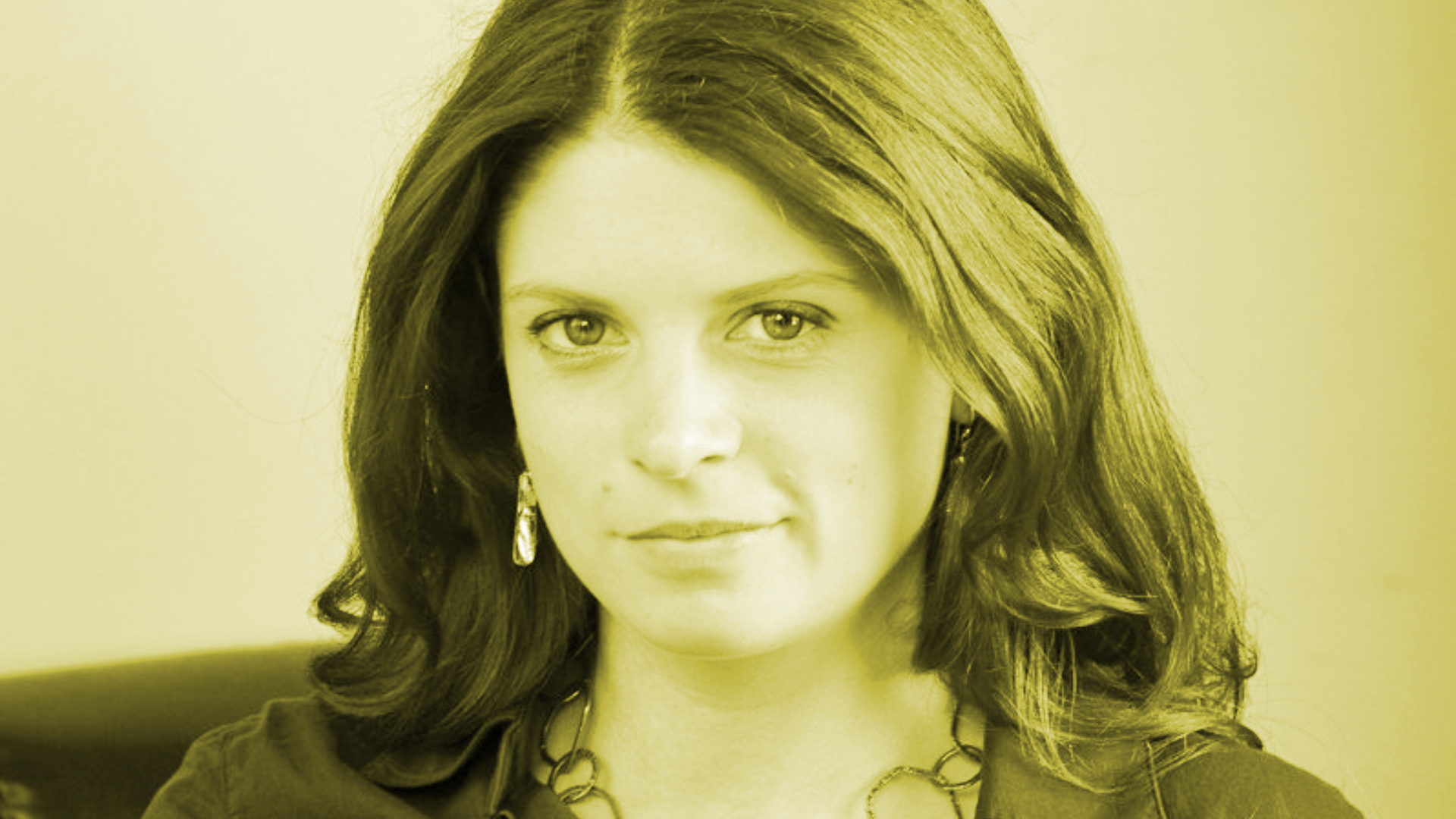 Keltie is a theatre director of settler ancestry based out of the traditional and unceded territories of the Musqueam, Squamish, and Tsleil-Waututh Nations. She holds an MFA in Theatre Directing from UBC and is a graduate of the University of Alberta Department of Drama and participant in the Robbin's Academy Professional Theatre Program.

Keltie is thrilled to be back working with Pi, where she was Associate Artistic Director for the 2016-17 season. She would like to thank the amazing cast and crew for embracing this piece with joy and enthusiasm and her friends and family for their ongoing support.