Shayna to step down as MD at Pi 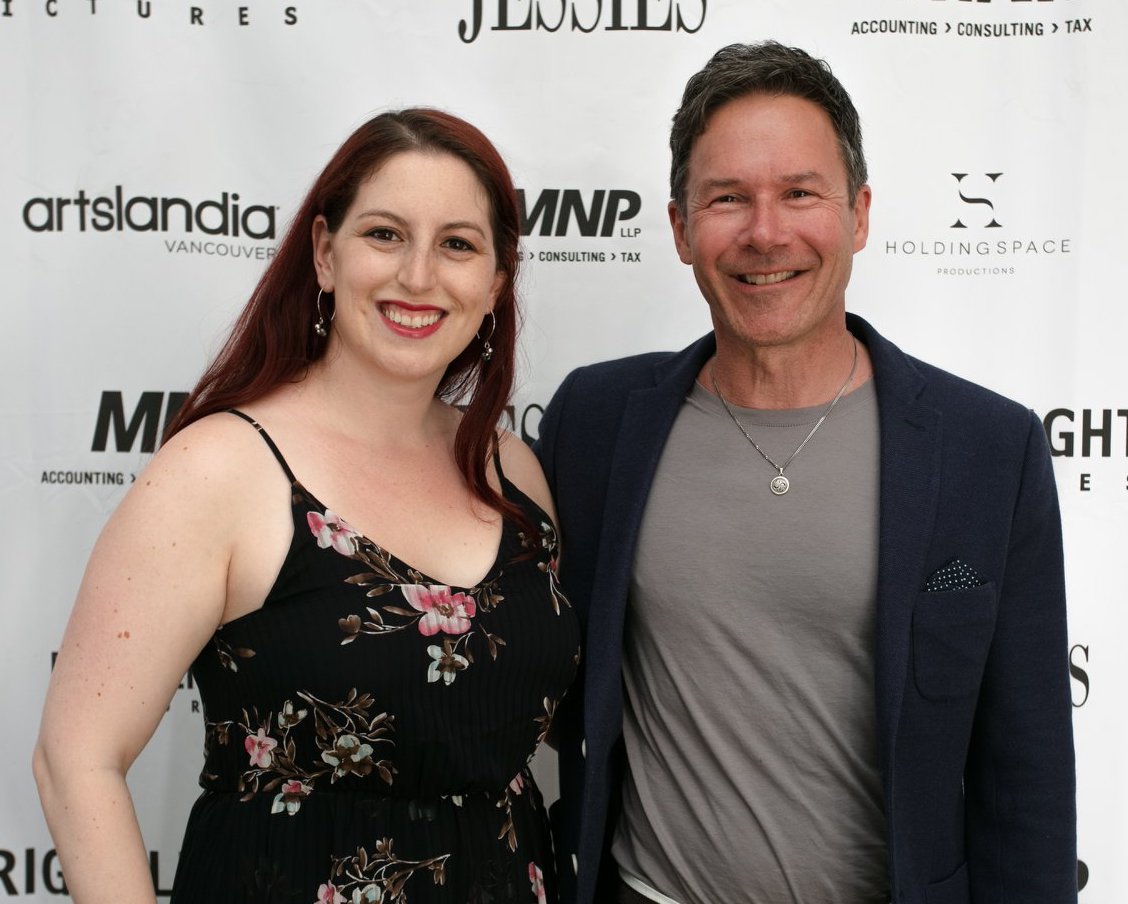 fter four and a half years with Pi Theatre, Managing Director Shayna Goldberg will be leaving the organization to pursue an exciting new opportunity.

“It is with great gratitude and more than a little sadness that we announce Shayna Goldberg, Managing Director of Pi Theatre, will be moving on from our organization to pursue an opportunity as the Artistic Planning and Operations Manager at Music on Main. I speak for the entire Board of Directors when I say that while it is difficult to see Shayna go, we wish her nothing but the very best,” says Pi Theatre Board of Directors President, Rob Maguire.

Under Goldberg’s tenure, Pi Theatre has seen many successes. Her leadership provided the organization with the kind of dynamic and tireless devotion that has kept Pi Theatre functioning as one of the premiere independent theatre companies in Canada.  Goldberg has demonstrated exceptional energy and commitment in delivering excellence in both management and community engagement on behalf of Pi Theatre.

Artistic Director Richard Wolfe says: “I’ll miss Shayna very much. Our working relationship was one of mutual respect and support. I’m proud of what we’ve accomplished as a team and what she’s accomplished personally in her time with Pi, and I fully understand and support her decision to follow her career path.”

"I cannot express how incredibly wonderful my time with Pi has been. I feel so fortunate to have been able to work and learn from Richard and our board, as well as get to know Vancouver and its audiences through such an inspiring organization. There is no doubt that Pi has made me a better arts manager, and I have to say that I'm very excited to get to experience Pi's work through the eyes of an audience member!" - Shayna