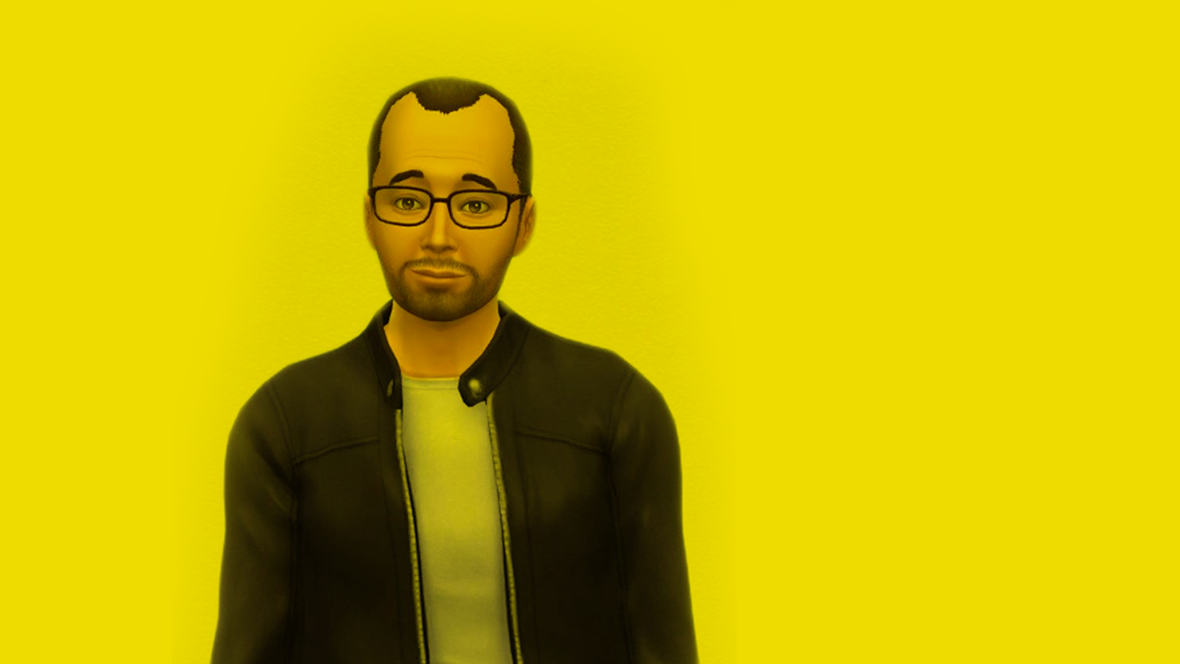 Michael Reinhart is a theatre/performance creator, performance scholar, and theatre instructor.  His work (both creative and academic) is based in exploring interdisciplinary art-making and collective-driven devised theatre creation.  Much of this exploration and research has occurred through his work with [elephants] collective and boundary conditions / performance assembly, both of which he is a founding member.