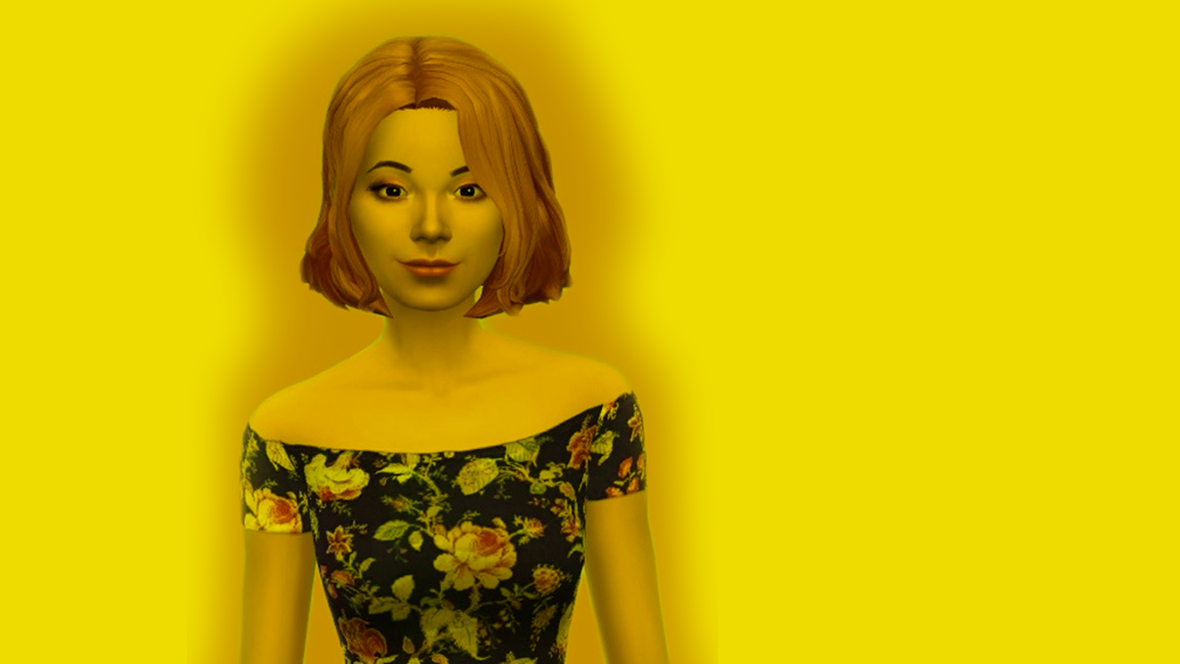 Michaela Mar is an emerging Toronto-based actor and singer, as well as a graduate of Randolph College.  She has studied voice and musical theatre performance from a very young age and has continued to grow and shape her work as an artist.  Michaela has interest in a wide range of theatrical forms including devised performance as well as musical theatre.  While also having an interest in theatre, Michaela has also begun in writing and creating her own original songs, as well as visual art.  Some performance credits include: Pal Joey (Talk Is Free Theatre), Unravelled (Toronto Fringe Festival), Operations (1945-2006): Movements (bc/pa, 2018), Fancy Nancy: Splendiferous Christmas (Richmond Hill Center for the Performing Arts, 2017), The Drowsy Chaperone (RCPA, 2017), The Weavers (RCPA, 2017) and Avenue Q (Erindale Studio Theatre 2015).