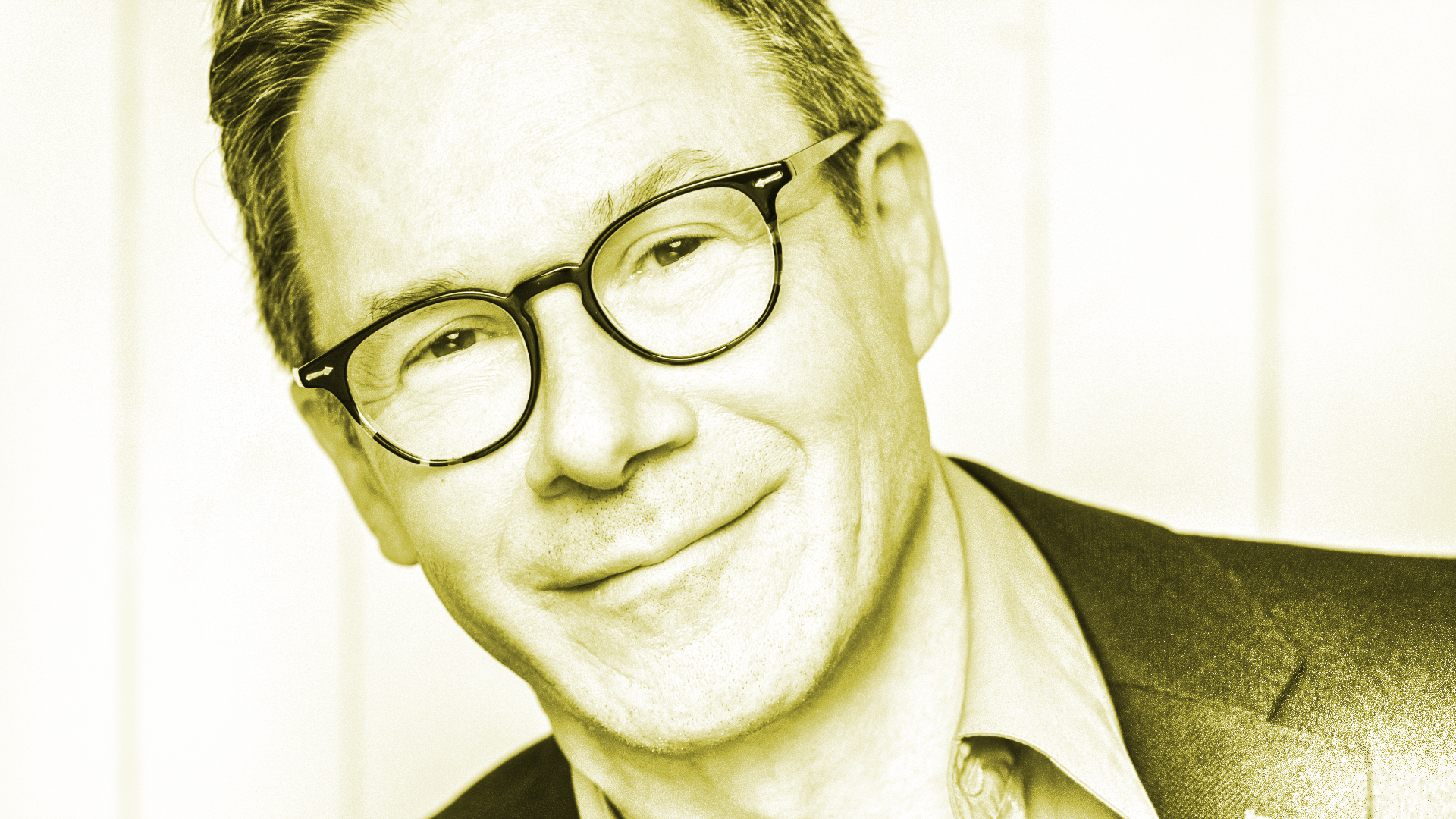 You know him, you love his work, it's Pi's very own Artistic Director- Richard Wolfe!

Richard is directing our upcoming production of Lampedusa, which he'll add to the incredibly long list of successful shows he has directed in his long career in the Theatre. Richard is a multi-award-winning director, producer, dramaturg, educator and specialist in contemporary theatre and performance. A few Canadian premieres he’s directed include: Dance Like No One’’s Watching by Munish Sharma, Hir by Taylor Mac, Empire of the Son and One Hour Photo by Tetsuro Shigematsu, The Events by David Greig, Long Division by Peter Dickinson, and The Invisible Hand by Ayad Akhtar.

We are so fortunate to have him at the helm of Anders Lustgarten's "Lampedusa"!