The man holding it all together, Alexander Forsyth. 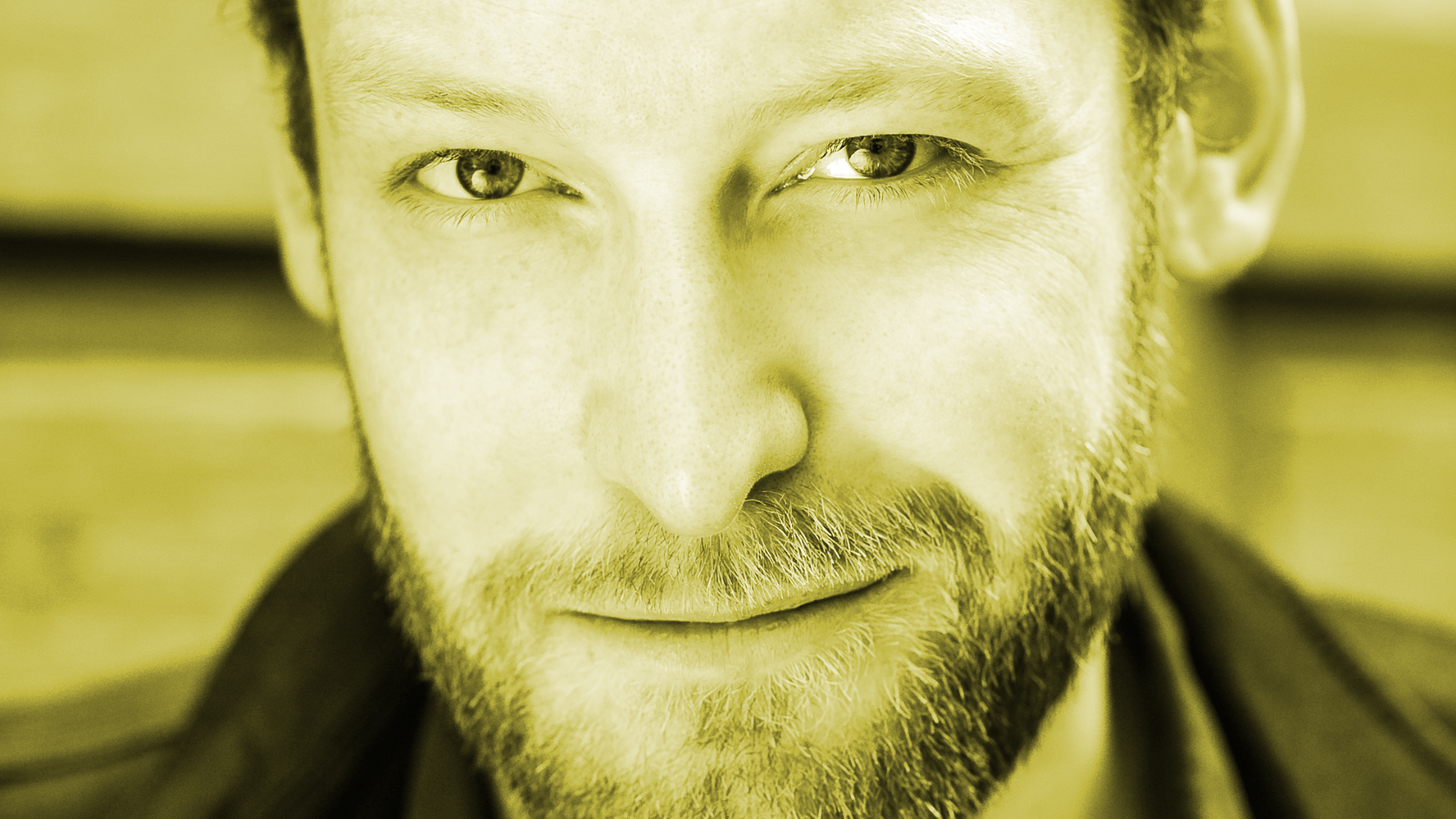 Alexander Forsyth (he/him) is a multidisciplinary artist with focuses in theatre and film acting, playwriting, and visual arts, residing on the unceded territories of the xwməθkwəyəm, Skwxwú7mesh, and Səlílwətaʔ/Selilwitulh Nations. Both Alex and the company he founded – K.I.A. Productions – originate in ᐊᒥᐢᑲᐧᒋᐊᐧᐢᑲᐦᐃᑲᐣ on Treaty 6 territory, where he began writing, producing, and performing plays that tour across Canada and the UK in collaboration with his wife and co-artistic director Keltie Forsyth. As a technician, Alex has worked for artists and companies ranging from Vancouver Opera and Cirque du Soleil to Lady Gaga and Guns 'n' Roses with stints on shows like Stephen King's The Stand and A Series of Unfortunate Events. Alex holds a Master of Fine Arts with Distinction in Acting from East 15 Acting School (London, UK) and a Bachelor of Arts in Drama and Creative Writing from the University of Alberta.