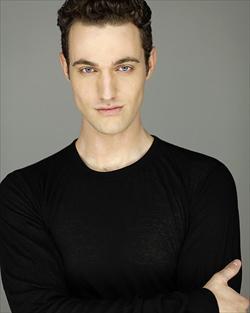 I'm interested in exploring the duplicity in Isaac's behaviour. Without giving too much away, Isaac's external veneer presents a facade of order and discipline which he has learned from his years in the military at war, however, deep within lies a world of chaos, fear, and vulnerability. I'm very much looking forward to exploring the challenge of balancing these two: the external Isaac and the internal Isaac; the face we see contrasted with the hidden emotional core. This juxtaposition portrayed within a brilliantly comedic, yet acerbic script, is an actor's dream to play. To be totally honest, I am feeling both equally excited and terrified of this journey I'm about to embark on, and am looking forward to what the cast, creative team, and crew creates with the cathartic words of Taylor Mac.