Sarah Kane's first full-length play, Blasted, opened at the Royal Court Theatre in London in 1995. It became the cause célèbre of the theatrical year, making front-page headlines, selling out houses and outraging critics.

Pi is marking the 20th anniversary of Blasted's first production by bringing Kane's seminal play to life in Vancouver in April 2015. This will be the second professional production of Blasted seen in this country. Twenty years after it first hit the London stage with incendiary force, Blasted now seems more at home in the present than it ever has in the past. Scenes that were thought of as exaggerated to the point of absurdity have taken on an uncomfortable familiarity in the face of contemporary events.

Here's some of the feedback that we've been receiving for #PiBlasted:

"Twenty years after its premiere the play feels more relevant than ever …" - Peter Dickinson, Performance, Place and Politics


"For its 30th anniversary, Pi Theatre has masterfully resurrected a contemporary classic. Blasted, by English playwright Sarah Kane, is the kind of play that forces all the air out of your body and then screams at you to breathe." - Erika Thorkelson, Vancouver Sun

"I fortified myself with a pre-show glass of wine but that in no way softened the impact of this play." - Gillian Lockitch, Review From the House

"On the whole, though technically breathtaking … much of the impact comes from the raw performances — from Kopsa’s animal ruthlessness and Clarke’s blend of ethereal and earthiness. Raresh Dimofte, with his massive, intimidating frame and baby face that shows all the levels of his character’s tormented and monstrous existence, is astonishing as the nameless soldier." - Erika Thorkelson, Vancouver Sun

“The staging and the effects are terrific. The performances are chillingly, frighteningly real. It is a bleak, bleak vision of the present. It’s Beckett + Pinter + Tarantino and it’s not for every eye or ear." - Jo Ledingham, Vancouver Courier

"I previewed @pitheatre's Blasted for the @georgiastraight & there's nothing else like it on stage right now." - Andrea Warner (read her preview here)

"It was hard not to applaud the set change." - At #PiBlasted Talk Back

"Wow. That was unbelievably intense." - @RandiEdmundson

And a couple of folks who weren't moved by Ms. Kane:

Outstanding Performance by an Actor in a Lead Role, Michael Kopsa

Outstanding Performance by an Actress in a Lead Role, Cherise Clarke

Outstanding Performance by an Actor in a Supporting Role, Raresh DiMofte 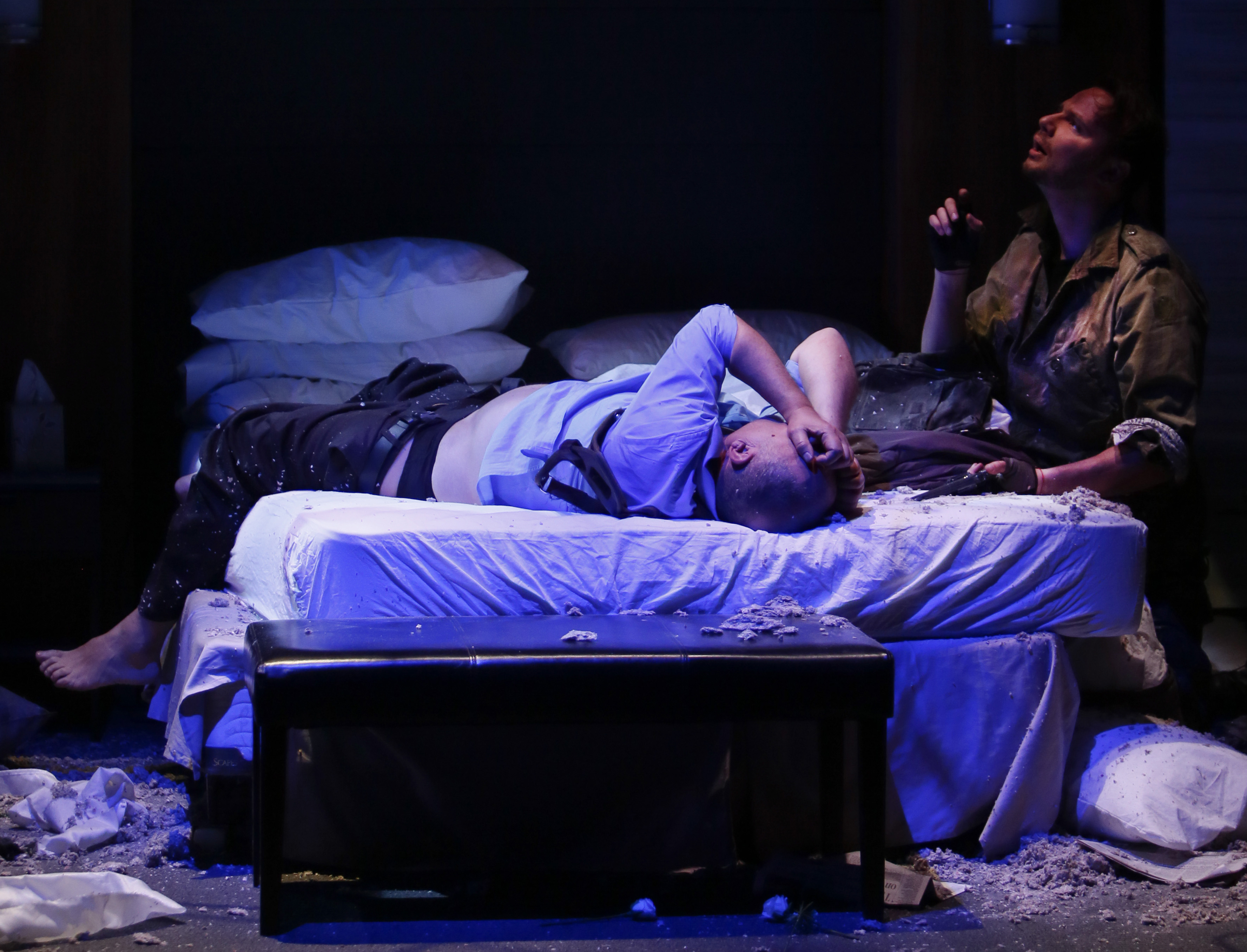 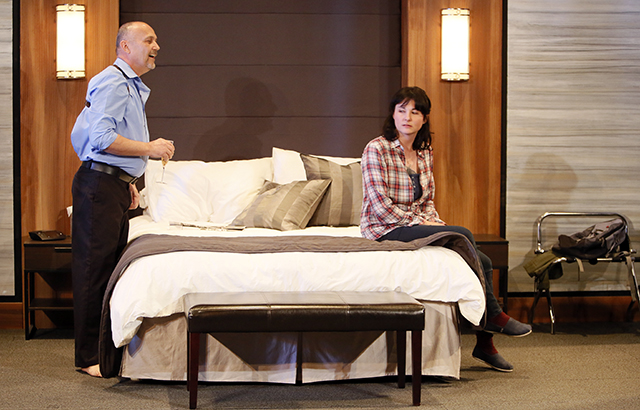 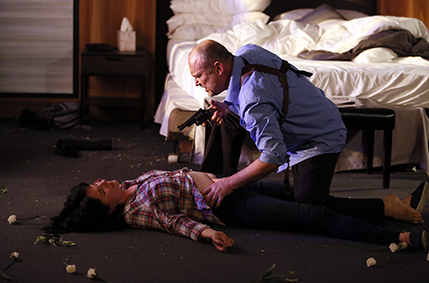 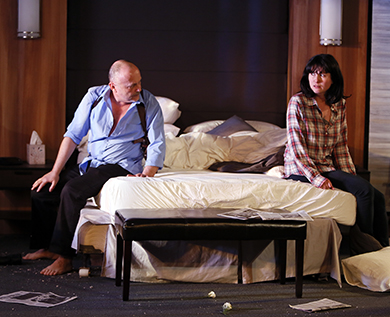 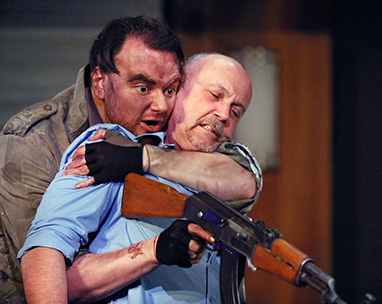 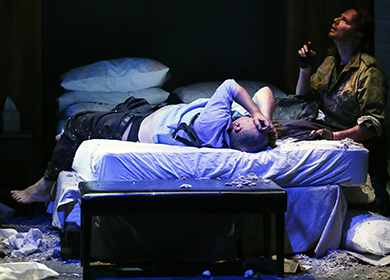 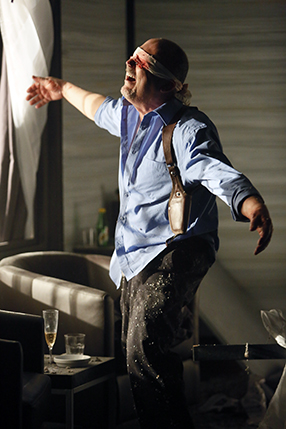 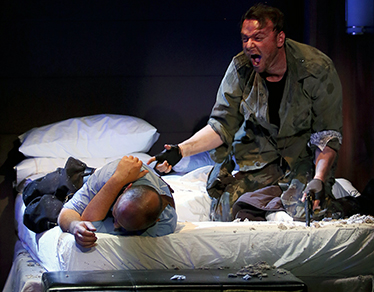 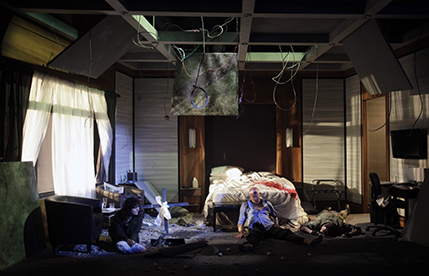 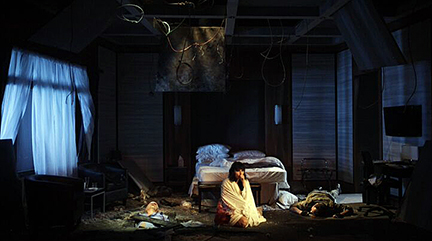 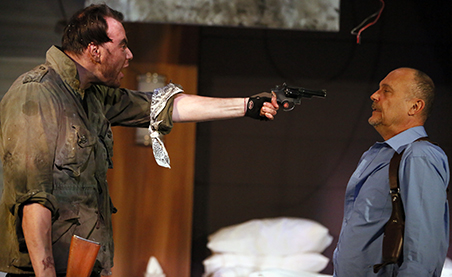 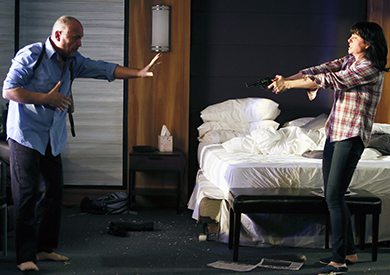 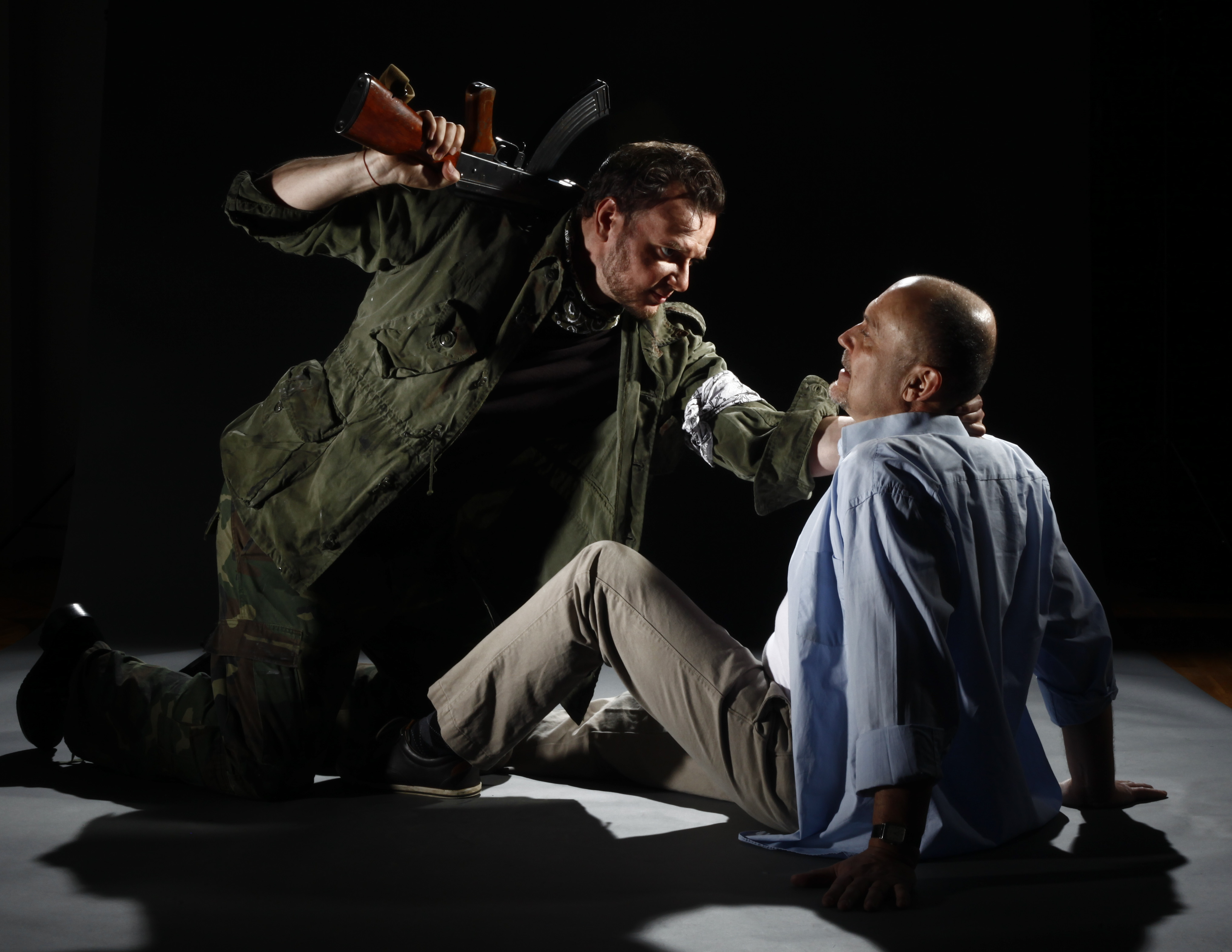 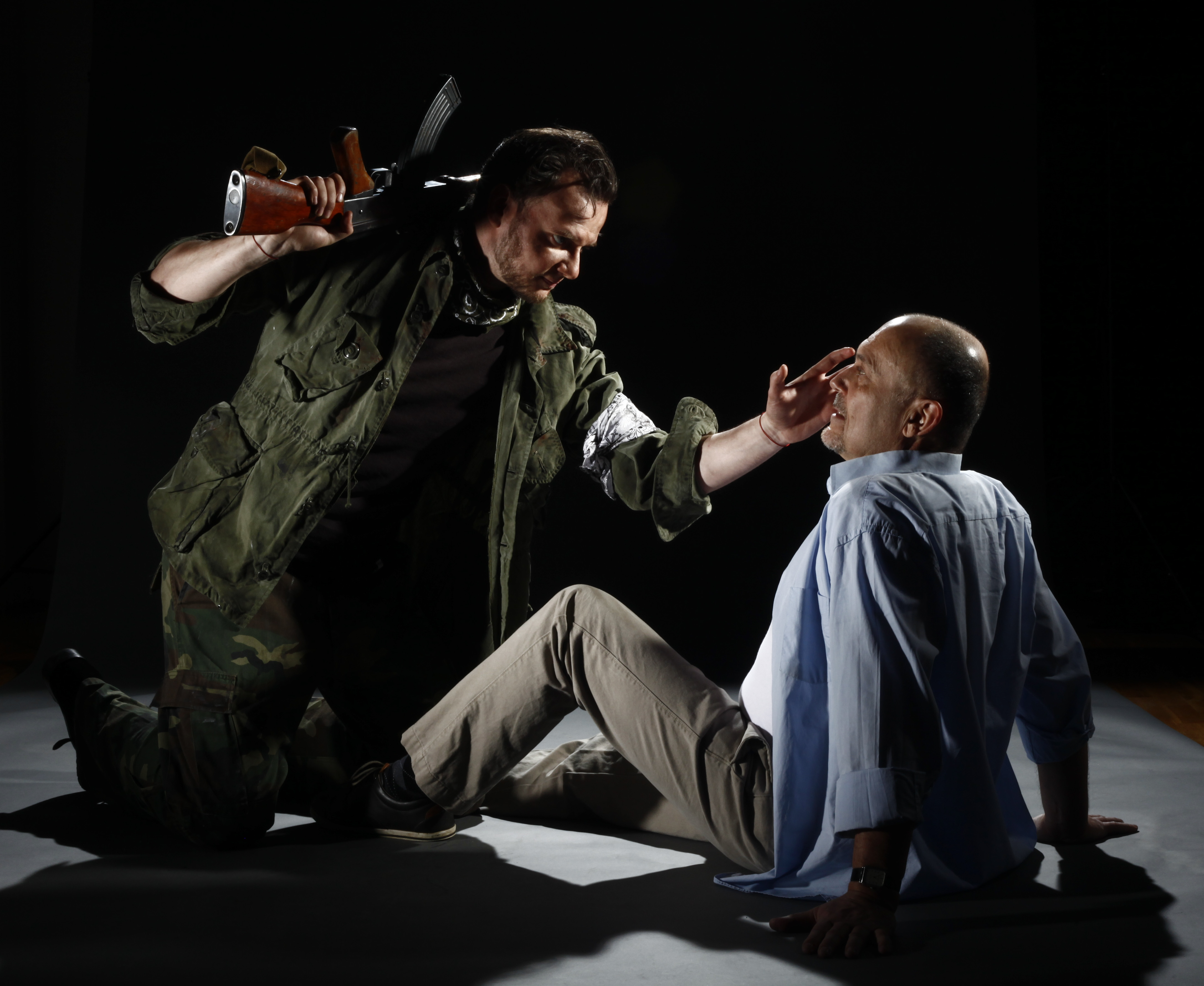 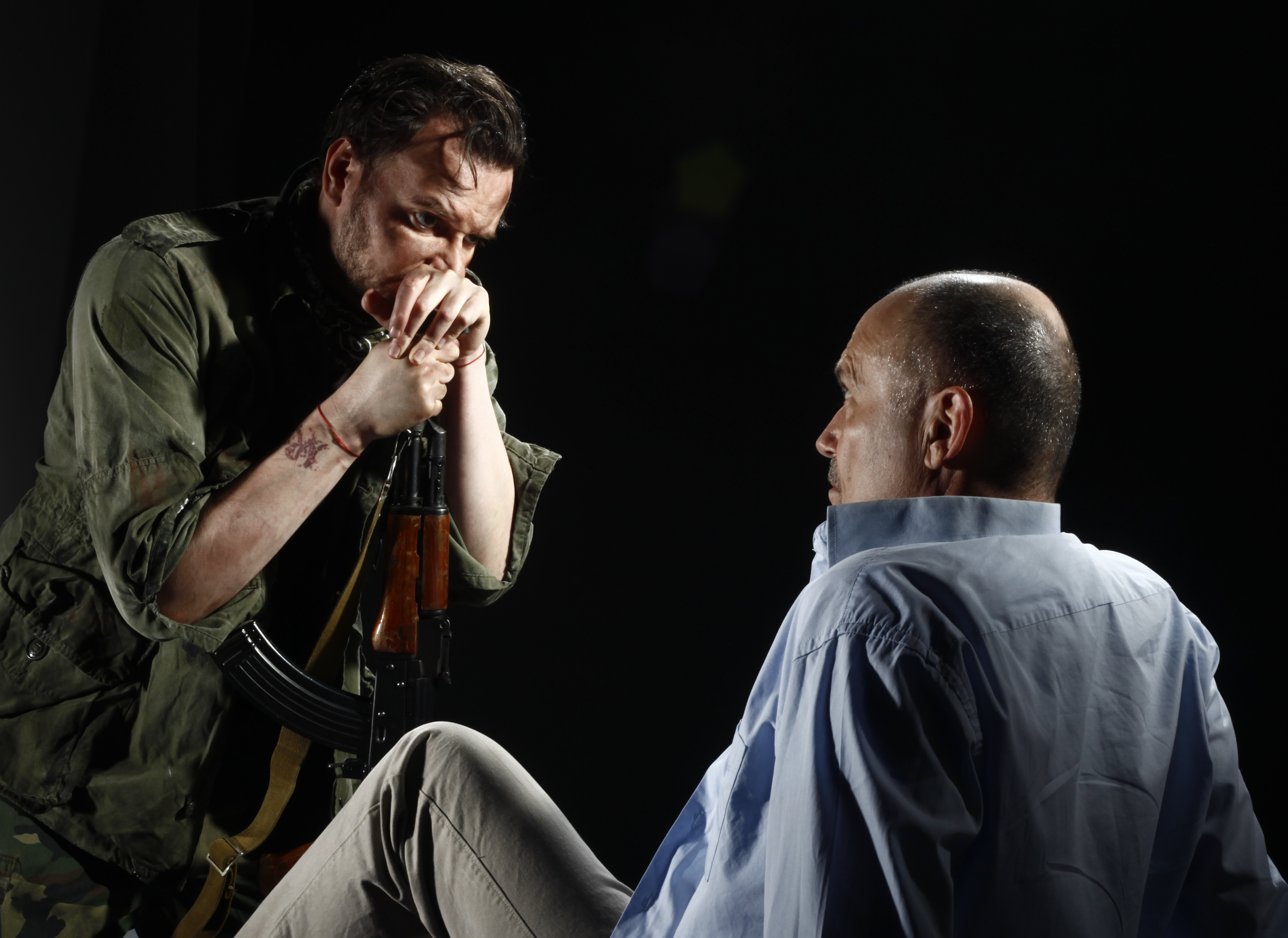 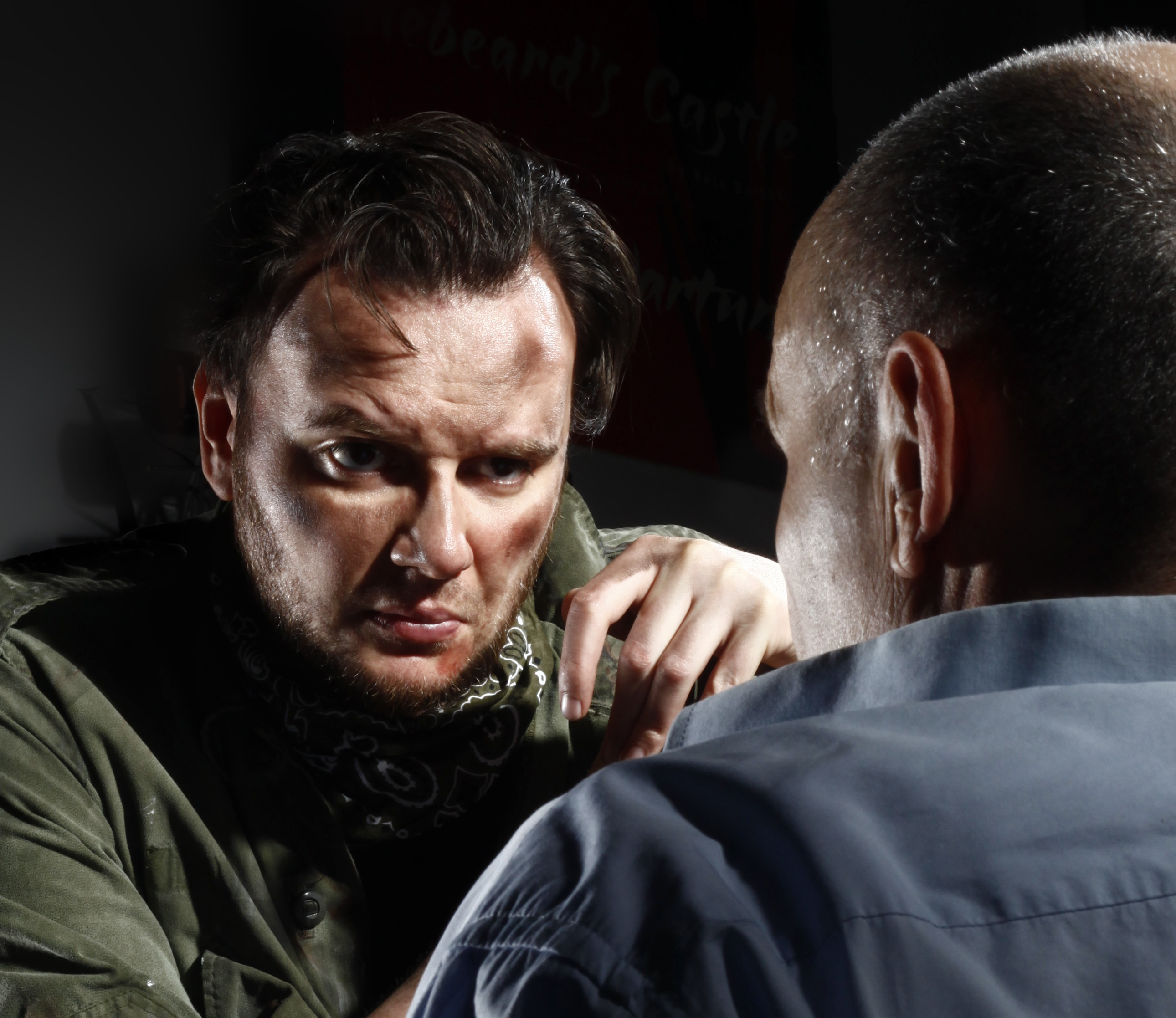