Except in the Unlikely Event of War

A summit of minds in a secret military base. A radio broadcast from the brink of arctic war. Actors under government muzzle.

Pi and Horseshoes & Hand Grenades present the world premiere of the bold political satire Except in the Unlikely Event of War.By Sean Devine(Re:Union).  This darkly comic, distinctly Canadian work is a probing exploration of art, politics, war, and the messy areas where they become indistinguishable. Featuring a cast of local luminaries, including Robert Moloney, Josette Jorge, Sean Devine, Lucia Frangione, and director Richard Wolfe. EITUEOW played November 15 - 30 at the Roundhouse Performance Centre. Join us after the show for drinks, entertainment and a chance to meet the actors at our Protest Lounge. Events include music, participatory art as well as the East and West Photography Exhibition by Ben Chan, Yui Hung Cheng, Johnathan Lau, John Laun and William Zhou (The Group of Five). There will also be a panel on the place of contemporary China in the global system. 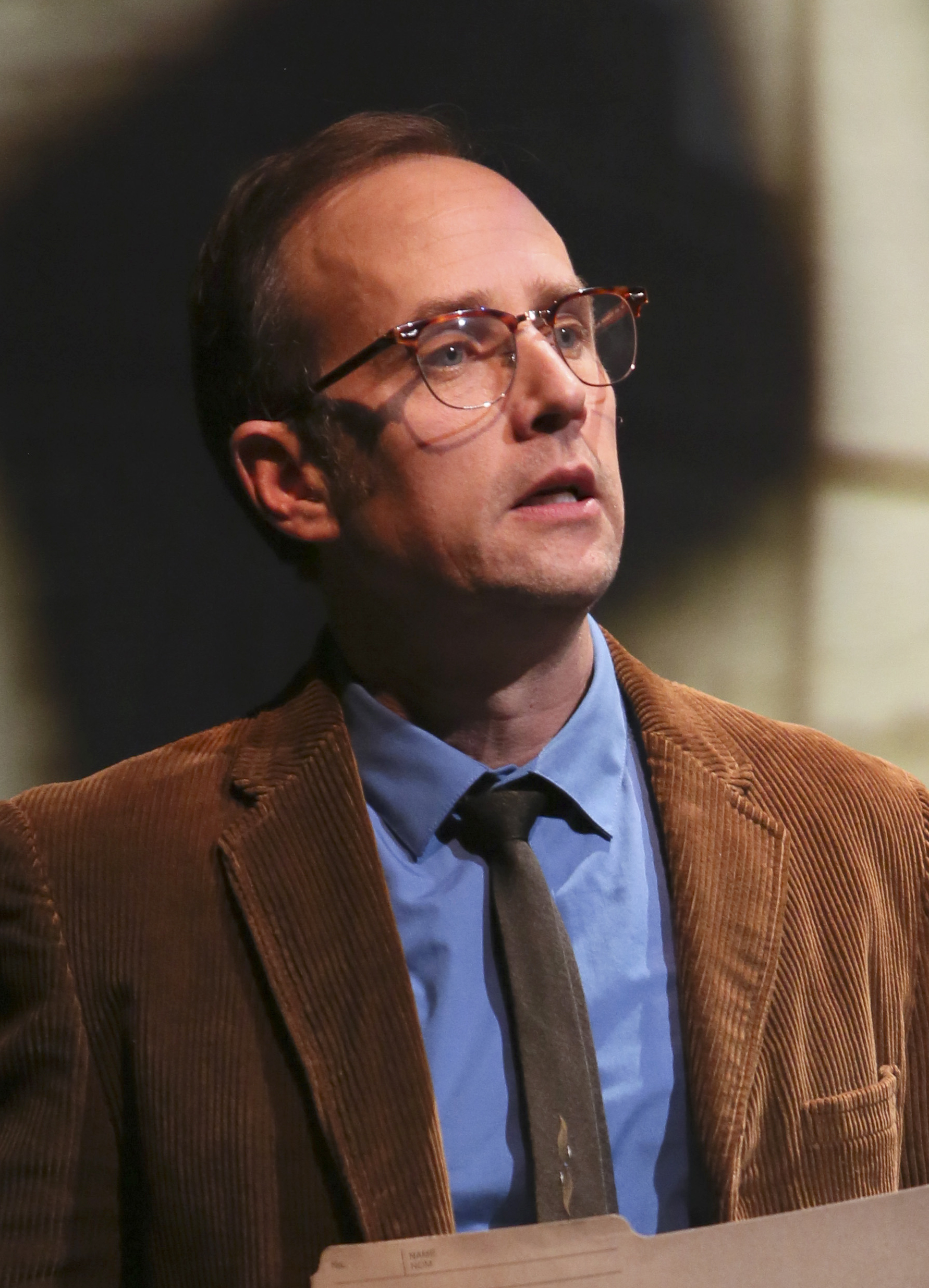 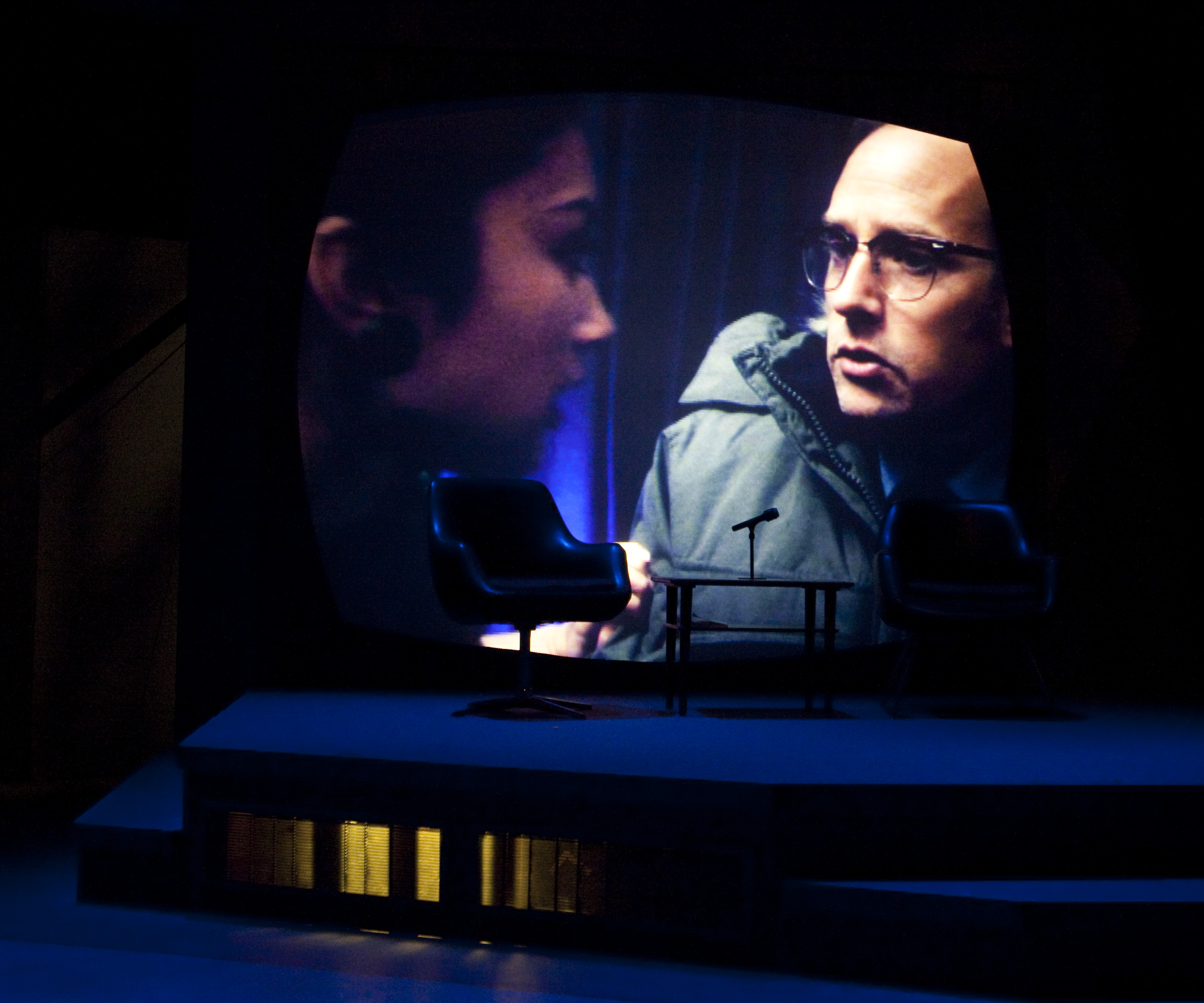 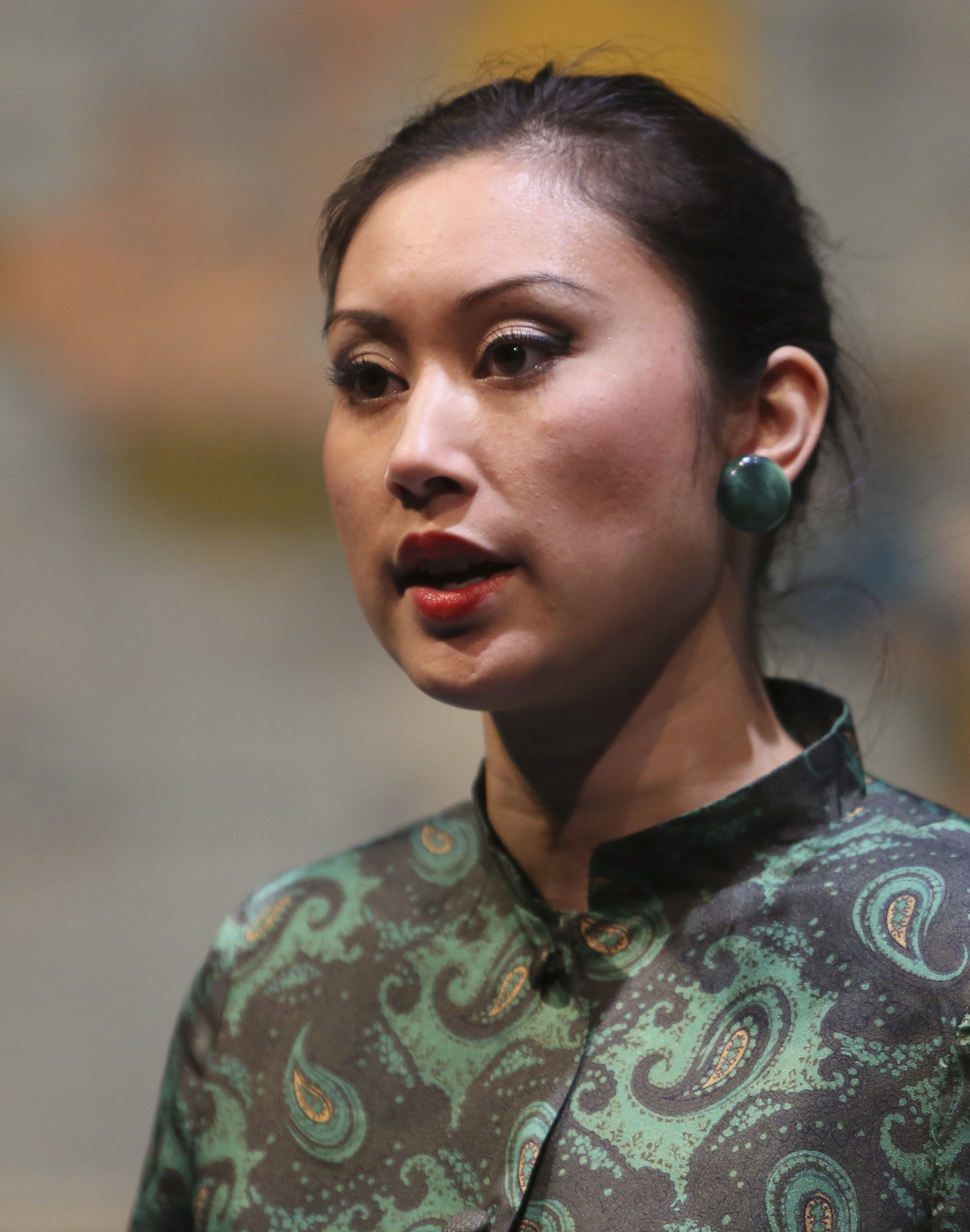 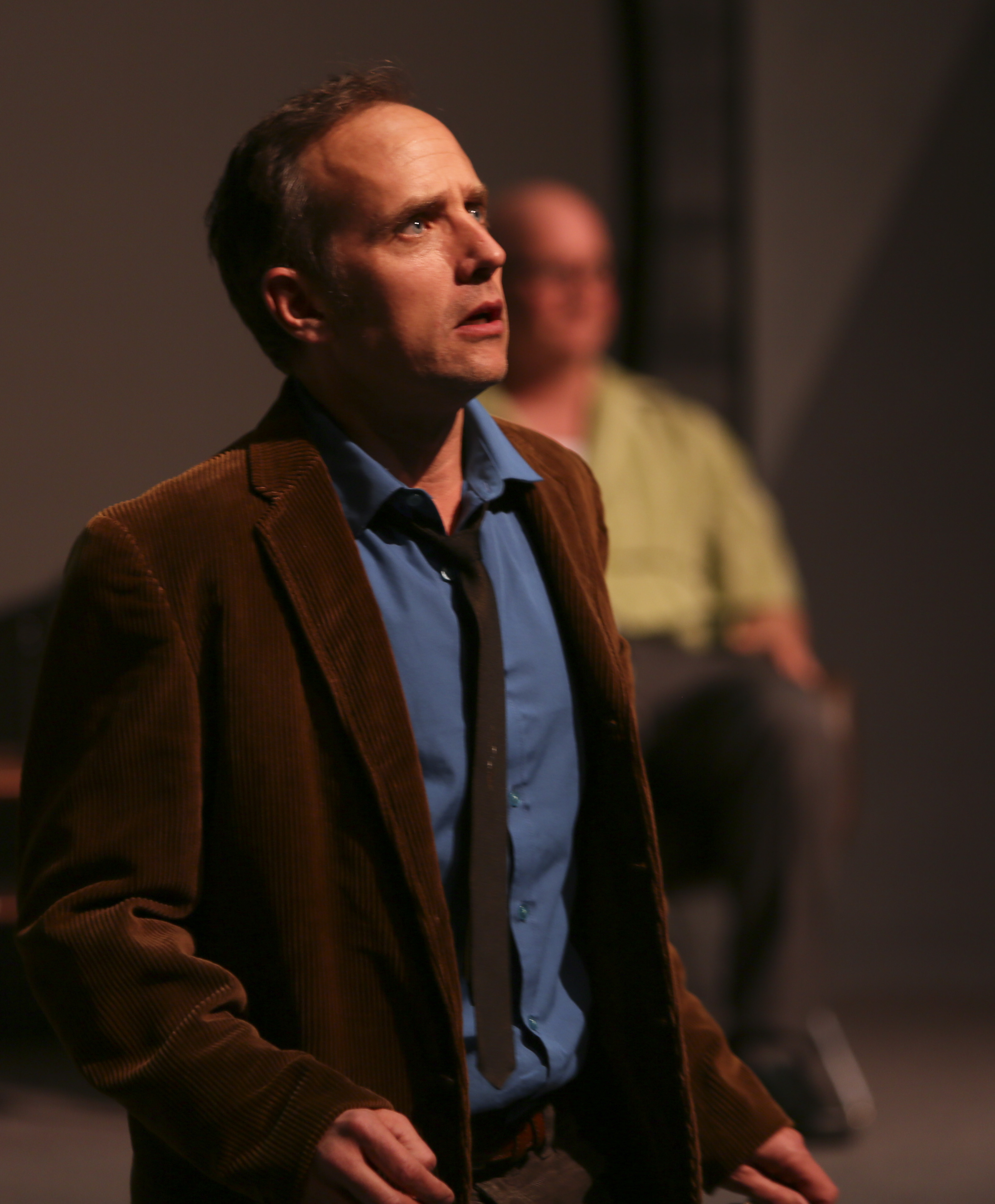 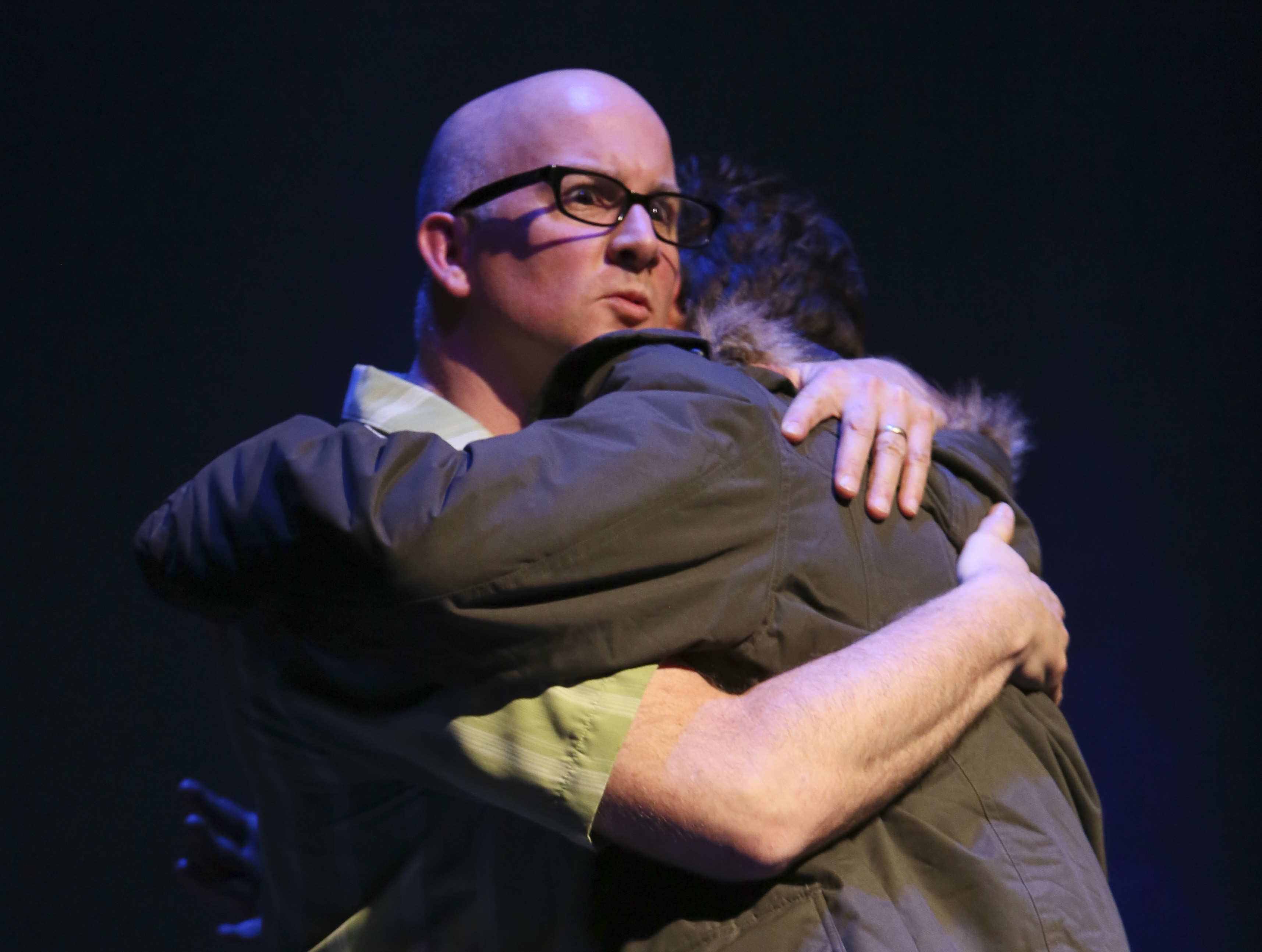