In the Solitude of Cotton Fields

Pi Theatre with the PuSh International Performing Arts Festival and the Polish Cultural Institute in New York presents Radoslaw Rychcik and the Stefan Zeromski Theatre of Poland's production of In the Solitude of Cotton Fields.

Director Radosław Rychcik’s contemporary vision of French playwright Bernard-Marie Koltes' play In the Solitude of Cotton Fields features 2 actors in black suits backed by the talented musicians of The Natural Born Chillers. The action follows the Dealer and the Client as they conduct an seemingly illicit and unnamed deal. Featuring Wojciech Niemczyk & Tomasz Nosinski from the Stefan Zeromski Theatre of Kielce, Poland.

The 29-year-old Radoslaw Rychcik is a great example of the kind of talent emerging from the exceptionally strong theatre scene in Poland. His shows are known for intense acting coupled with simple and yet specific scenography. Rychcik has directed shows by Bertolt Brecht (Versus: In the Jungle of Cities), Roland Barthes (Fragments: A Lover’s Discourse) and recently premiered an adaptation of Gustav Flaubert’s Madame Bovary. His work has been shown at Under the Radar (NYC) and was seen this year at the TBA Festival in Portland and On the Boards in Seattle.

Natural Born Chillers from Ostrow Wielkopolski is a band of 5 musicians who deliver a high-power sound that combines the energy of electronics with the depth of live instruments, charismatic vocals, and a strong visual element. Their music is like an explosive love affair between electronica and rock’n’roll, techno and punk. Every show is performed almost like a DJ set with dynamic compositions by NBC and live remixes of top-shelf club hits. NBC has played the most popular clubs and underground cultural events in Poland.www.myspace.com/thenaturalbornchillersosterdam

Bernard Marie Koltes, whose plays have been translated into thirty languages, is one of the most performed French playwrights in the world. In the Solitude of Cotton Fields was written in 1985. He died of AIDS related complications in 1989 at the age of 41.

In the Solitude of Cotton Fields is performed in Polish with English surtitles. 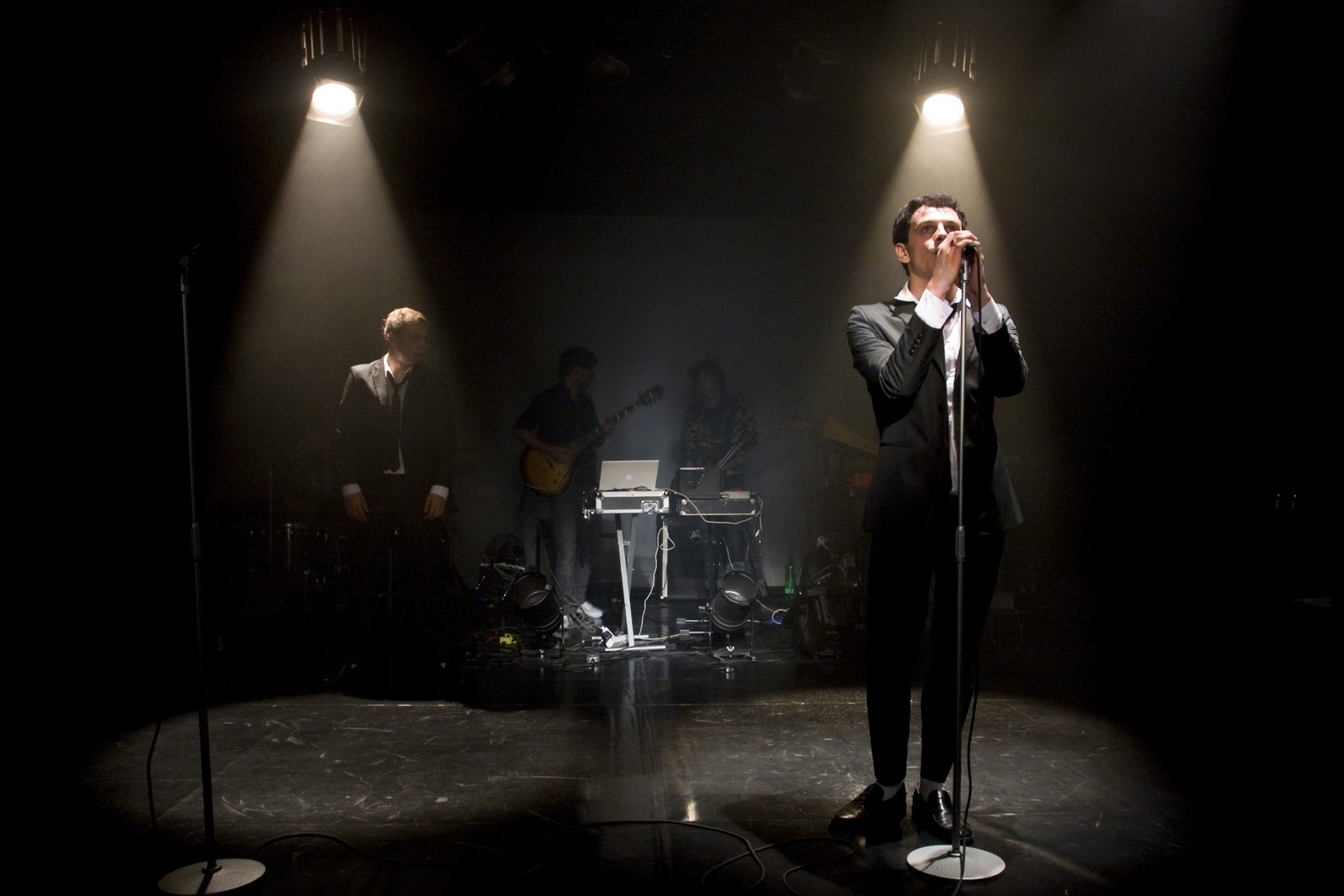 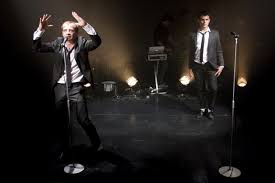 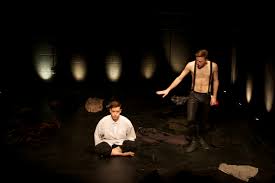 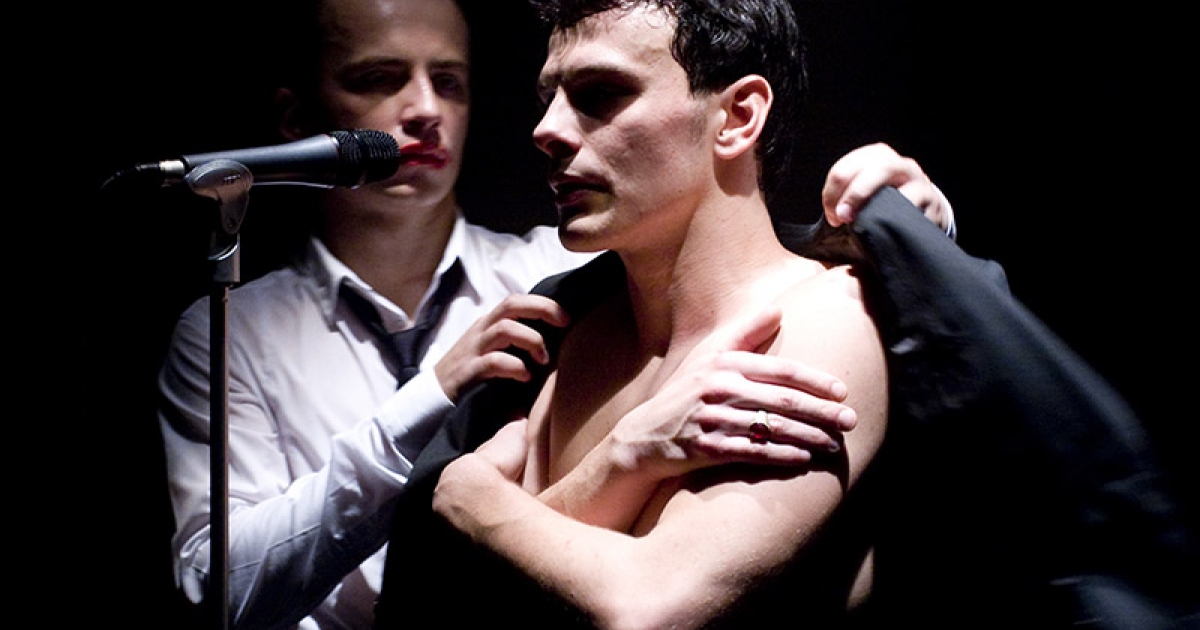