creator/playwright
By Carole Fréchette
type of event
Cornerstone Productions
date of presentation
May 5 - 16, 2009
May 2009
Ticket PRice
GET TICKETS HERE

Nominated for four Jessie Richardson Awards including Best Actor, Best Actress, Best Director and Best Production, Pi Theatre's John & Beatrice is back by popular demand. Vincent Gale reprises his Jessie-nominated performance alongside Patricia Drake who takes over the role of Beatrice in this highly acclaimed modern fairytale that explores the challenges of making a romantic connection in today's insular society.

Beatrice (Patricia Drake) places an ad: "Well-to-do young heiress is seeking a man who will interest, move and seduce her." As the ad hits the city streets, she lies in wait in her downtown tower for someone who can pass her test. When John (Vincent Gale) climbs the stairs to deliver his proposal in person, the rules are drawn and the match begins. 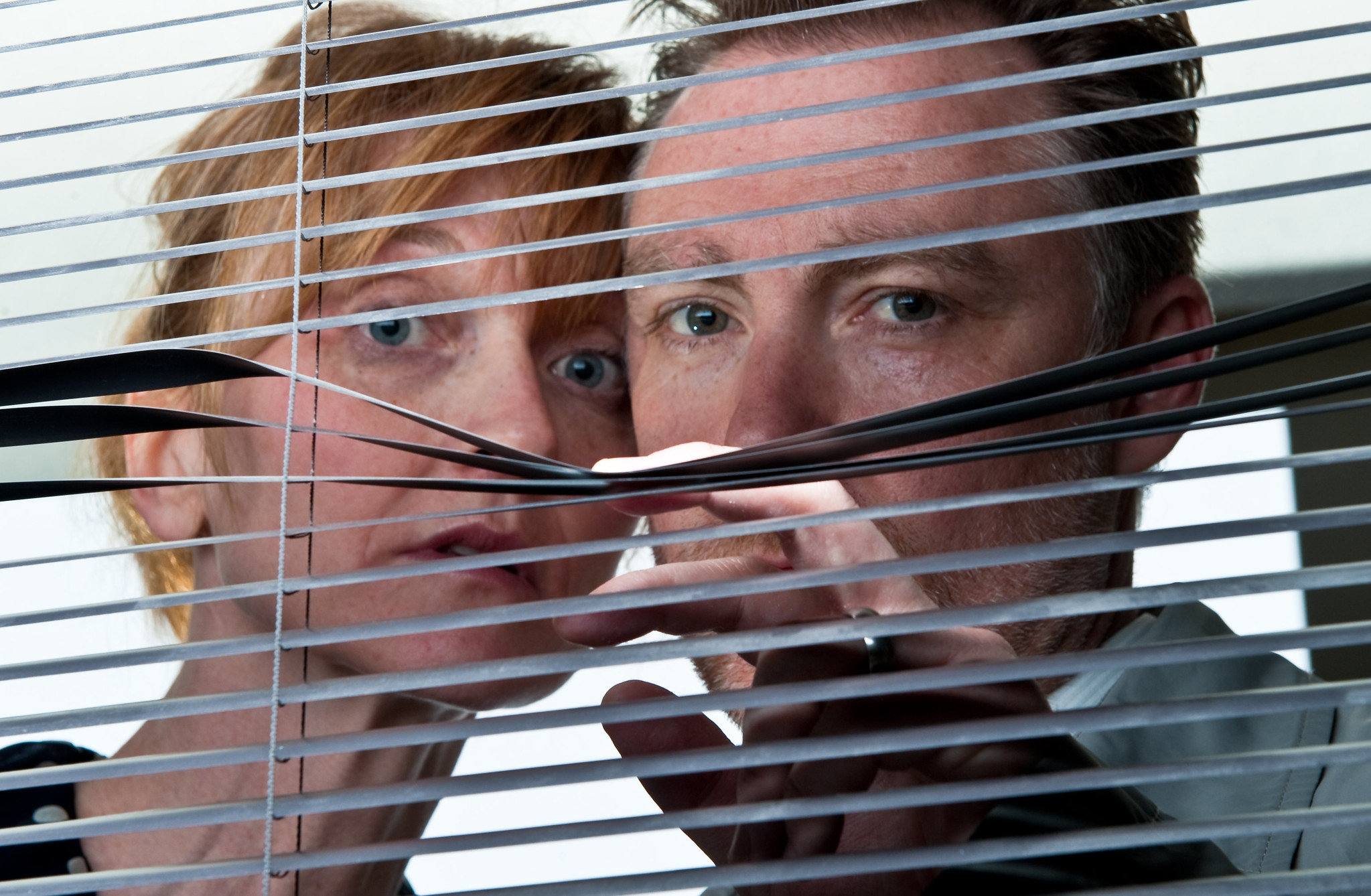 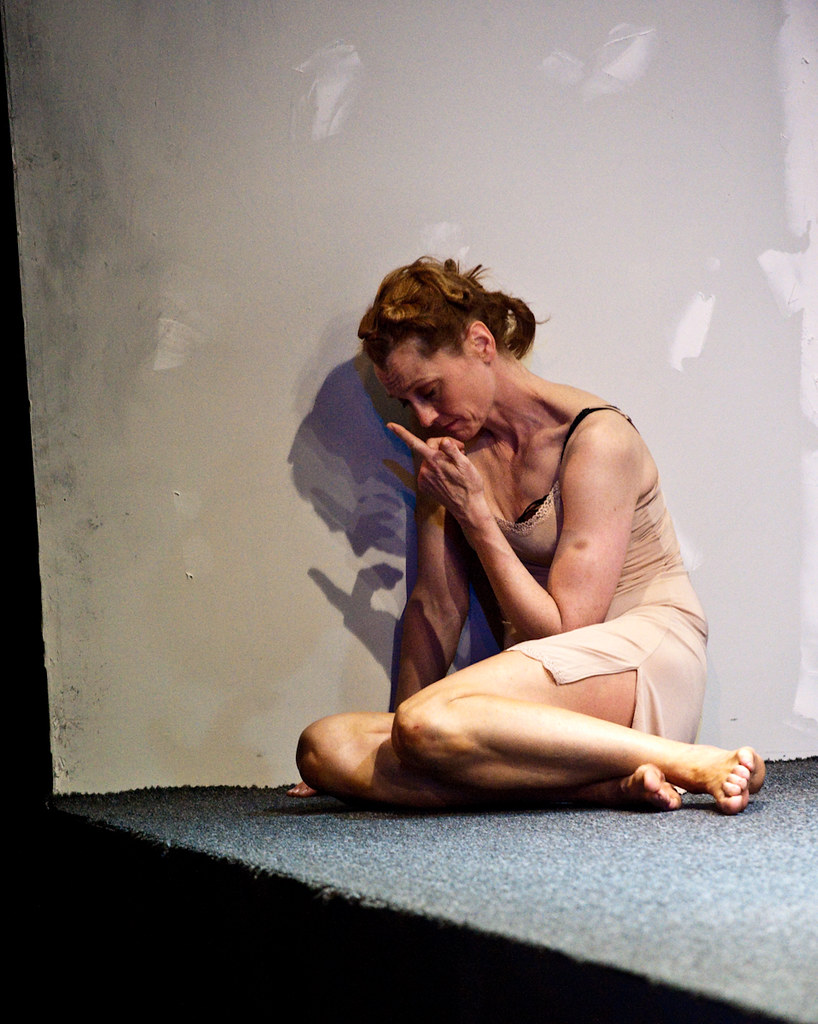 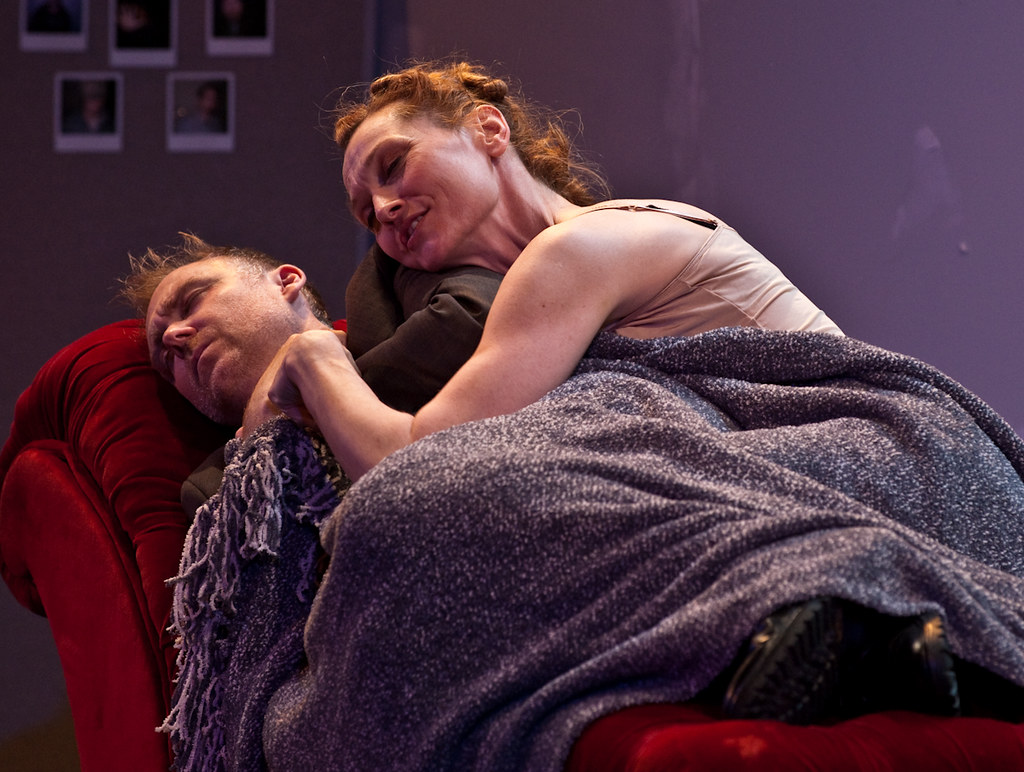 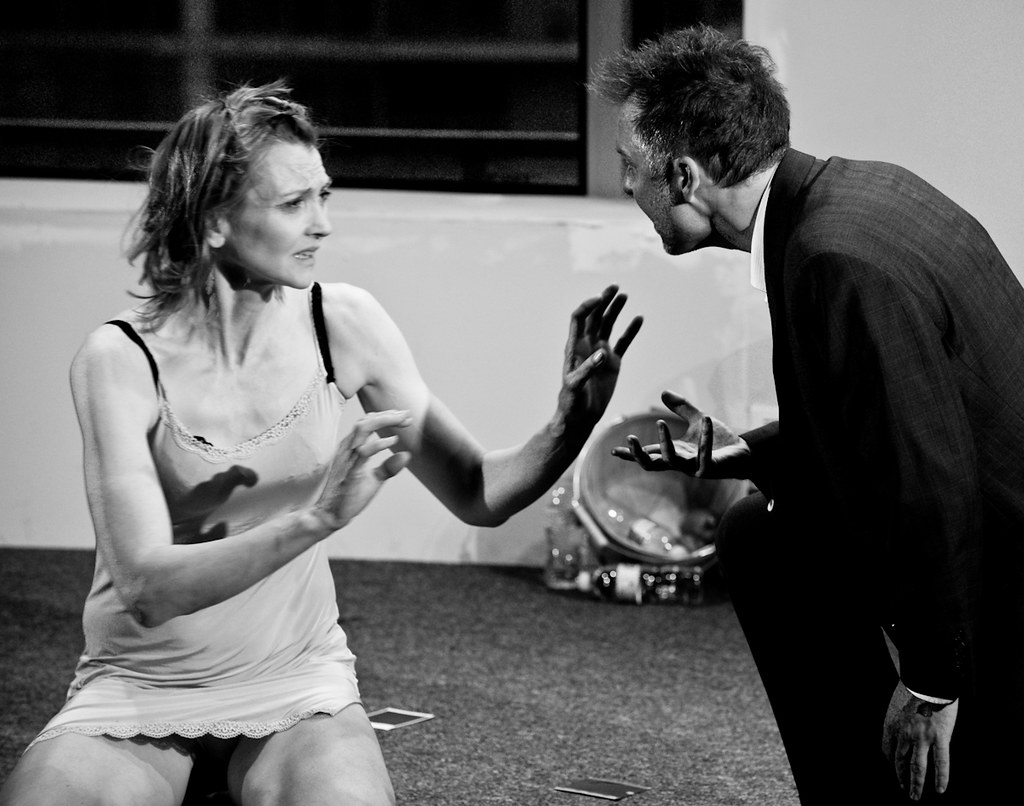 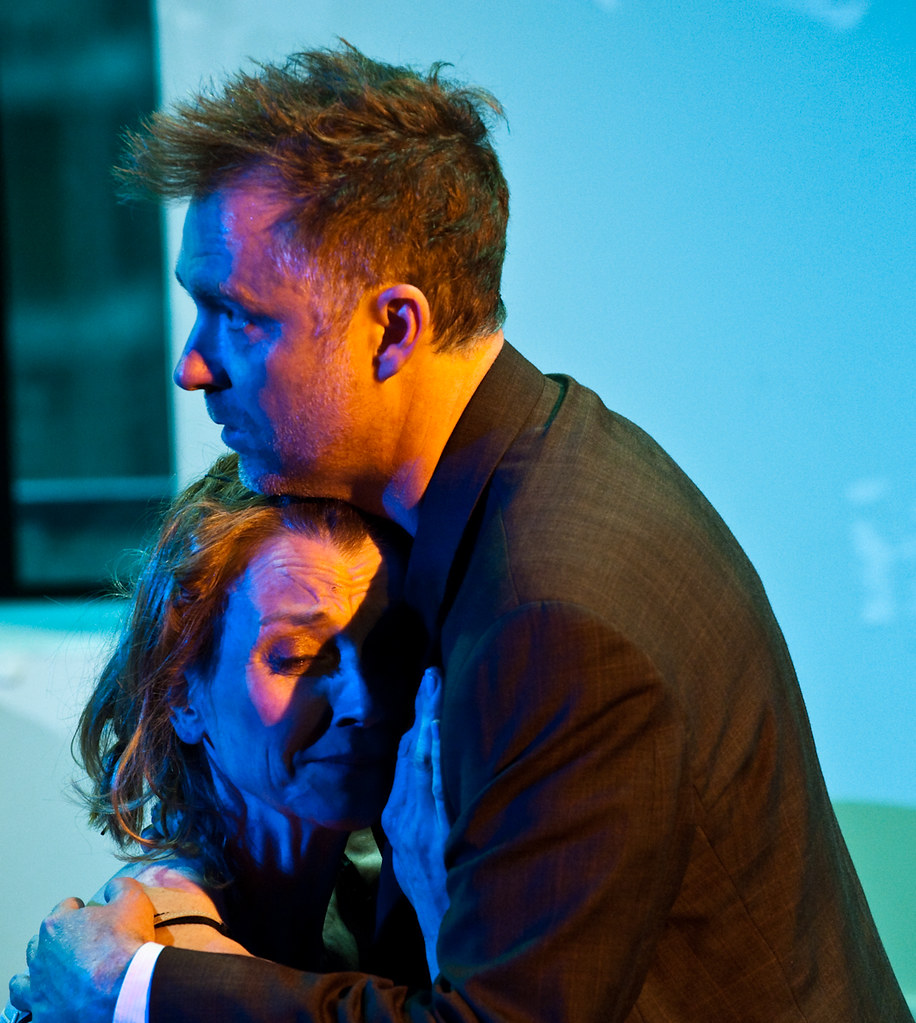 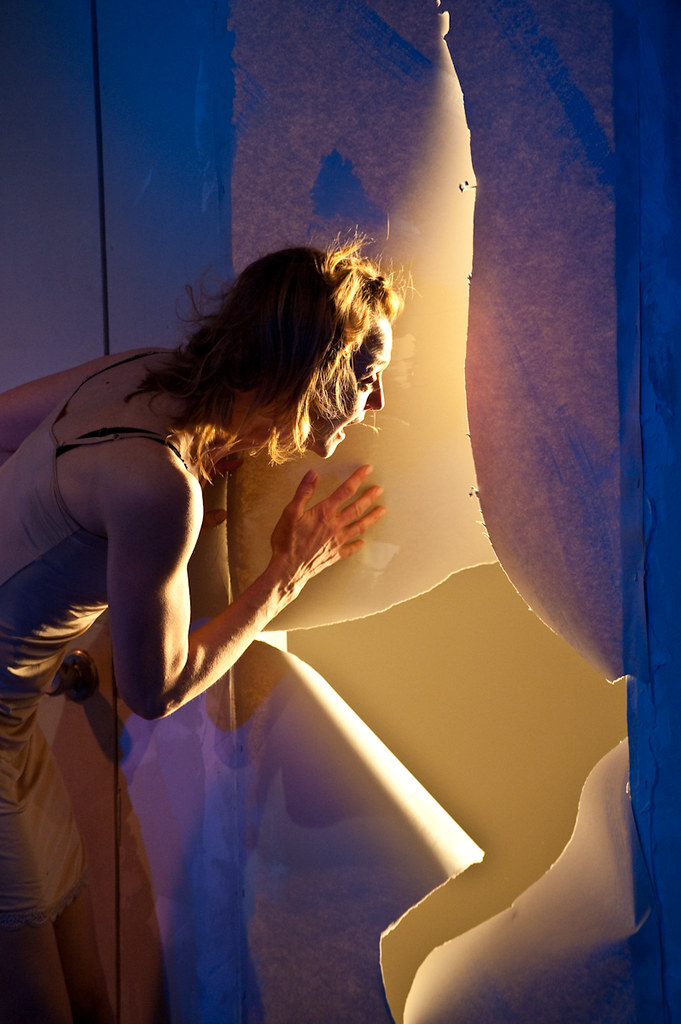 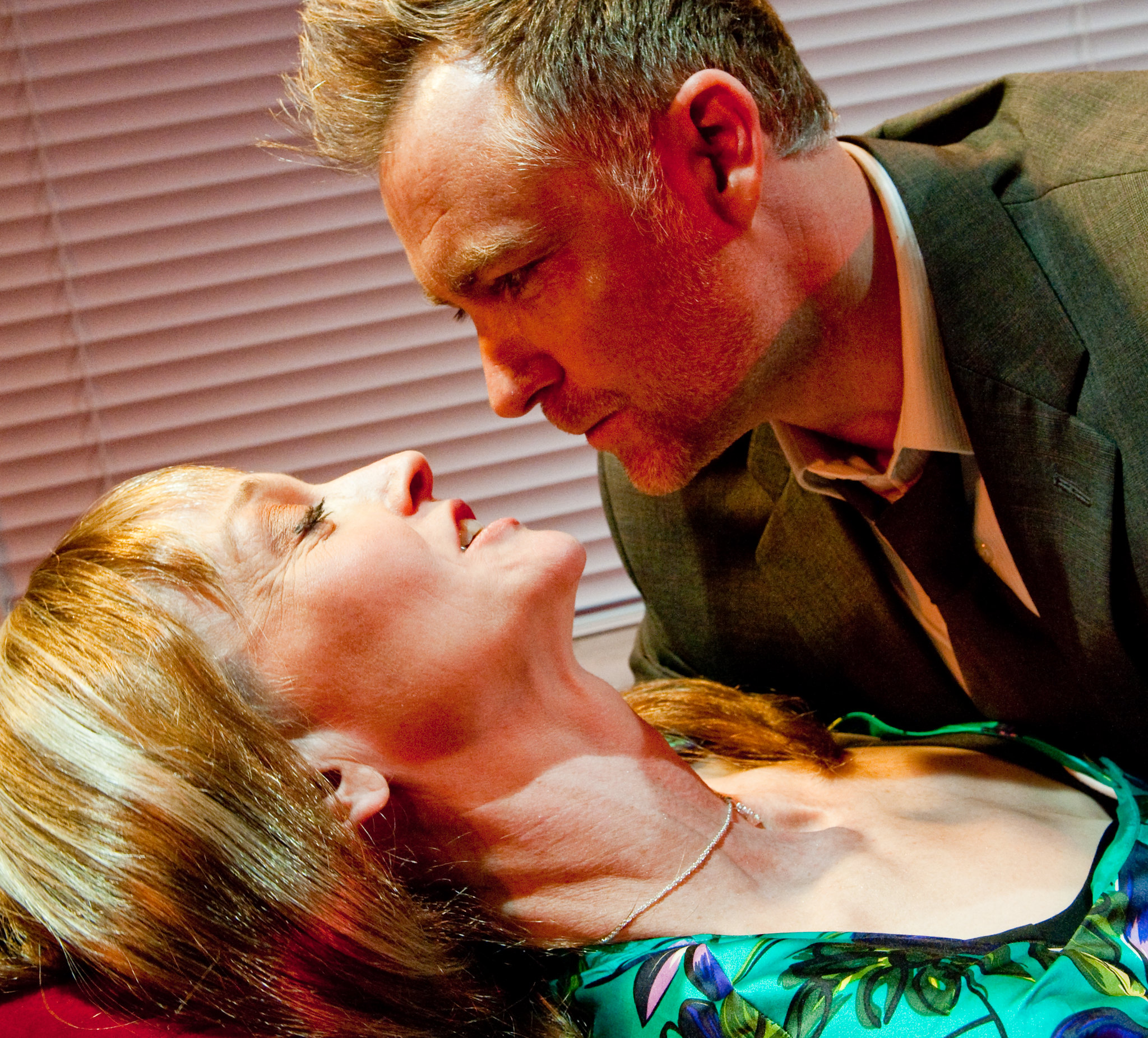 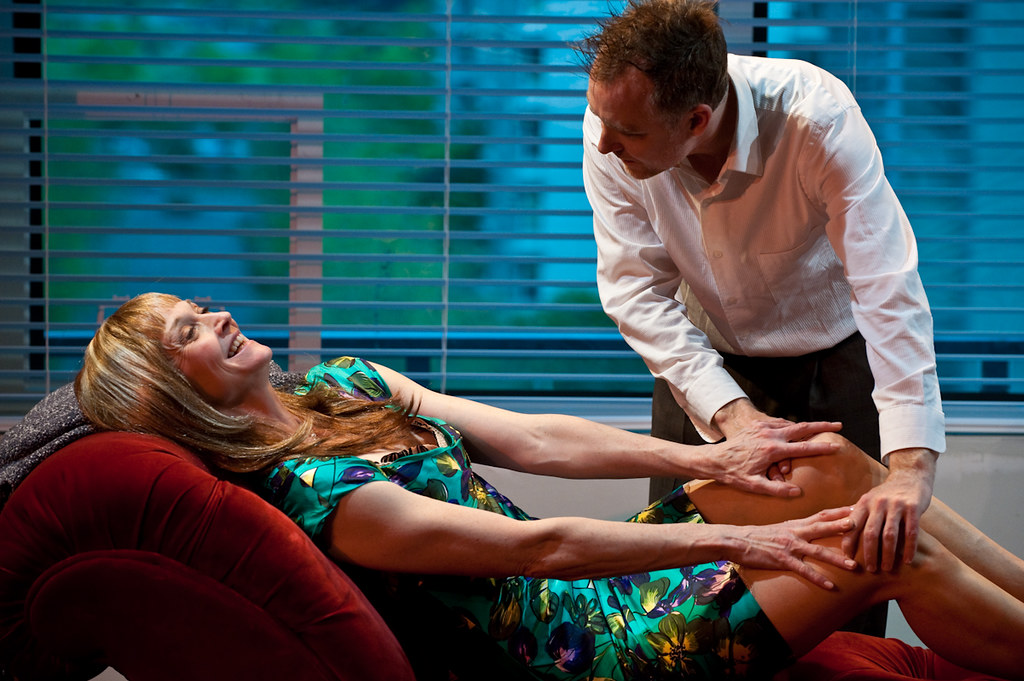 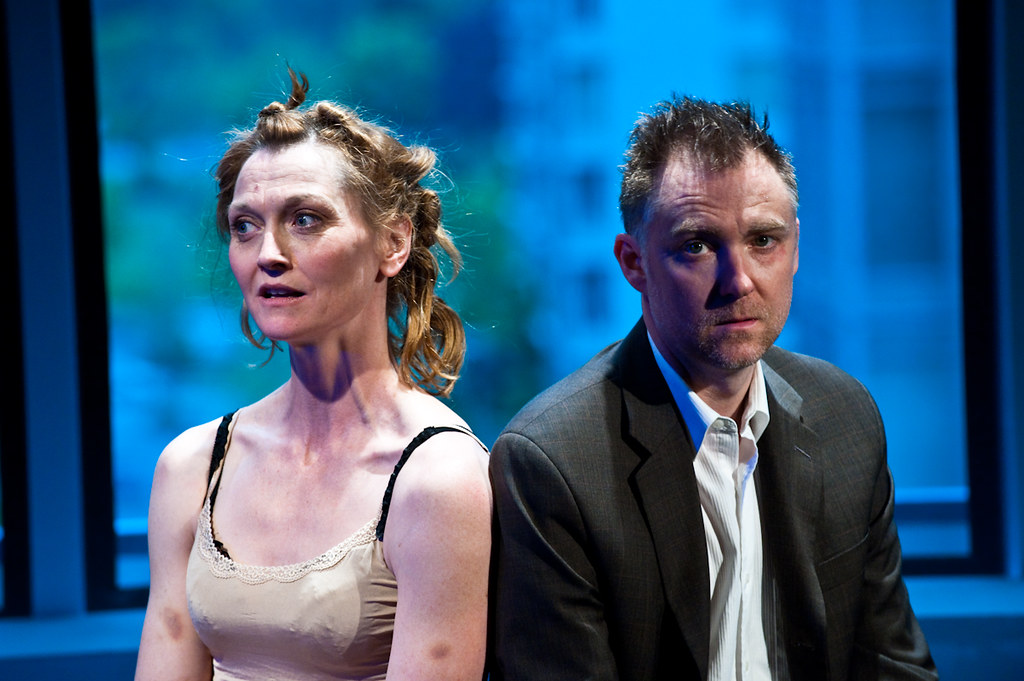 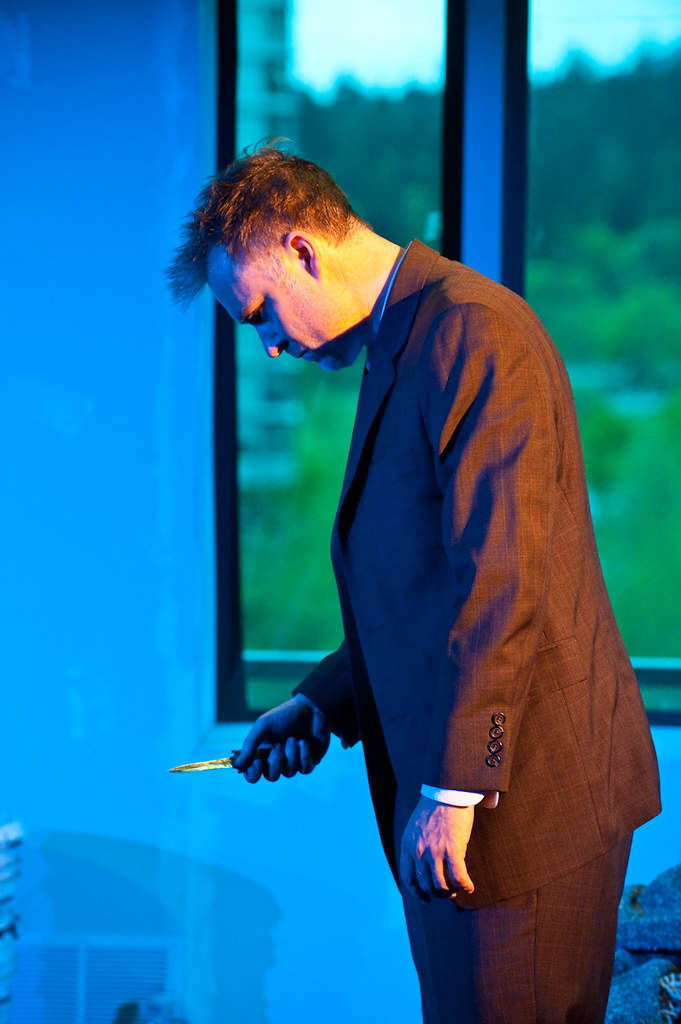 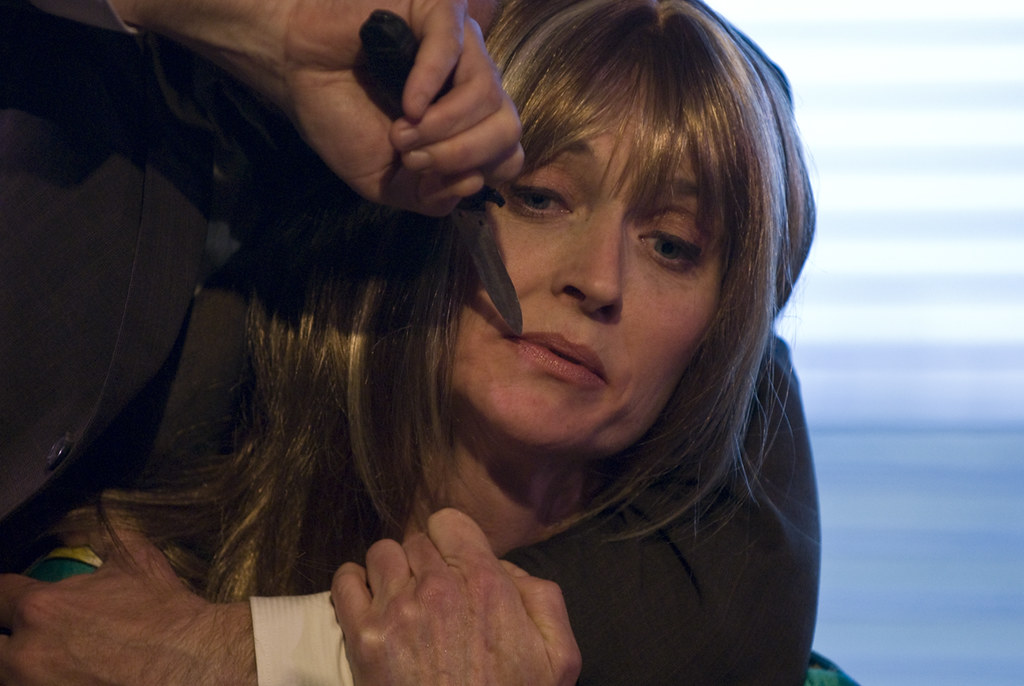 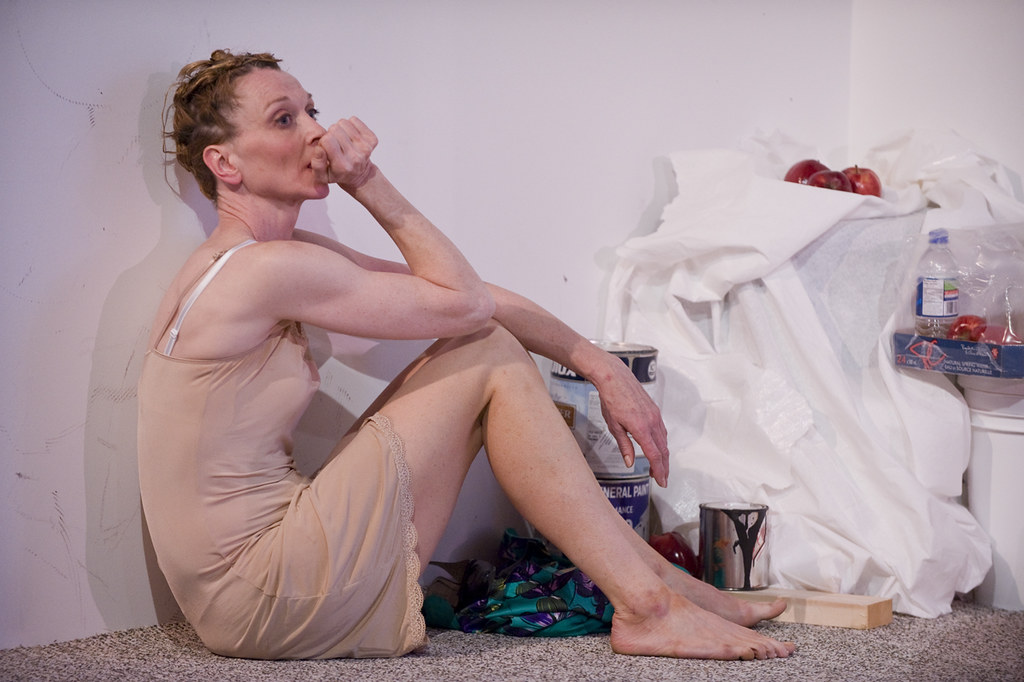 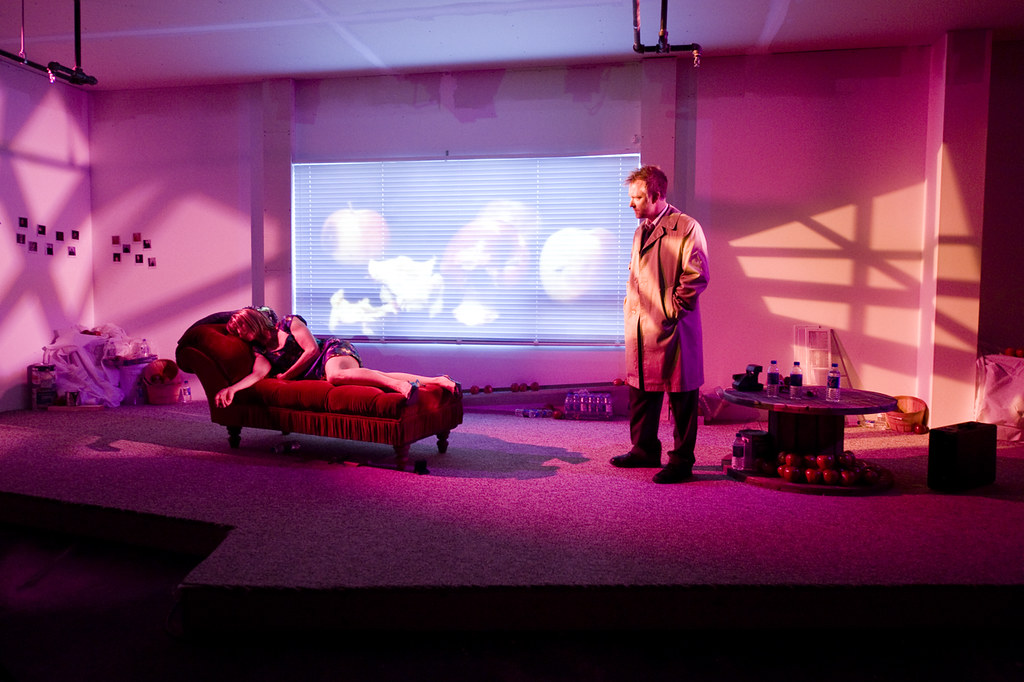 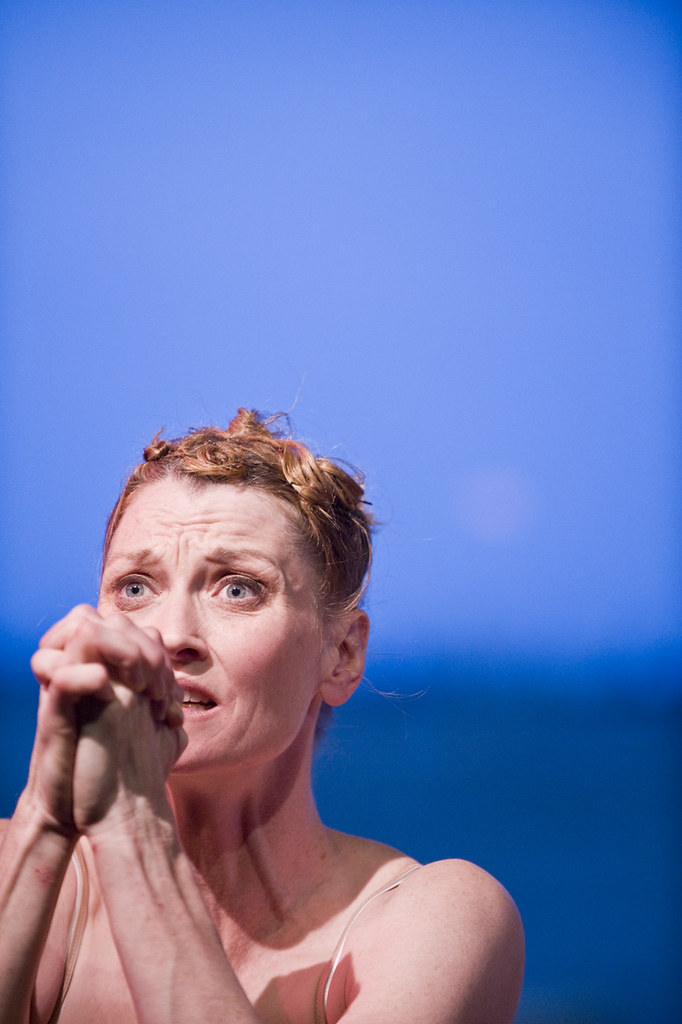