Long Division uses text, multimedia, and physical theatre to create a play about the mathematics of human connection.

Long Division focuses on seven characters linked - sometimes directly, sometimes more obliquely - by a sequence of tragic events. These characters offer lessons on number theory, geometry and logic, while revealing aspects of their inner lives, and collectively the nature of their relationships to one another.

A Talk-Back will take place after the 2pm show on April 29th.

Check out this great Long Division teaser by Daniel O'Shea. 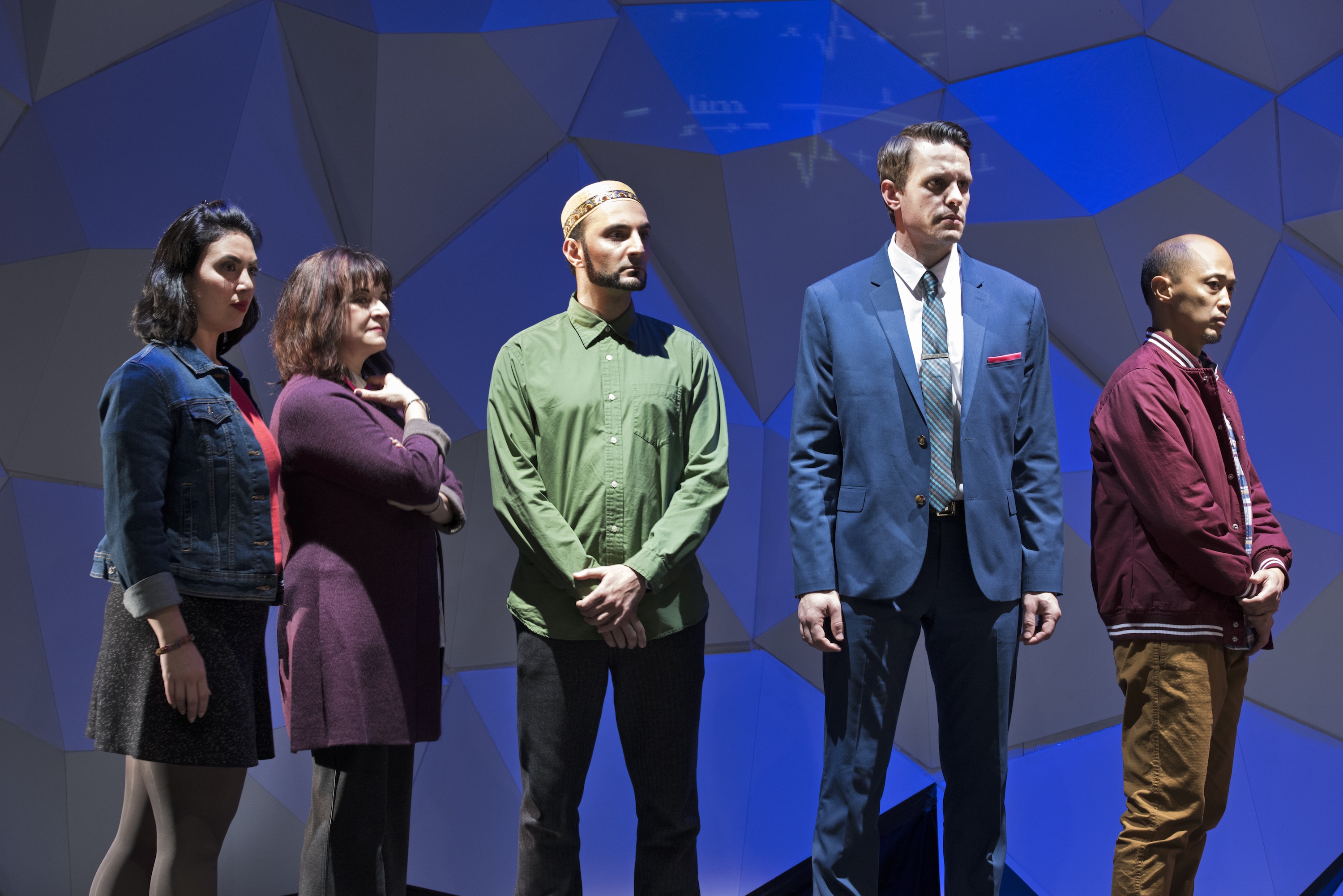 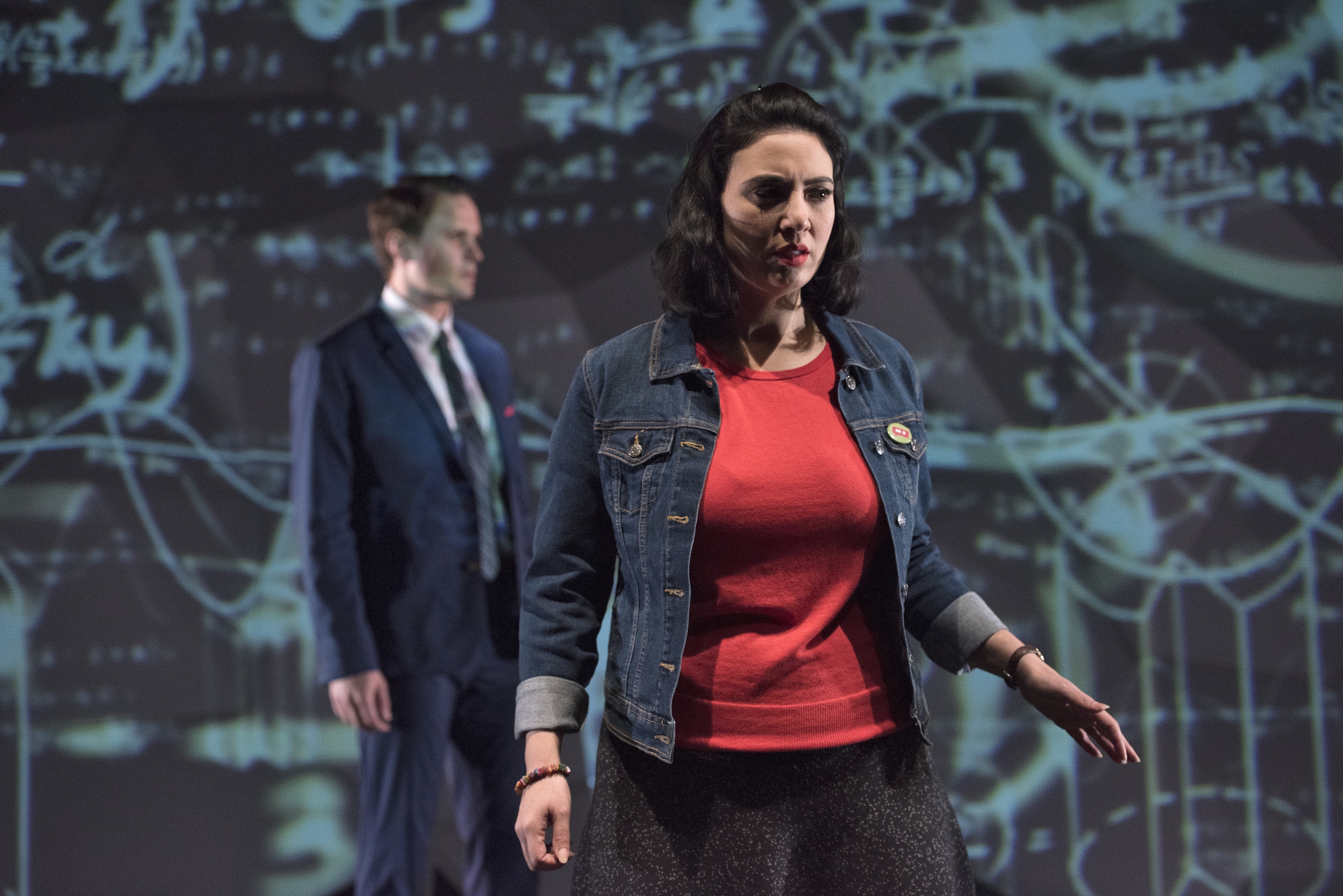 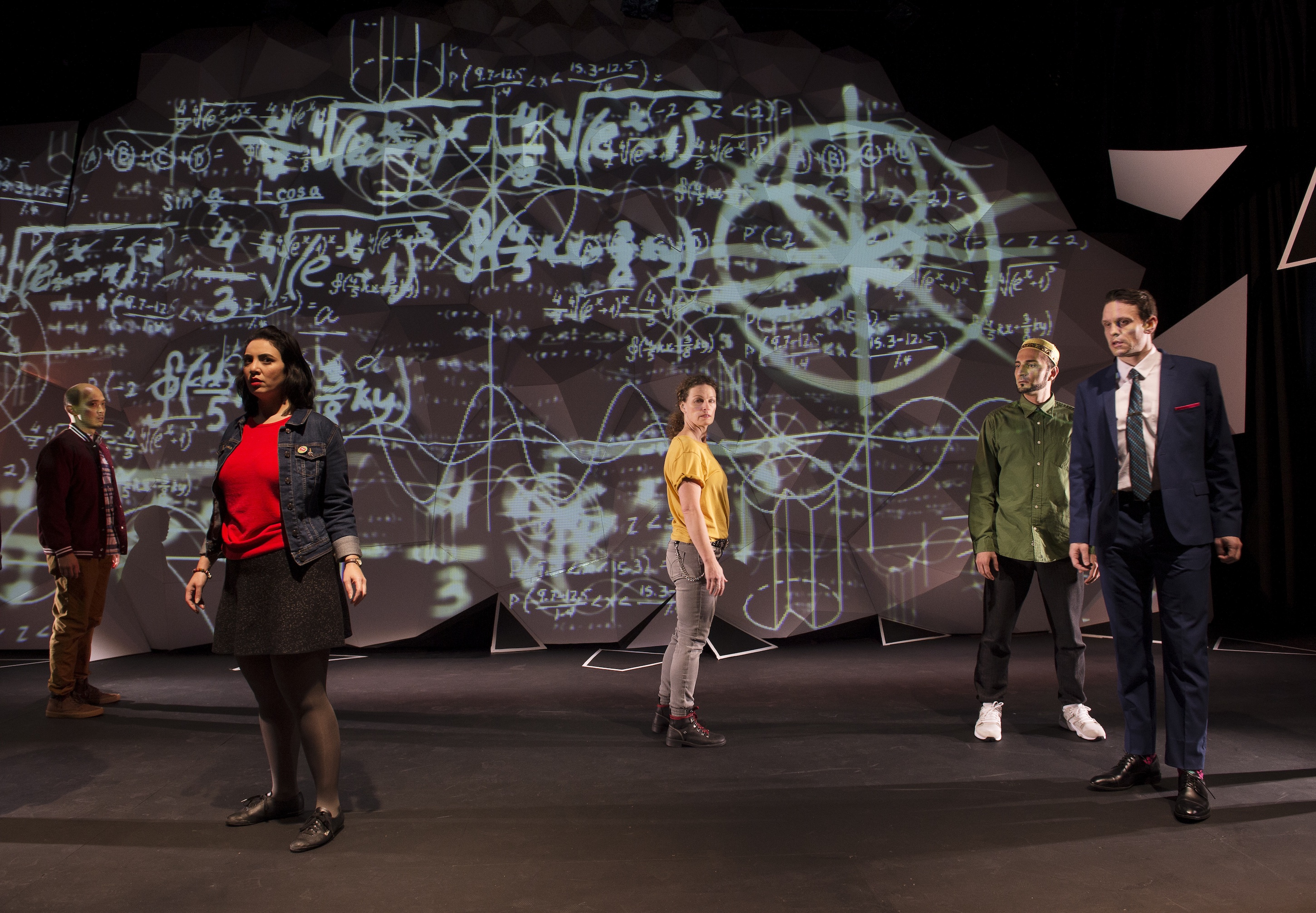 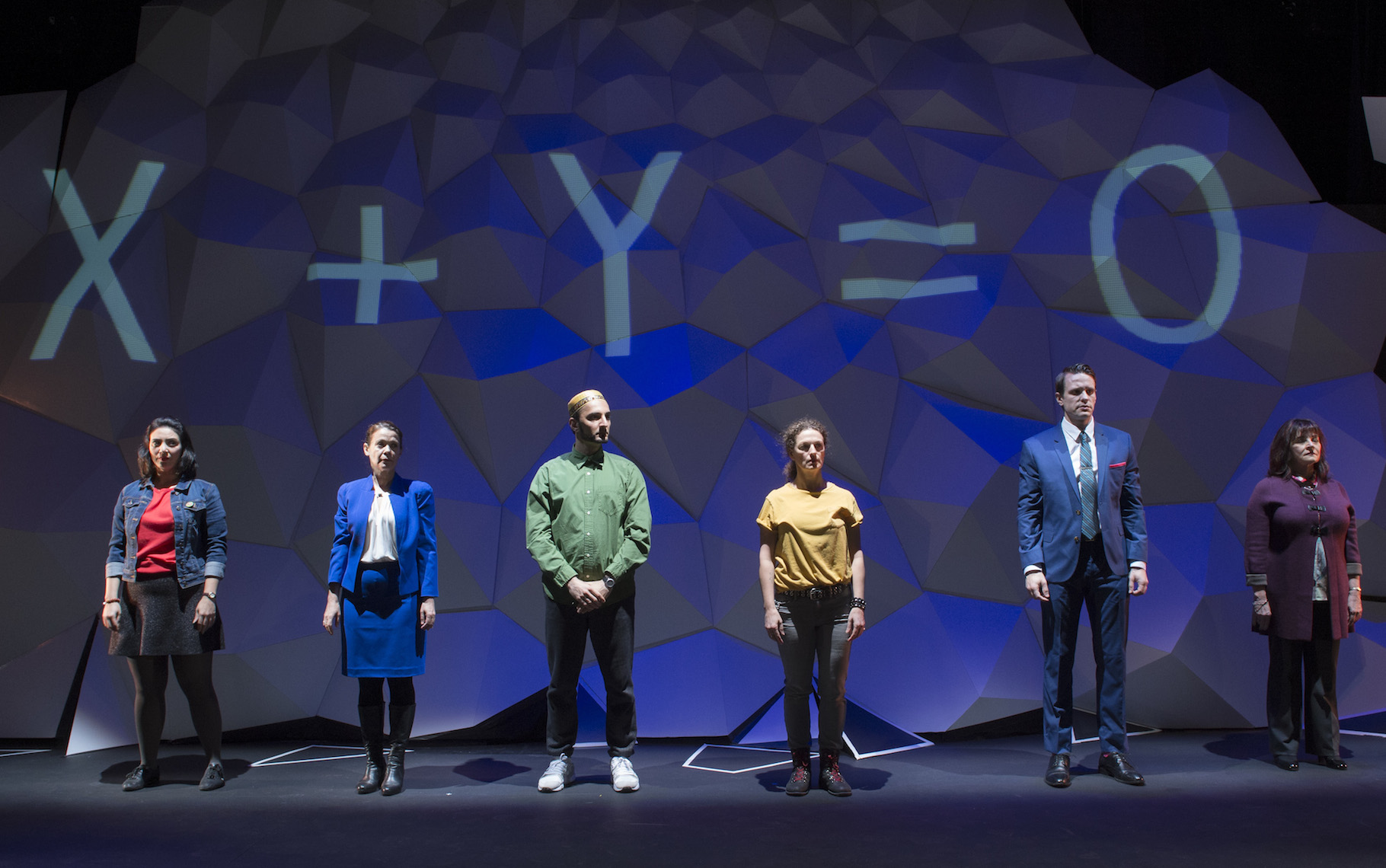 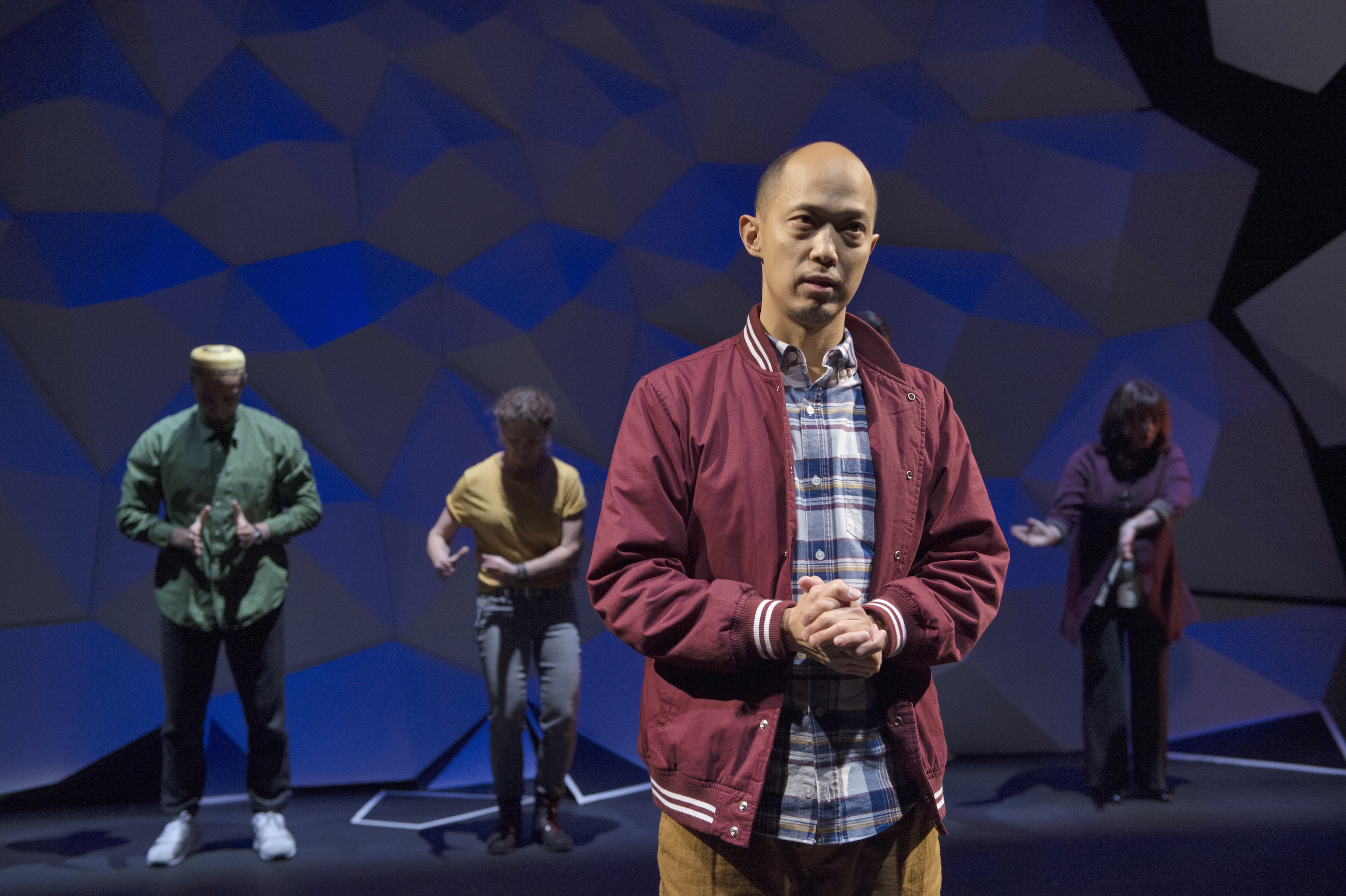 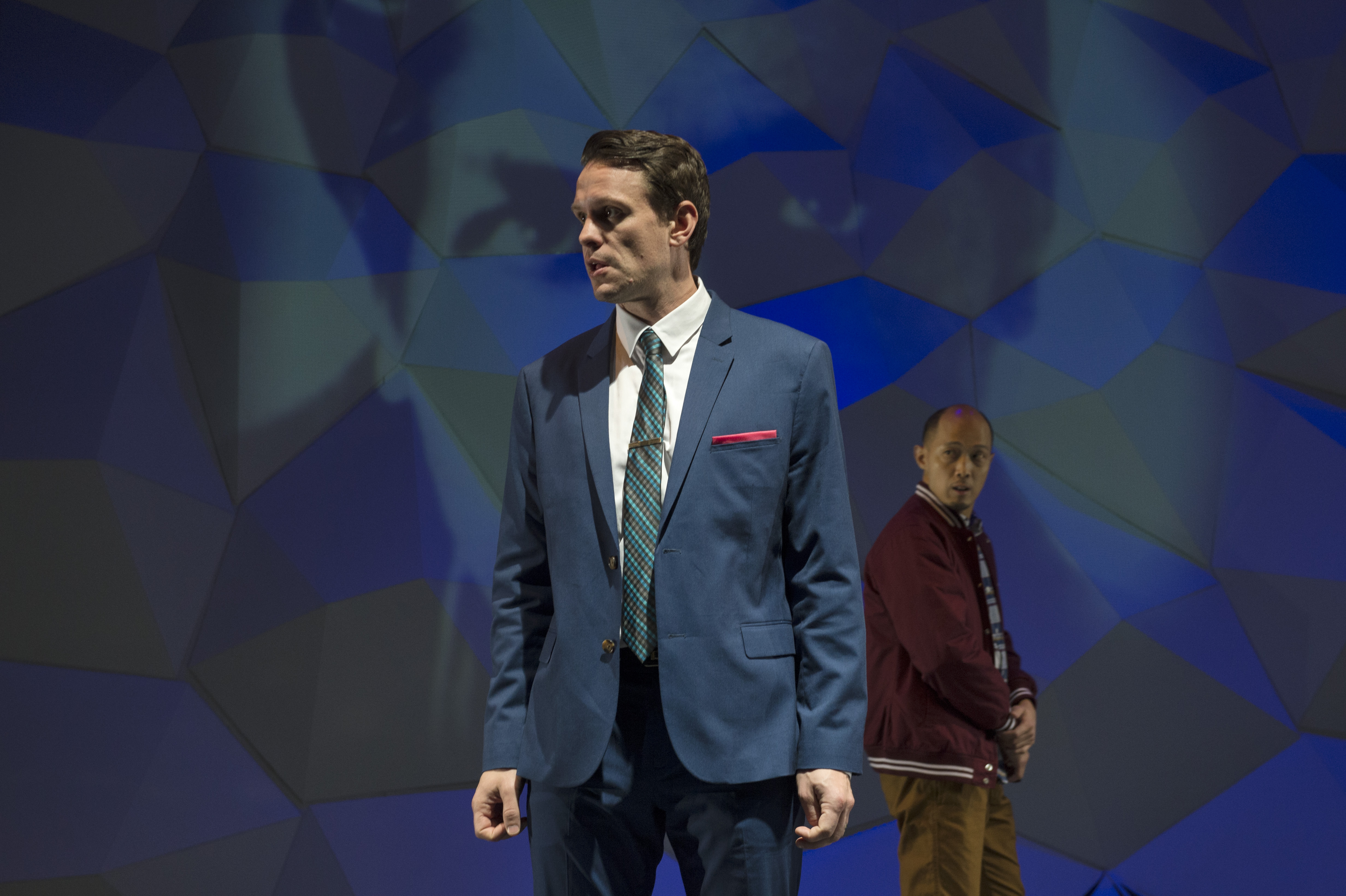 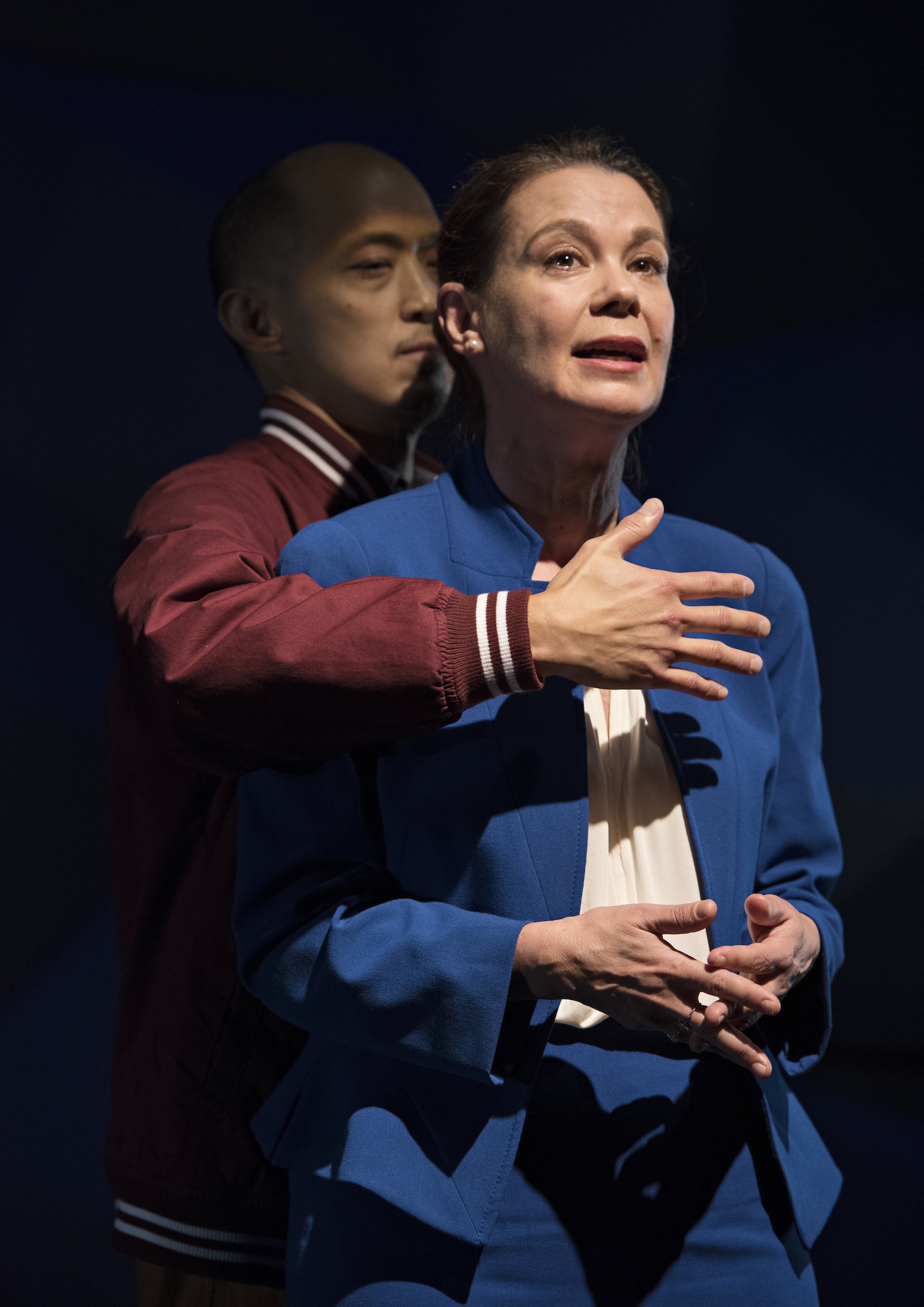