No Exit was written in 1944 and first performed in France shortly before the German occupation troops left Paris. It is a "philosophial melodrama" set in a unique kind of hell. The three characters need each other in order to create some illusion about themselves. Since existence for Sartre is the ability to create one's future, the opposite of existence is hell where man has no power to create his future. Therefore, Sartre's definition of mans fundamental sin is when the picture of a man has of himself is provided by those who see him, by the distorted image of himself that they give back to him, then man has rejected what the philosopher has called reality. 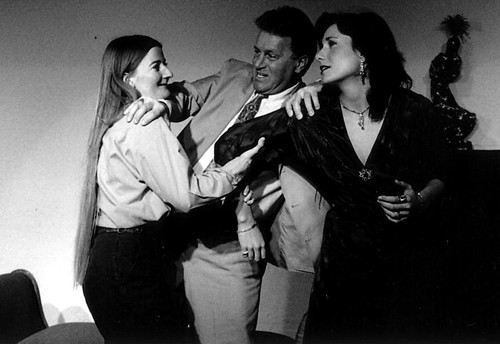 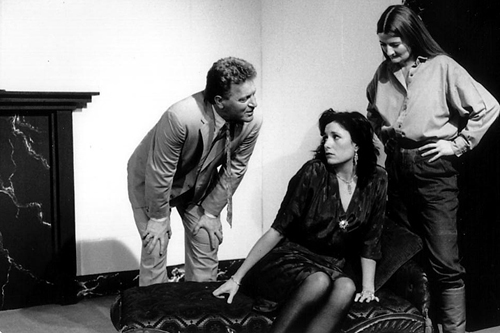 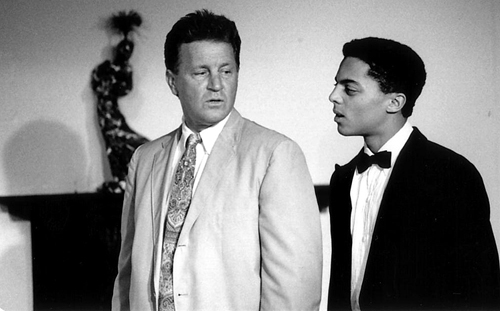 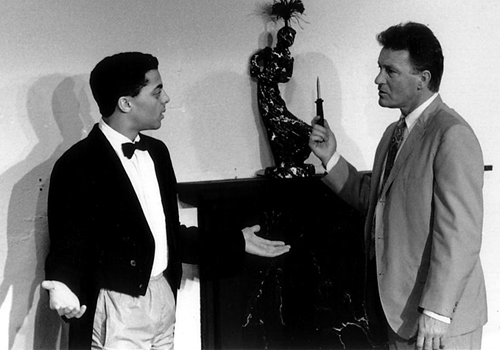