Pi Theatre is bravely rising to the challenge presented by our peers. We've received our obstructions and now, we're going to create theatre for children!

A Place Called Whisper: Circus of Stolen Dreams played to sold-out houses for two performances only, the afternoon of November 24th.

The show was seen at PL1422, 1422 William Street, Vancouver. Tickets to Pi's Obstruction sold out quickly. See the video of Richard obstructed onstage here Inspired in part by The Five Obstructions by Jørgen Leth and Lars Von Trier, the core artists of each company will submit, a few at a time and under a cold spotlight, to a list of obstructions delivered by a shadowy emcee. The companies will then be commanded to create a production around those limitations. The obstructions for each company have been developed in secret by their peers - a custom-designed set of obstacles that will prompt each artist to adapt to a new approach to making theatre. The artists' individual tendencies towards form, place, style, theme, design, period, and story are exposed and obstructed, spilling the artists' bag of tricks all over the stage and out of reach. To read a bit about the creation process of A Place Called Whisper: Circus of Stolen Dreams, click here. For more information check out progresslab.ca. Check out the photos of the show below. 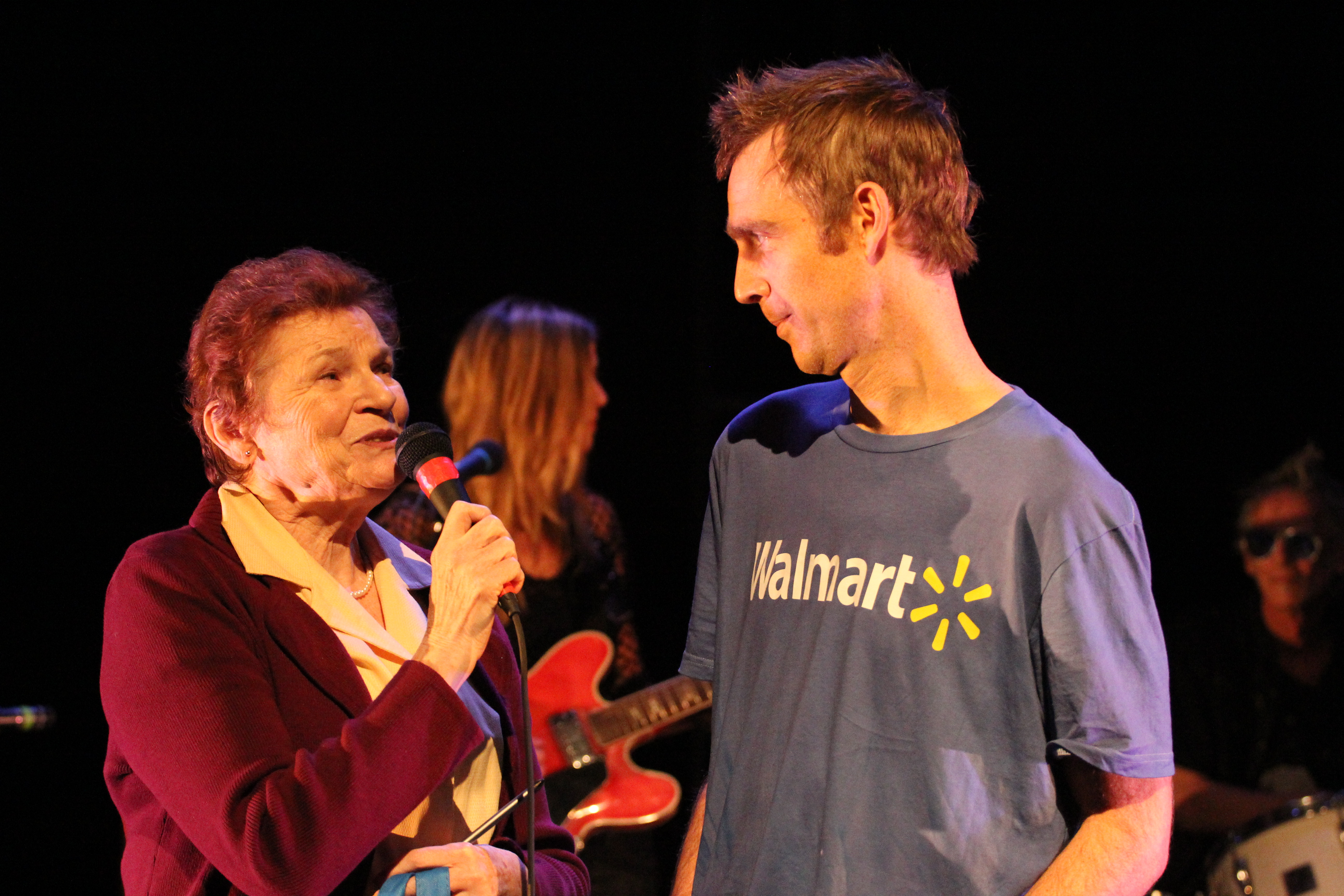 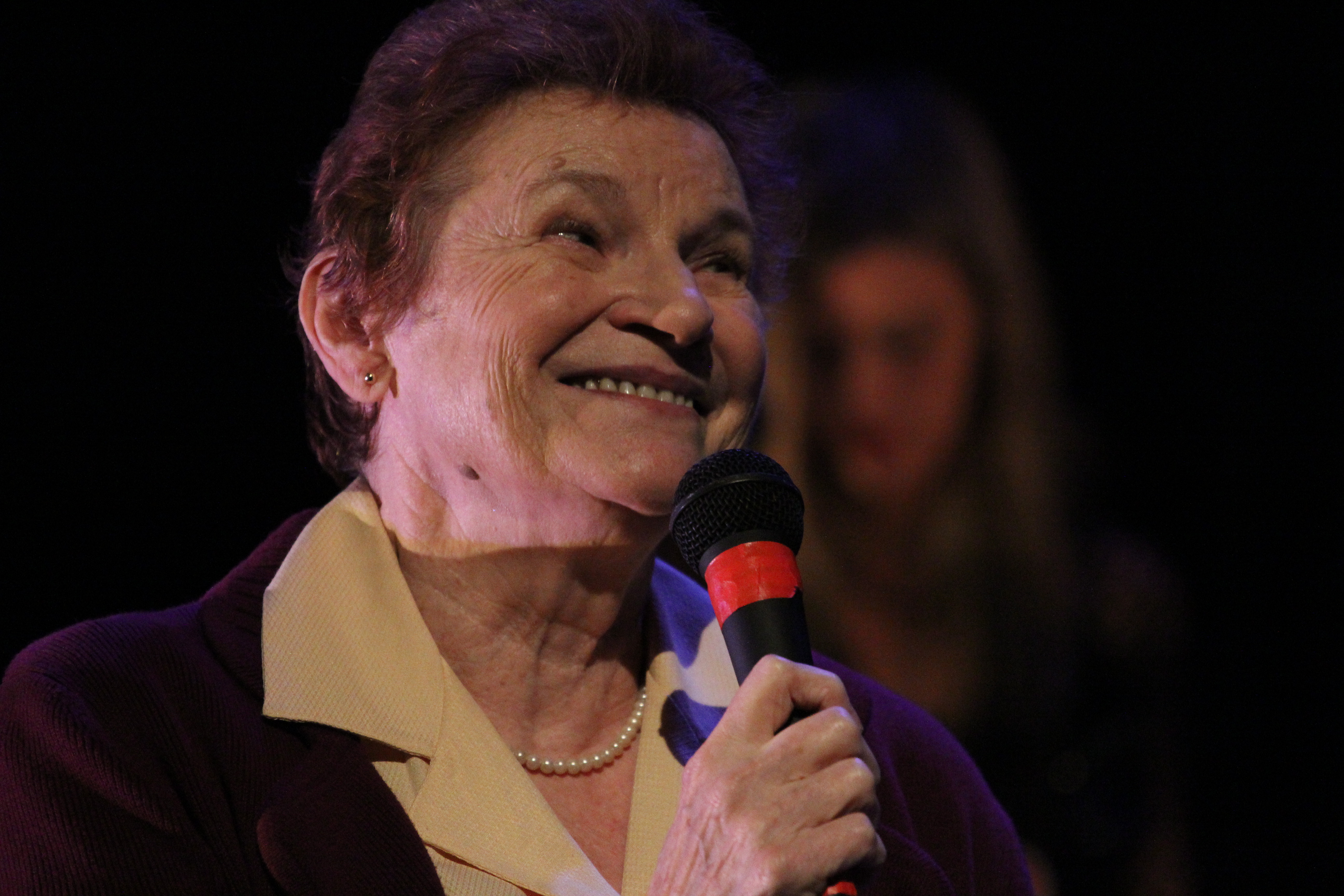 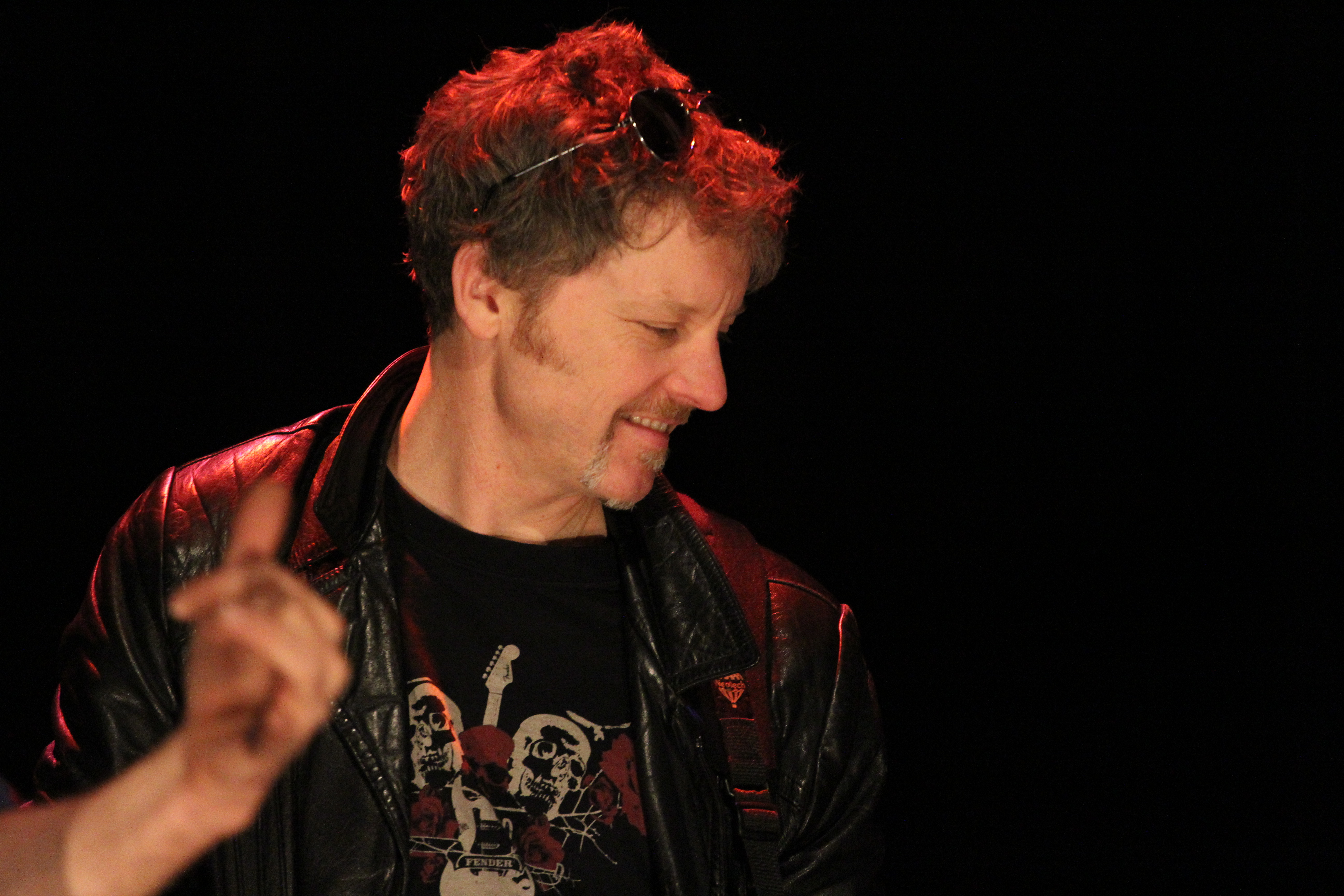 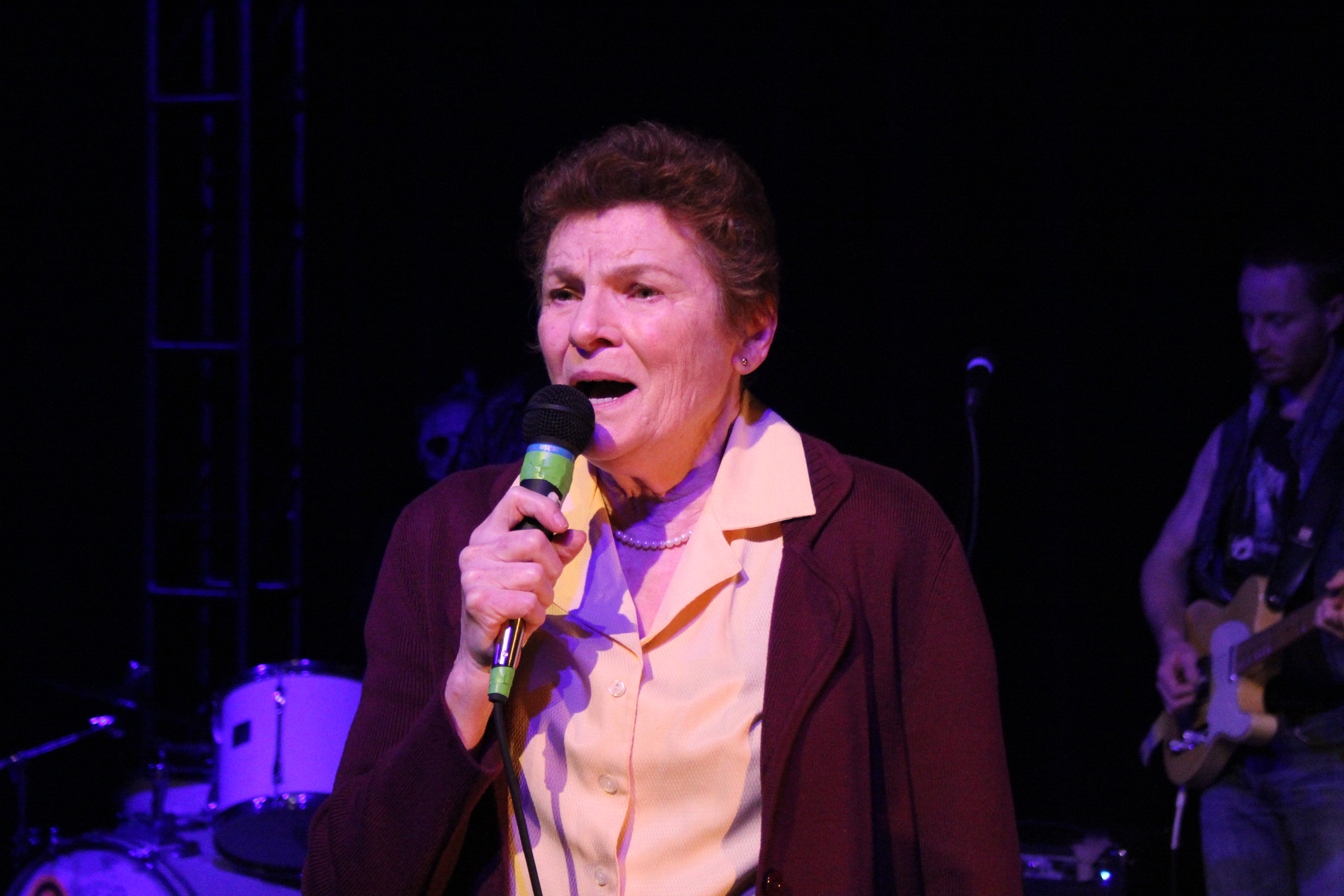 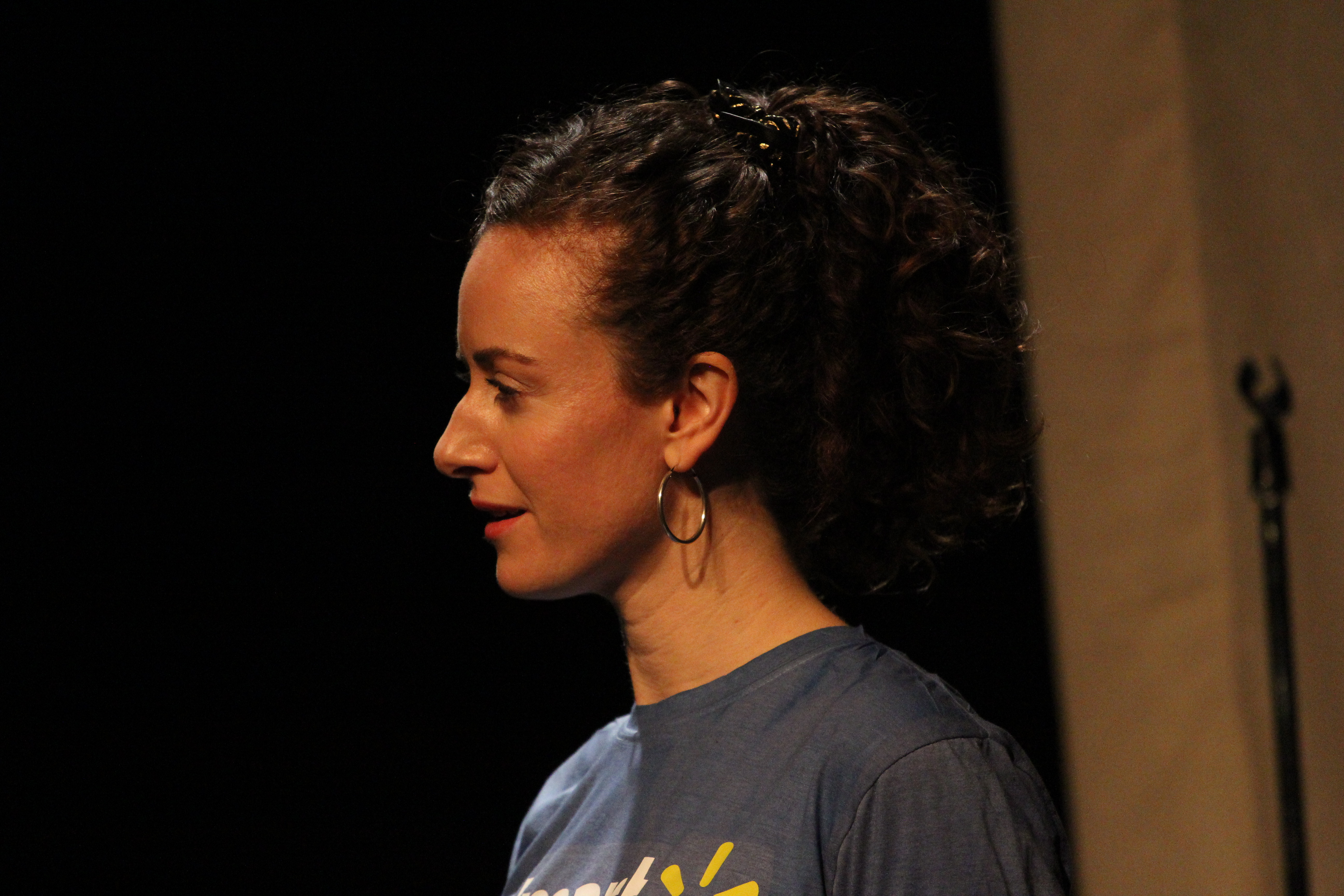 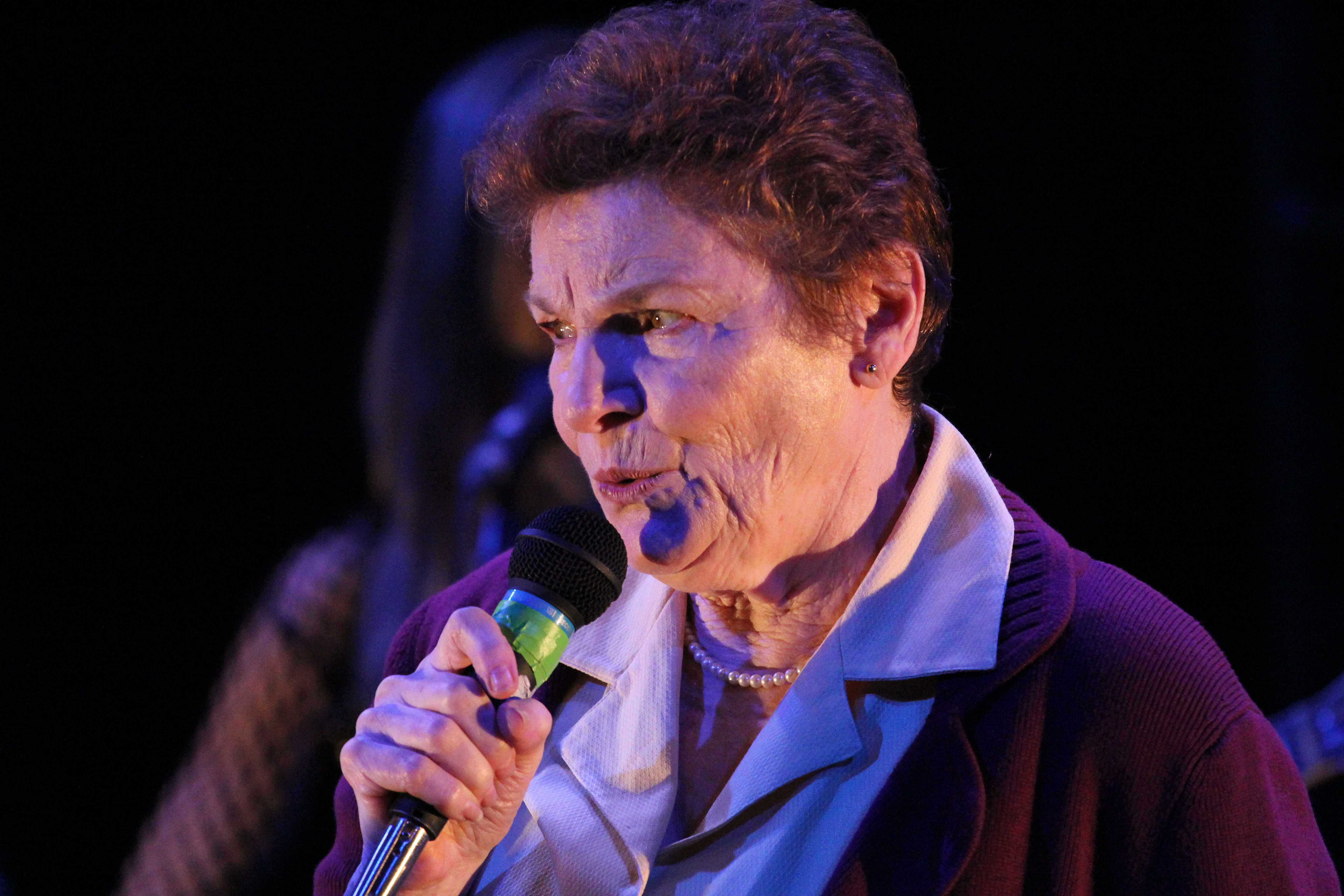 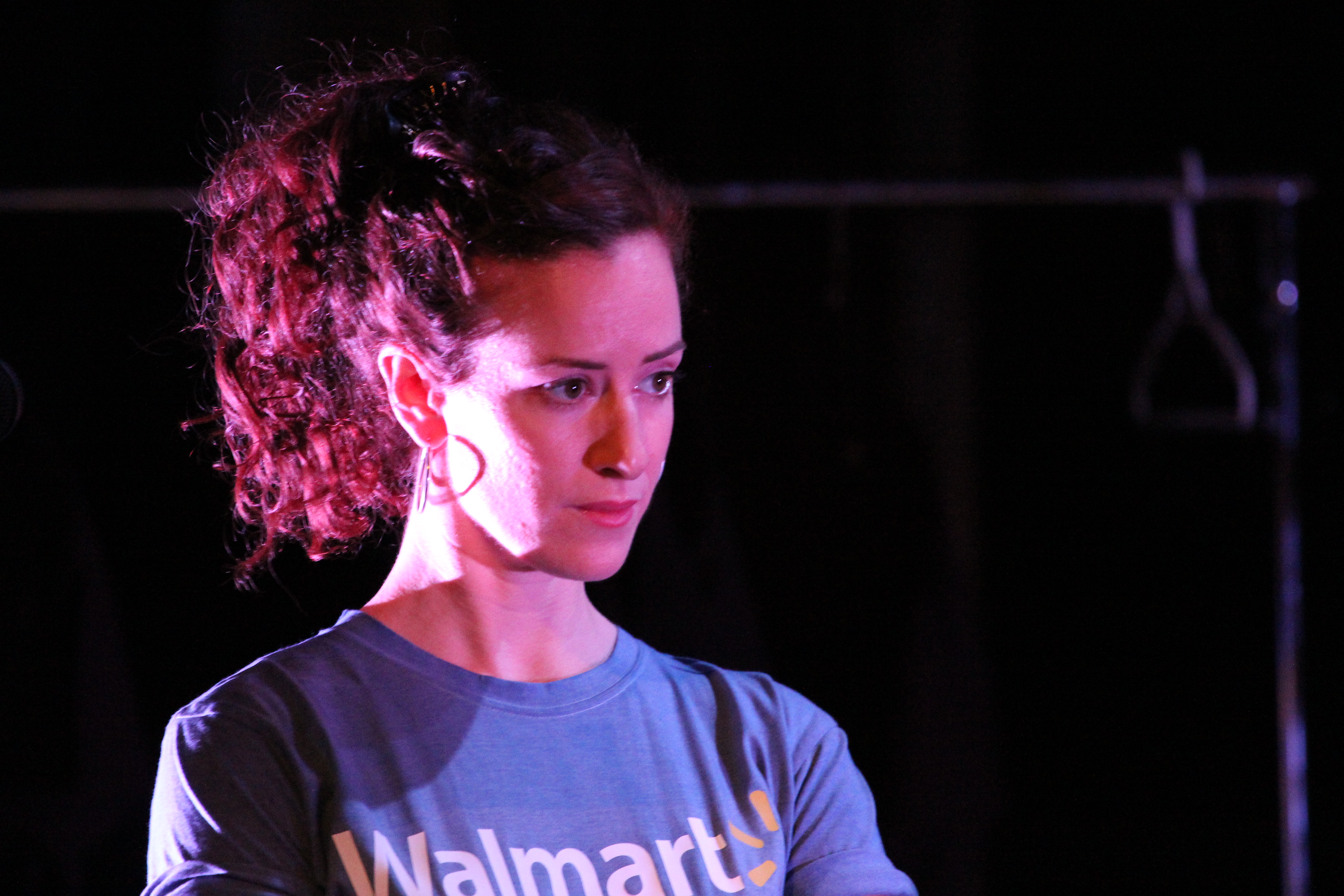 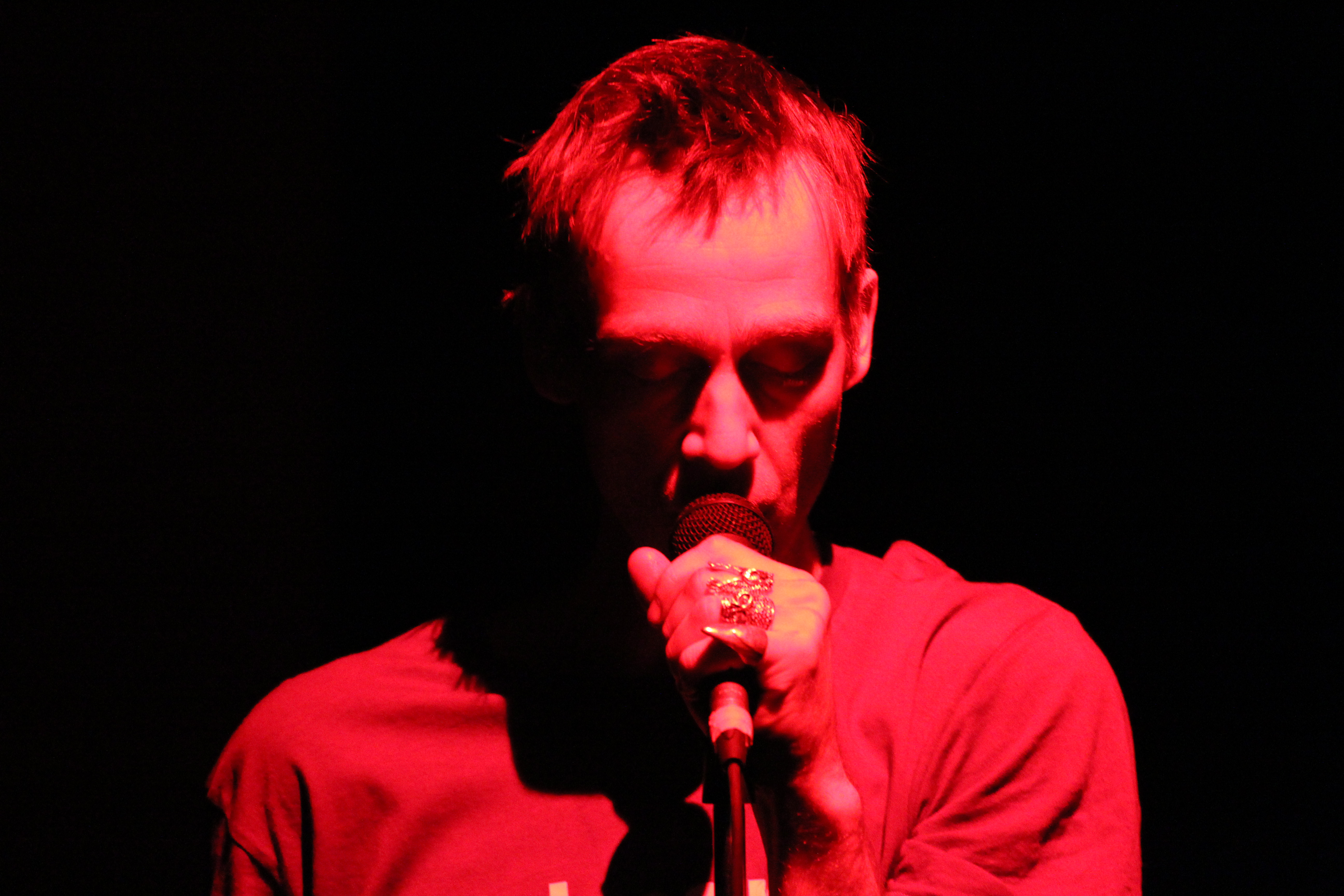 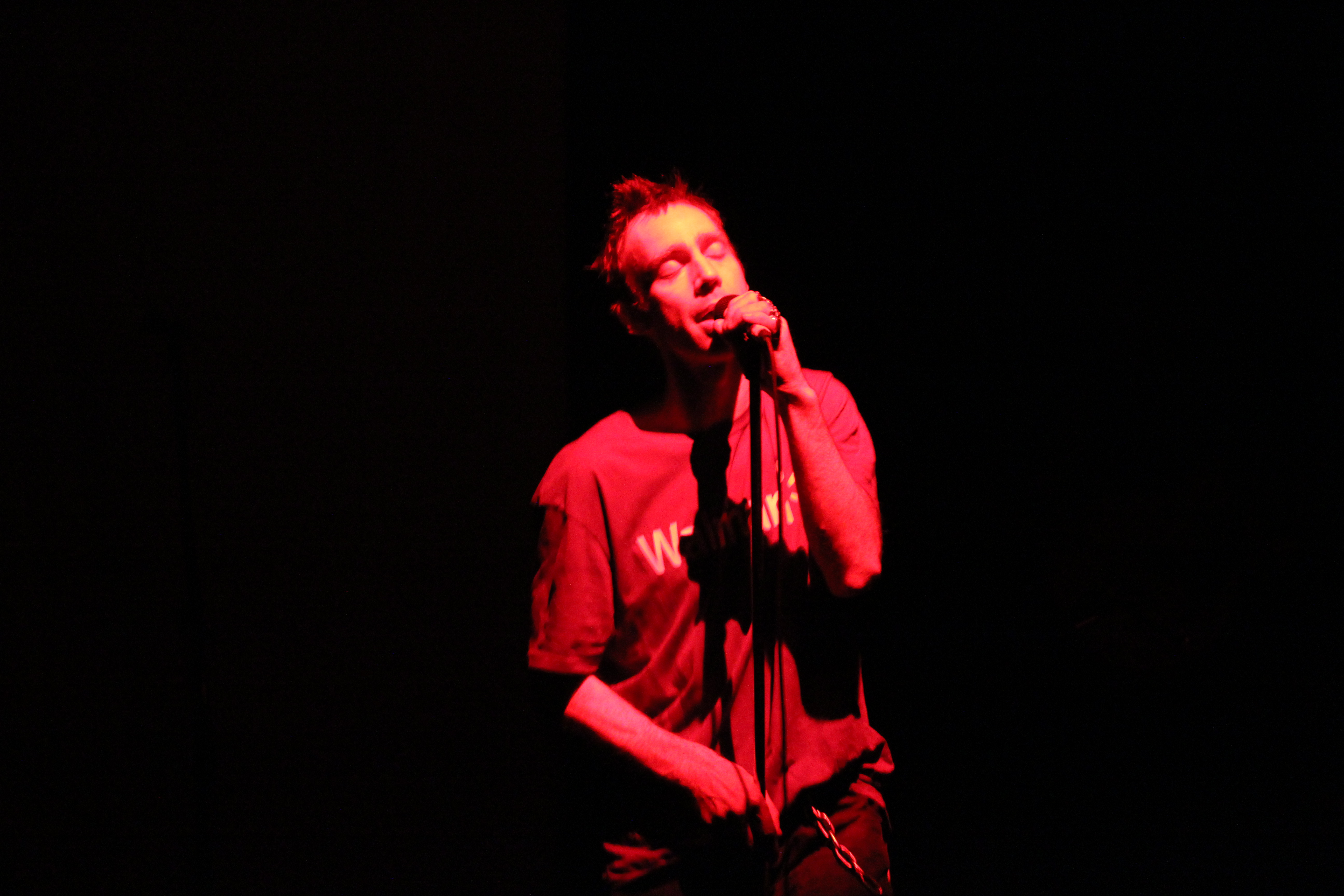 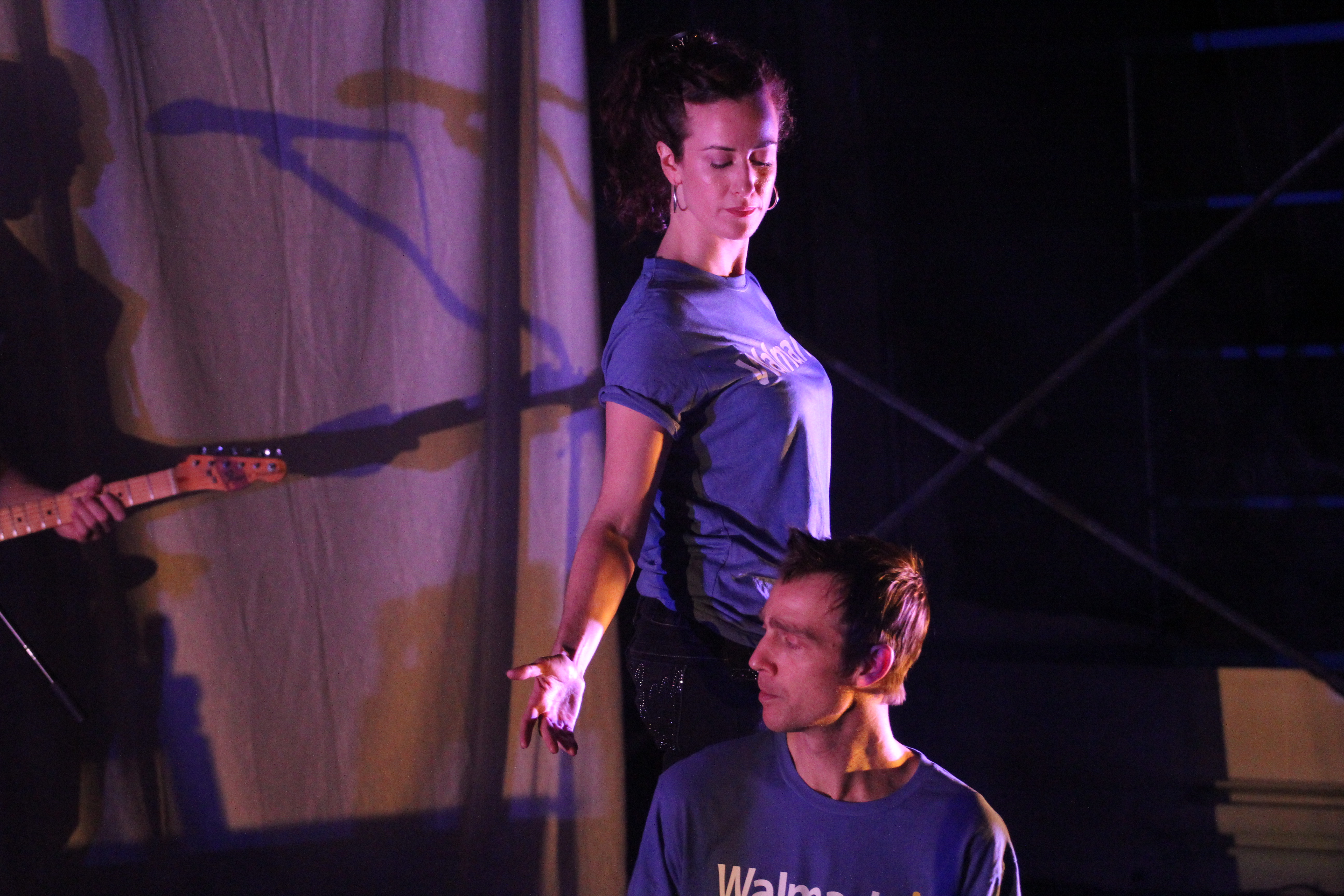 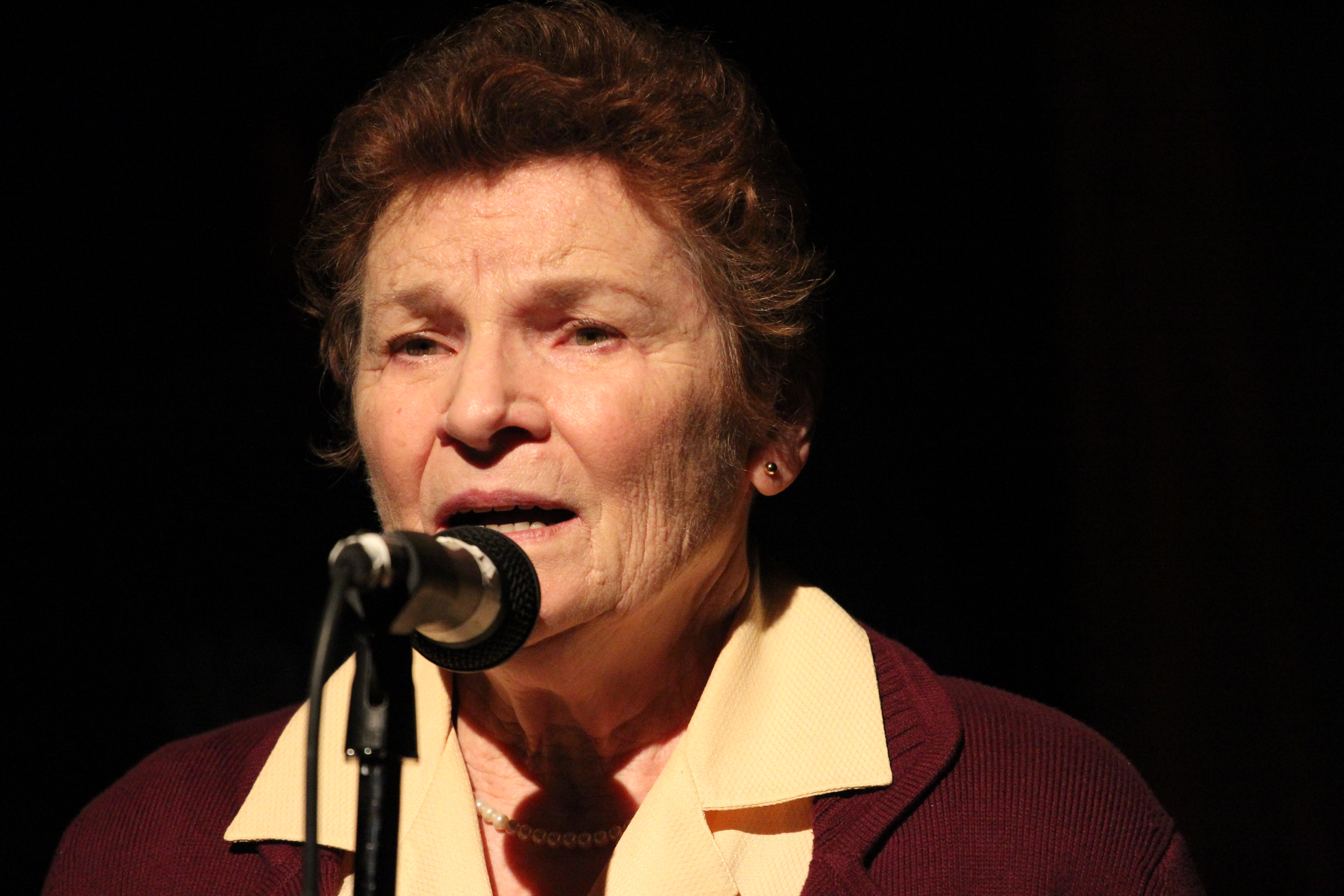 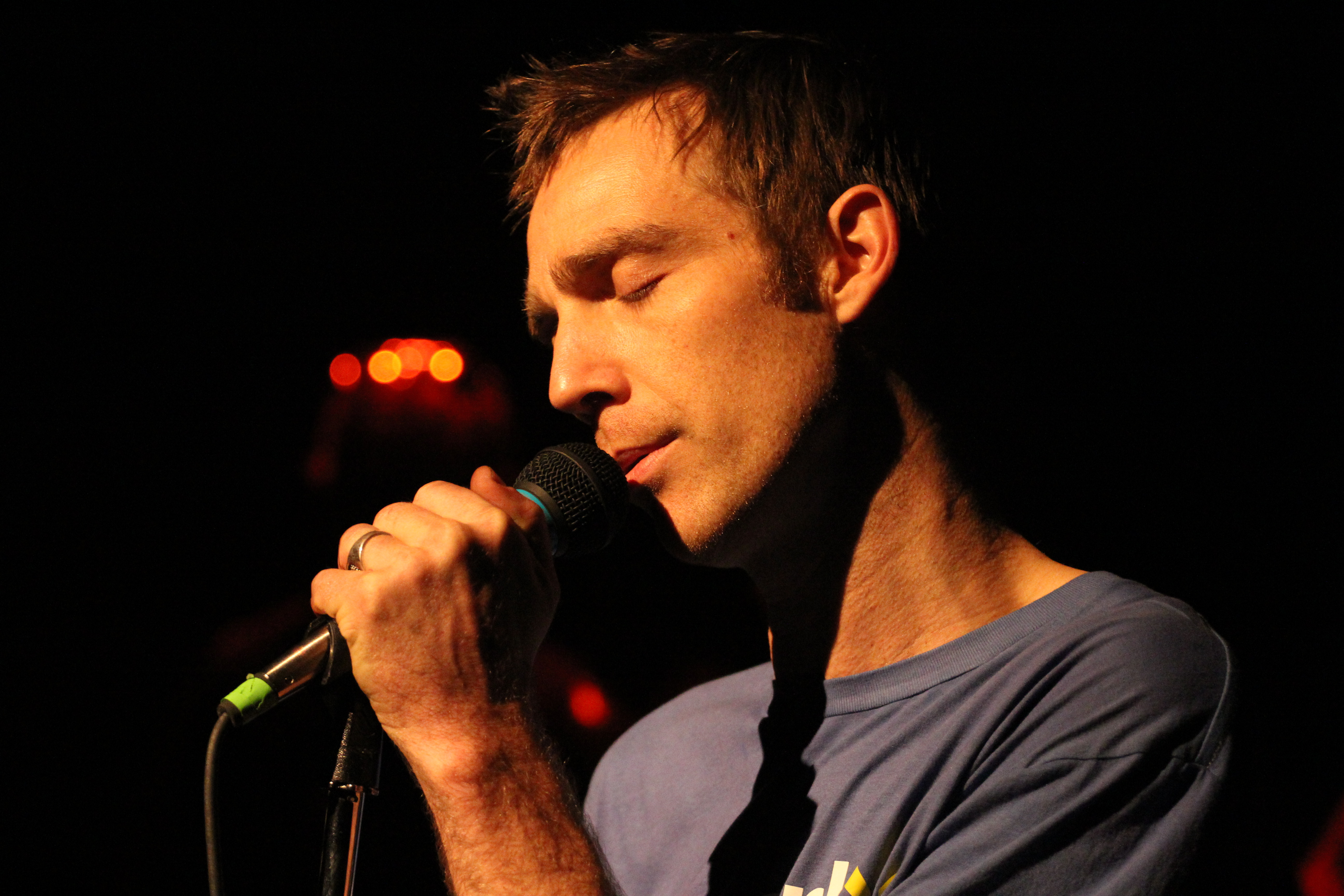 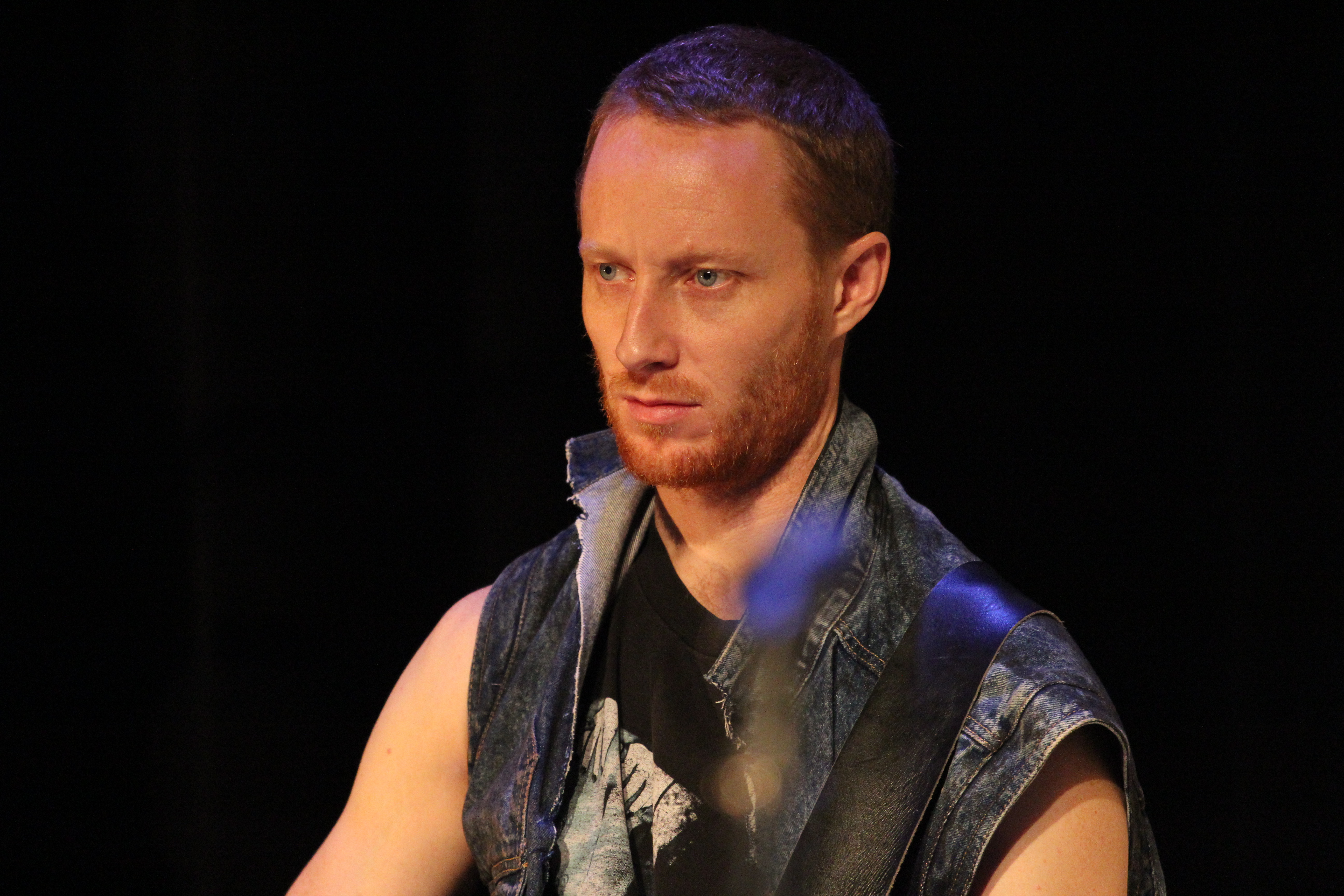 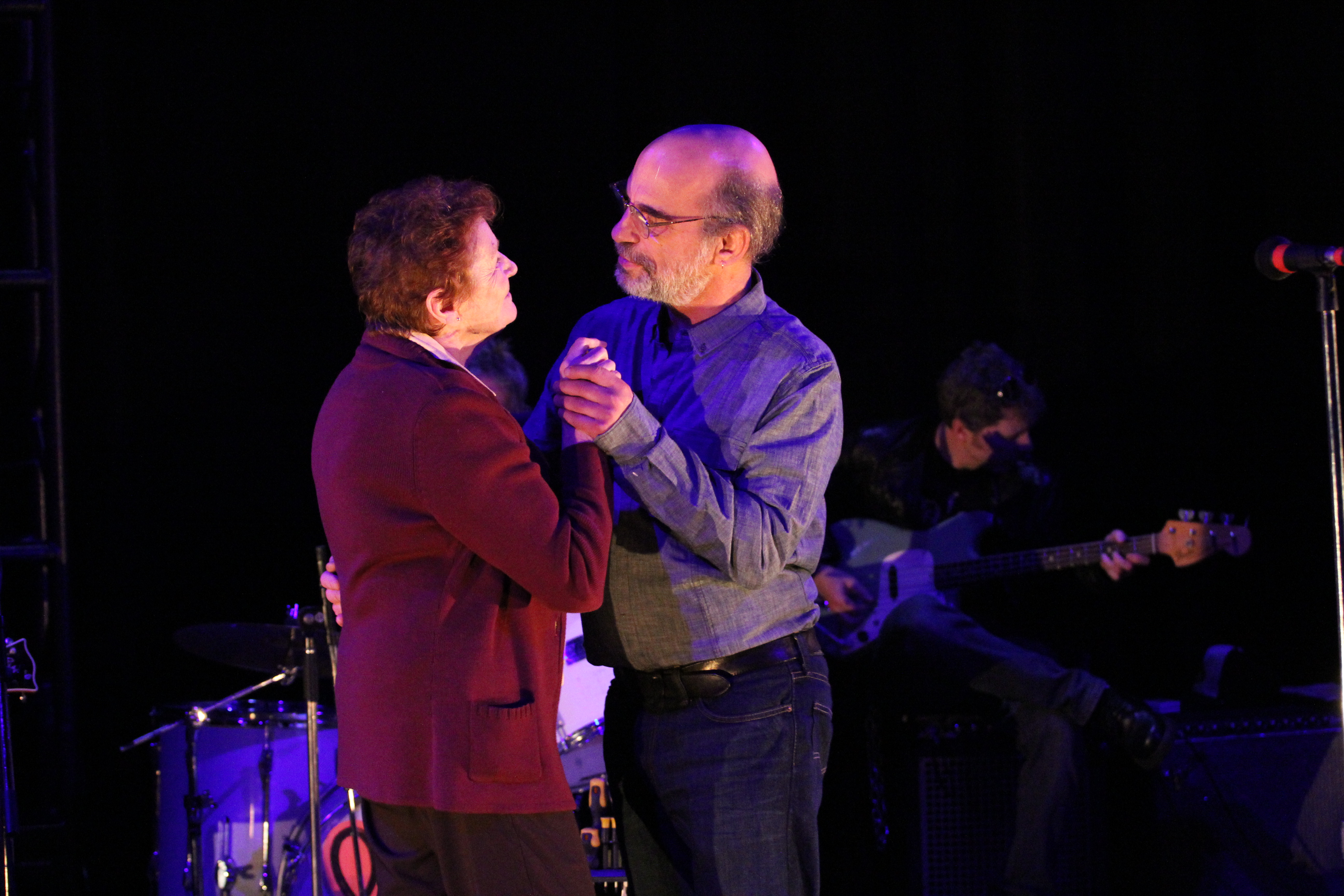 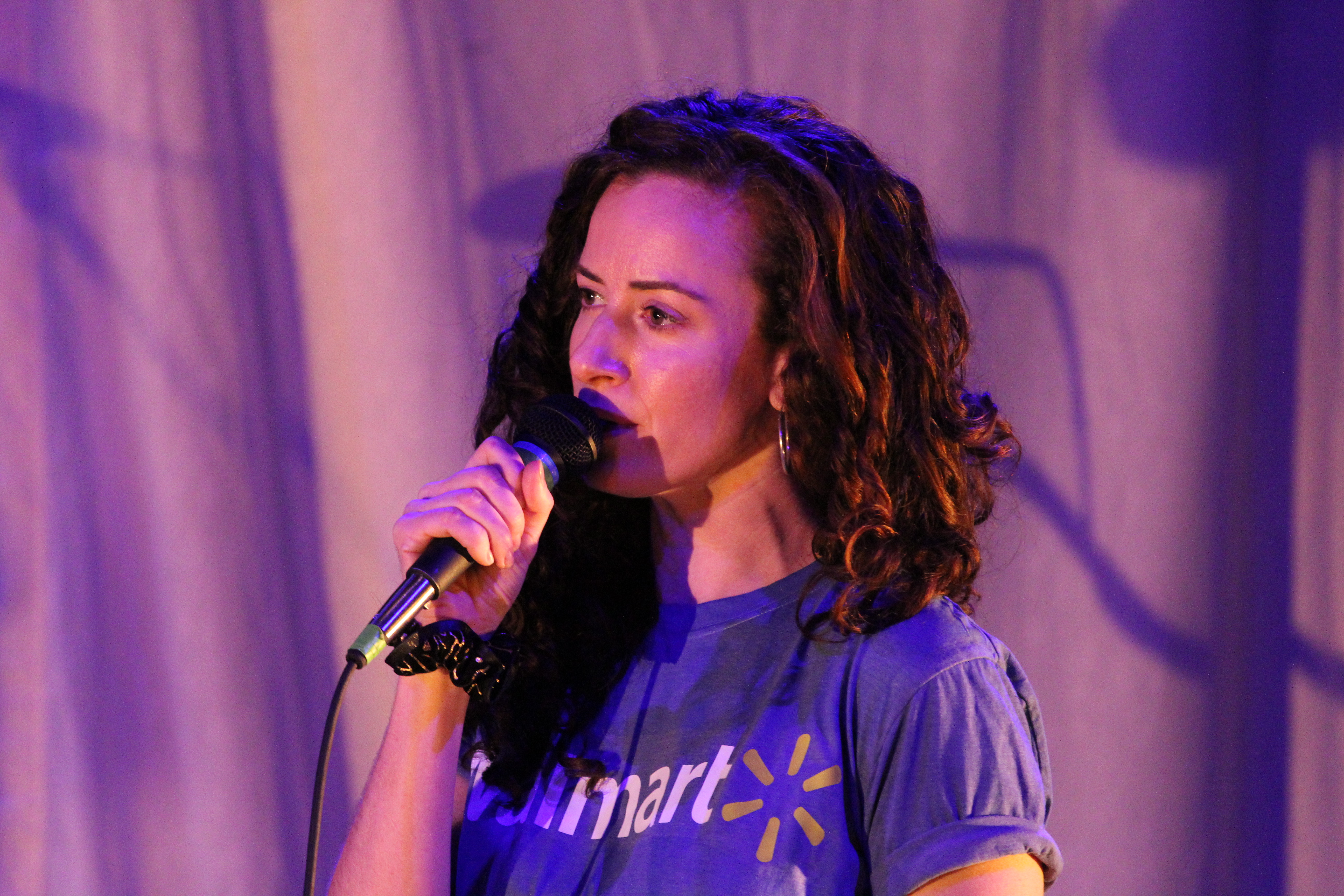 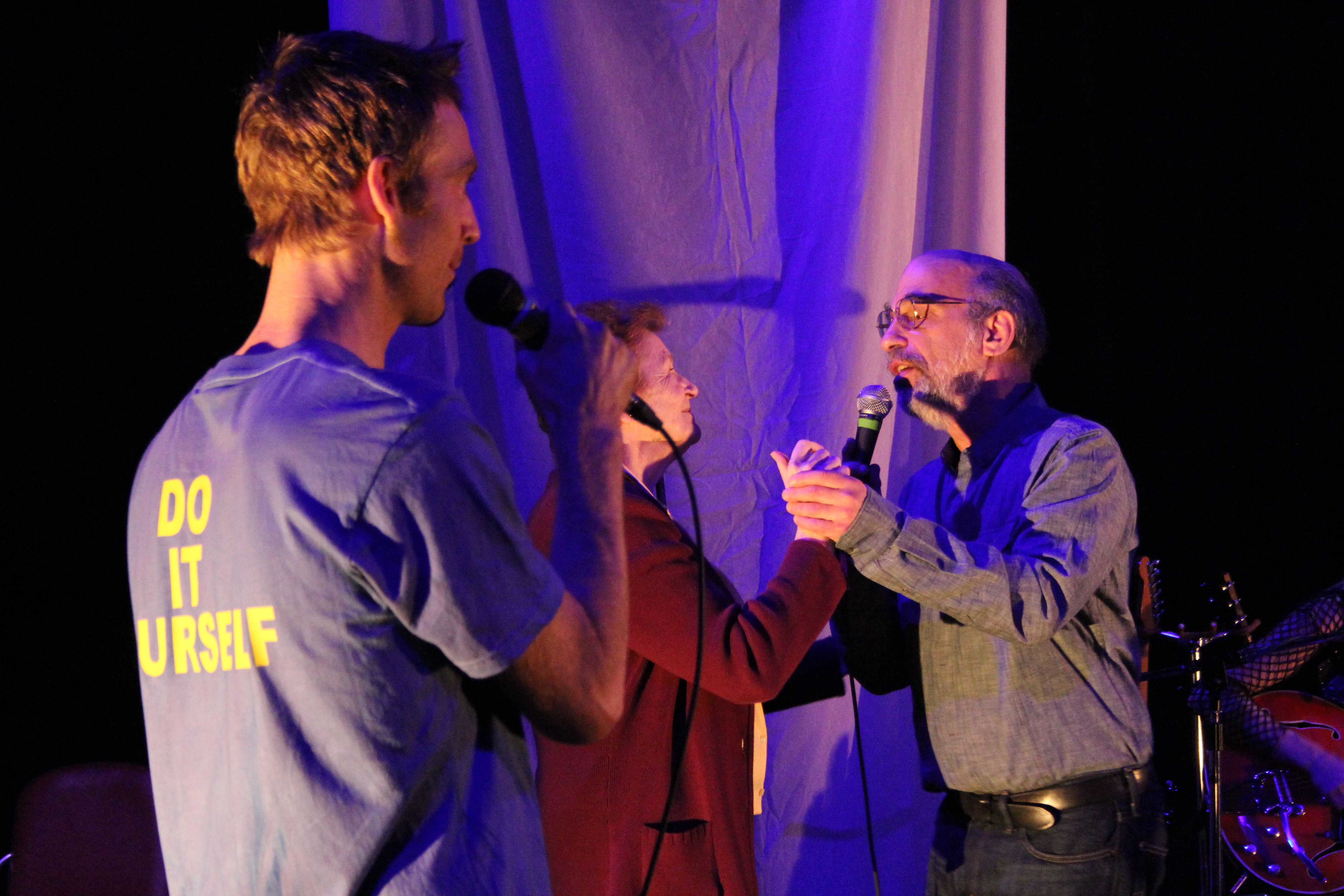 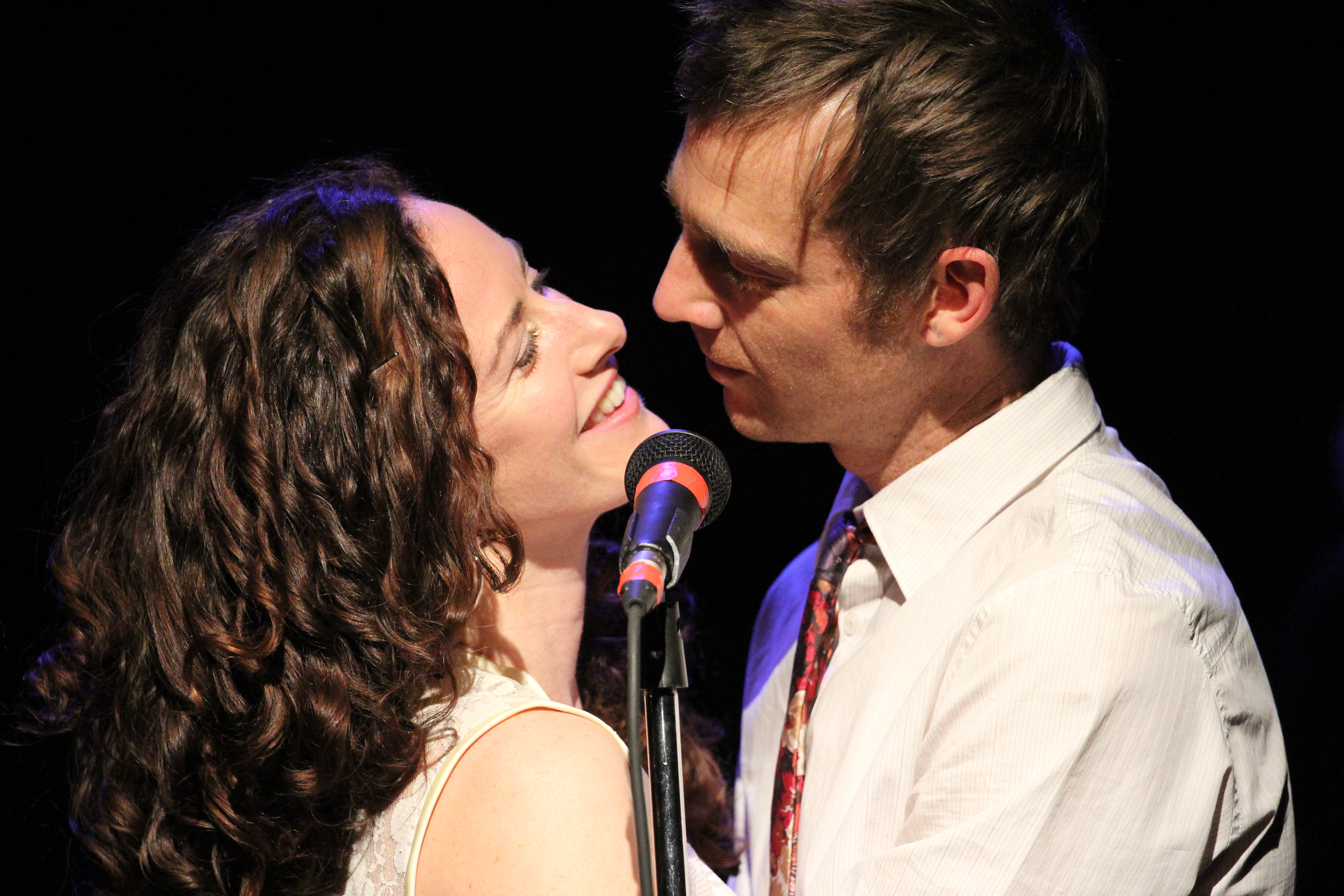 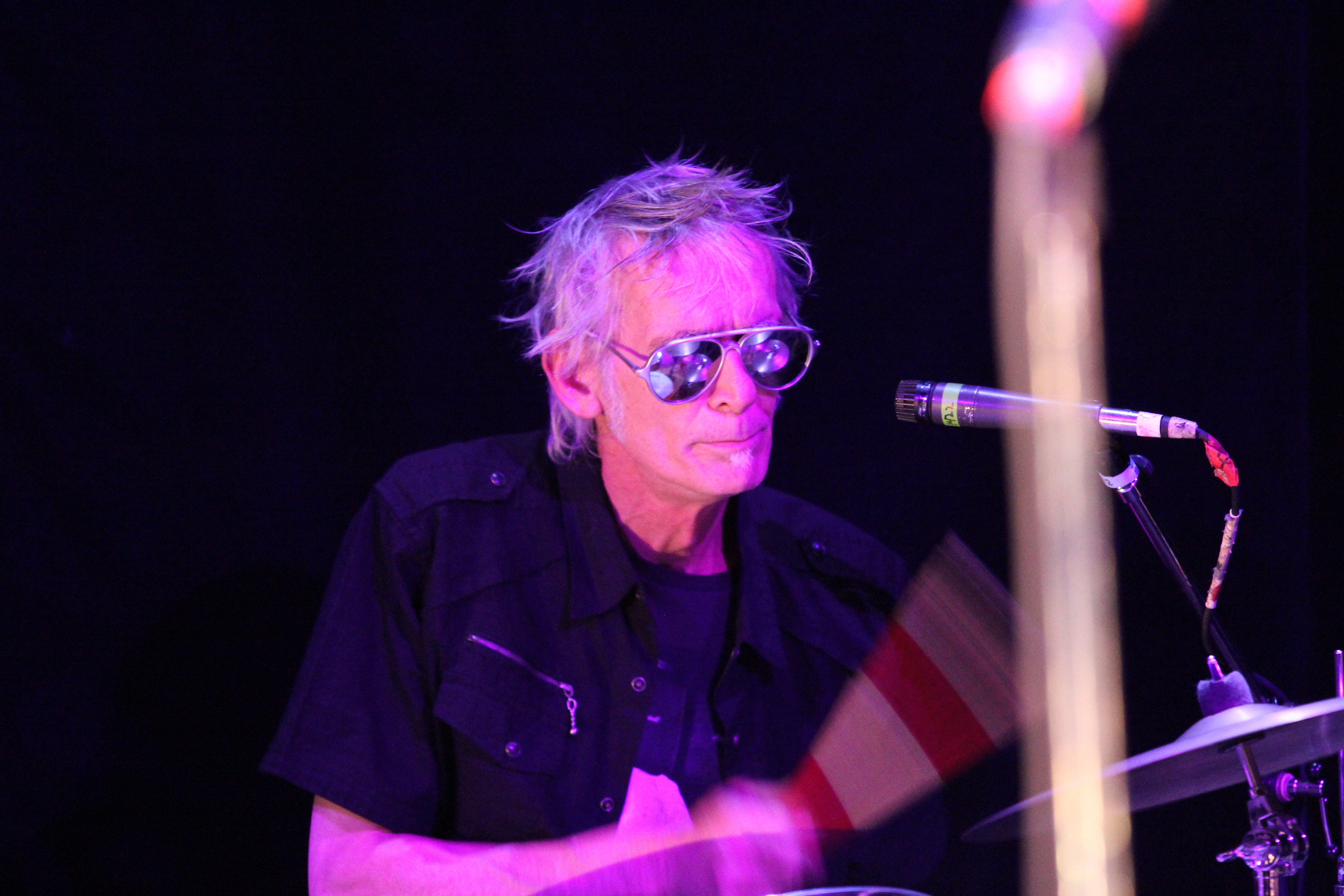