Pi Provocateurs presents TELETHON TELETHON, a long-term online performance experiment by Toronto's [elephants] collective. It's a project committed to labour exchange, mutual aid, and being creative on a monthly basis with no discernible end.

Live-streaming a brand new show each month, [elephants] will be taking donations for a featured organization during the streams in order to raise a grand total of:

They're going to keep going every month until they raise this impressive sum, or until the wheels fall off!

This very special edition is made just for Pi's audience and is scheduled for early evening on Friday May 7. This means you can kick back and have some fun with TELETHON TELETHON before heading out for your evening run (or whatever it is you do these days).

If, for some reason, you can't catch the live-stream on Friday, register and get your link anyway. We'll be recording the show and keeping it up "on demand" until Tuesday May 11, complete with accessibility captioning!

[elephants] collective originated out of an emerging artist creation residency facilitated by Theatre Passe Muraille (The Elephants in the Room Creation Lab, 2013). This initial group was constructed as a gesture towards TPM’s collective roots and provided the selected artists two residencies at the theatre, the second of which resulted in the first draft of A Wake for Lost Time. The show was eventually produced in its intended 24 hour durational format. A Wake for Lost Time was scheduled for a live Pi Provocateurs showing in Vancouver before the pandemic made travel associated with arts touring impossible.

Regardless of the project, certain [elephants] collective principles have always remained consistent: 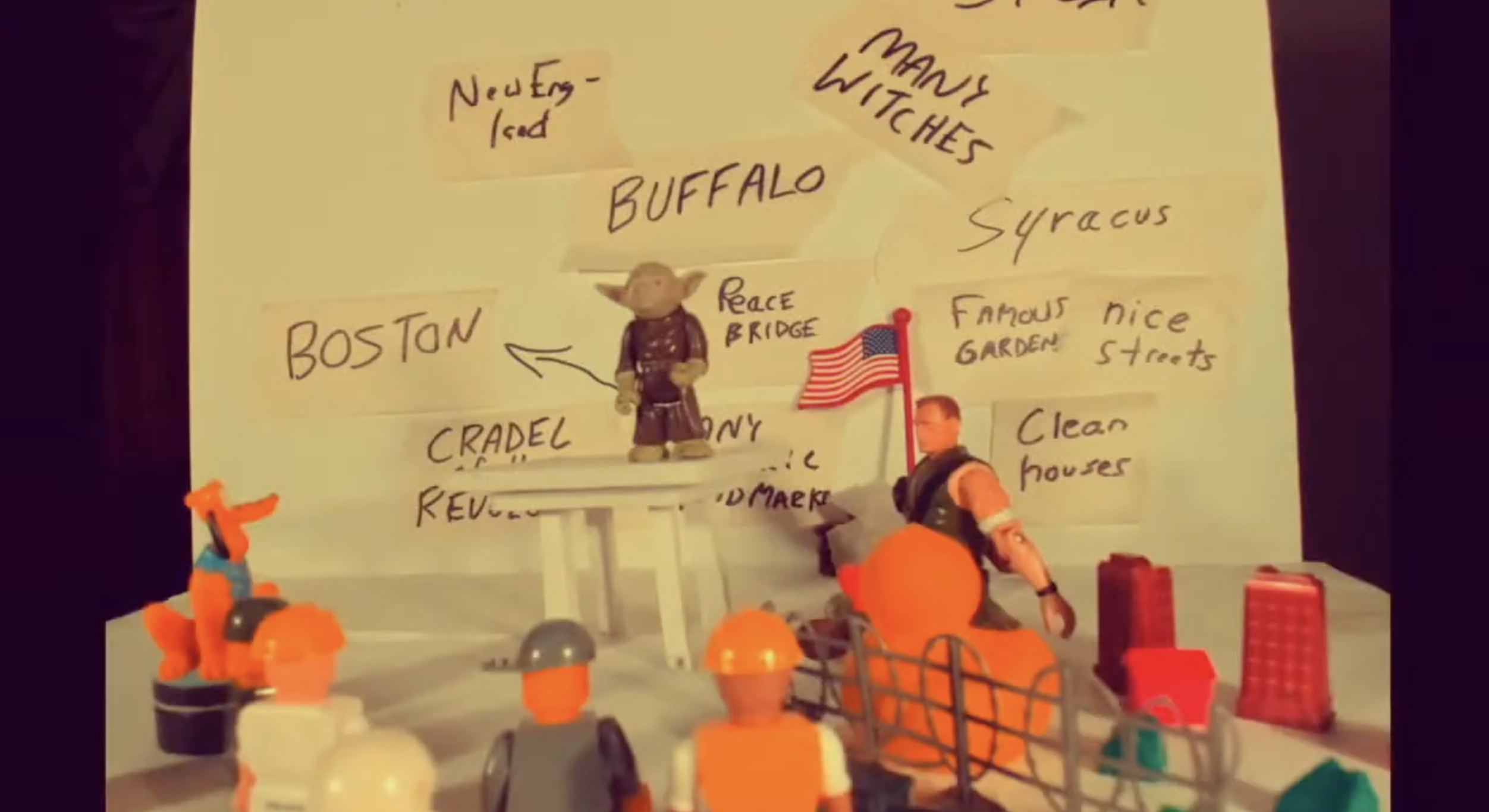 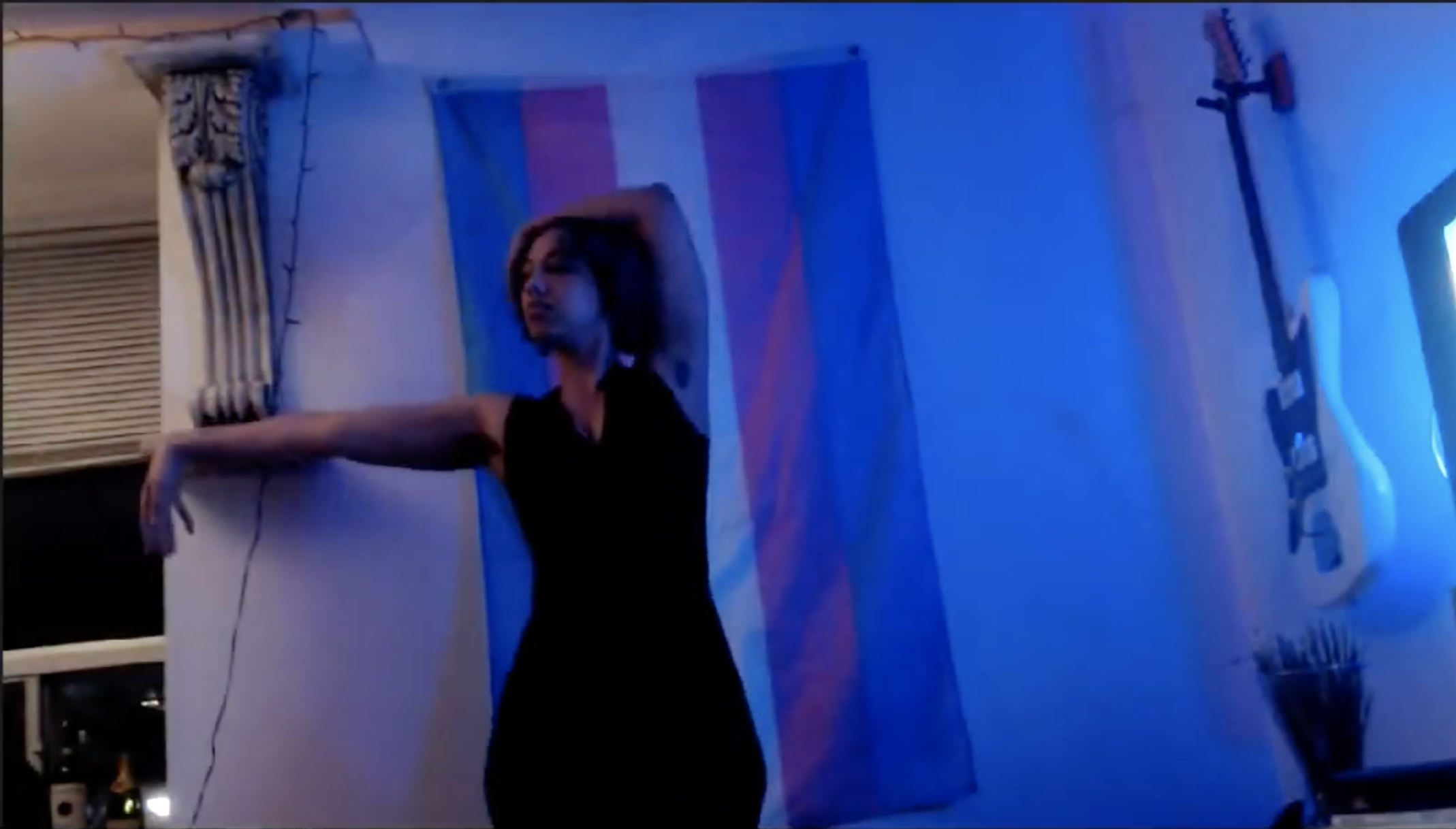 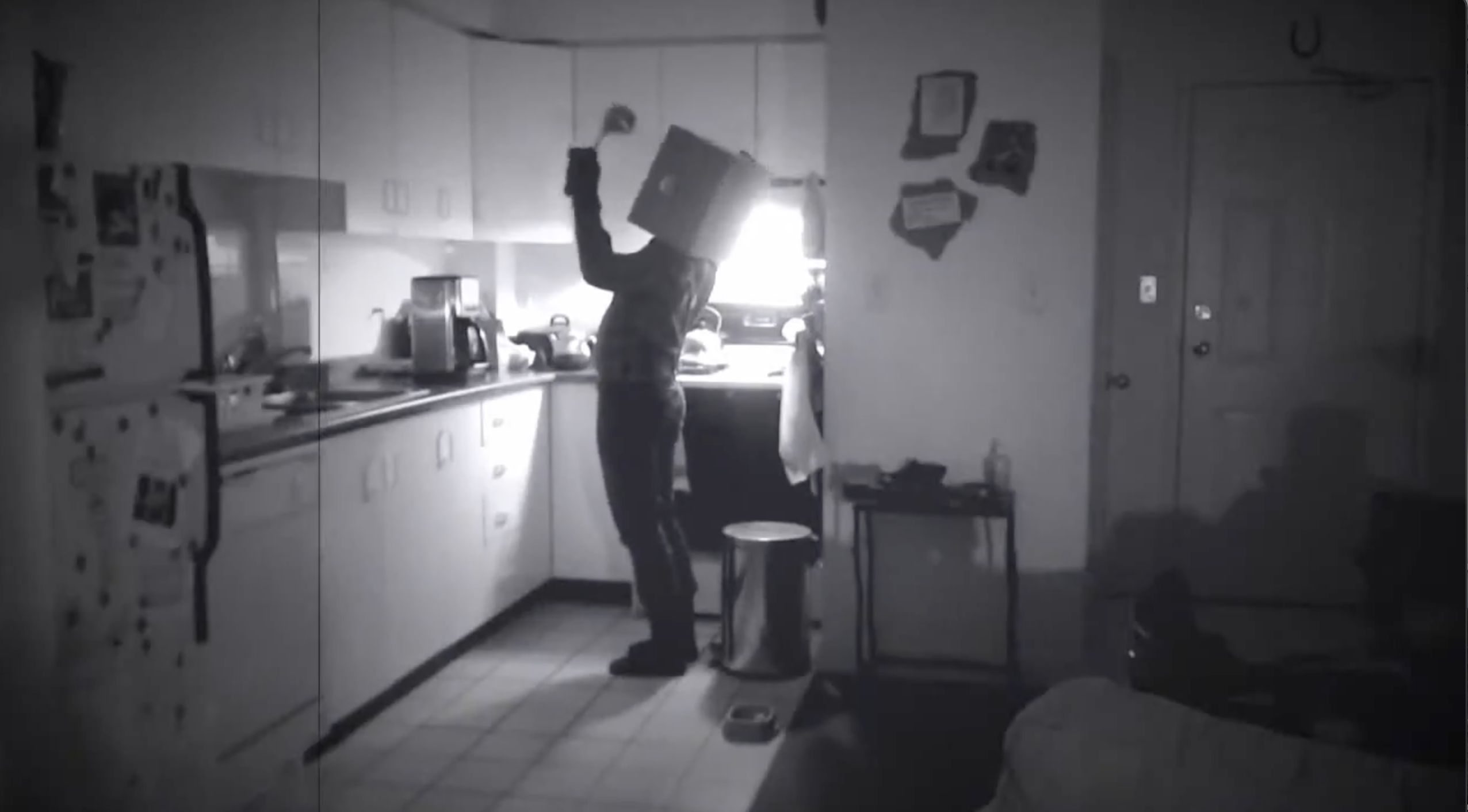 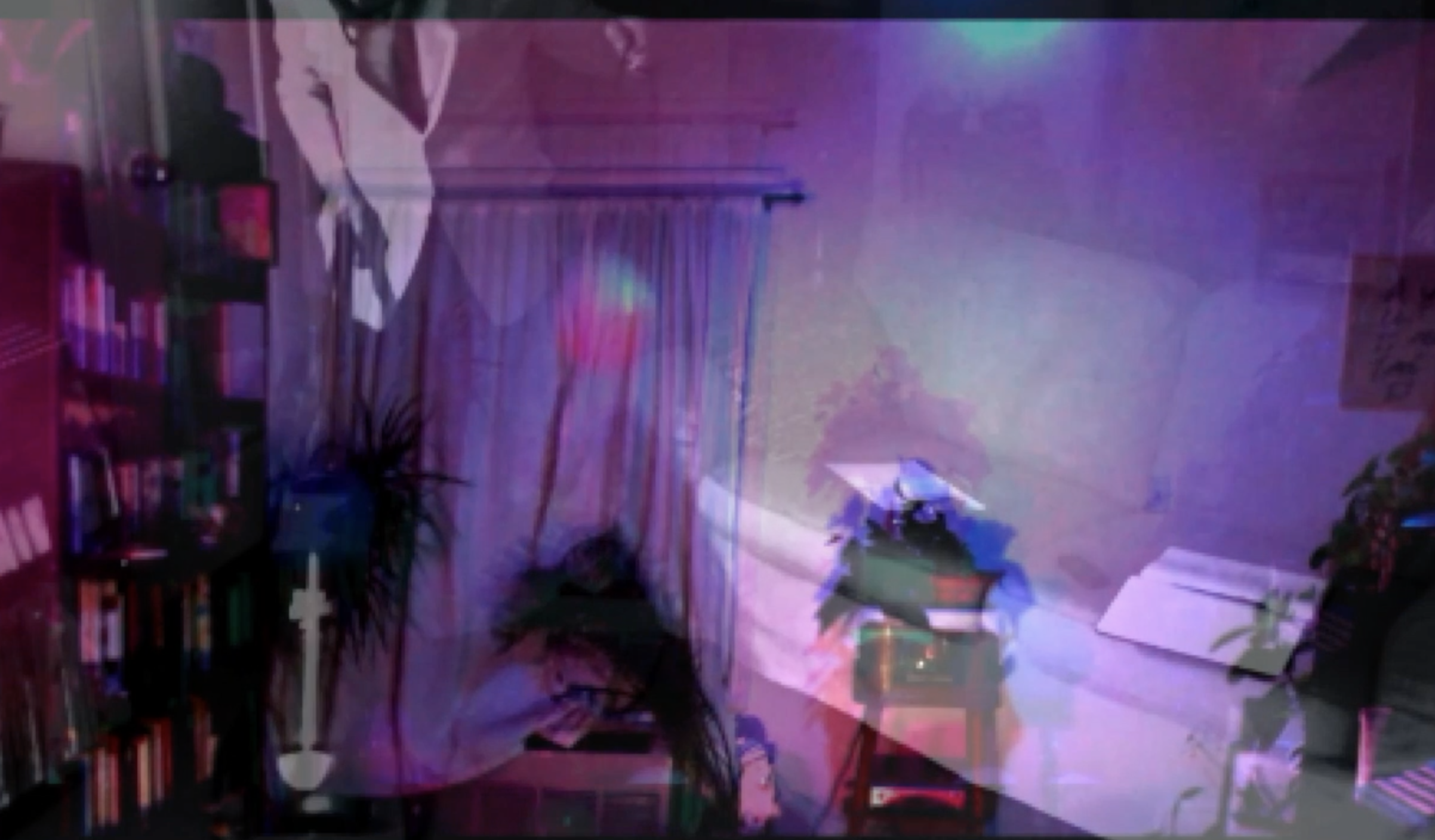