Here's what people said about The Invisible Hand:

"All the elements – the acting, staging, lighting and music – come together to make Pi Theatre’s latest offering, The Invisible Hand, an adrenalin-charged thriller that will glue you to the edge of your velvet-plush chair in The Cultch’s Historic Theatre."
- Lincoln Kaye, The Vancouver Observer

"In this Vancouver April of impressive performances the acting is outstanding."
- Jerry Wasserman, Vancouver Plays

"David Robert’s set is evocative and Alan Brodie’s lighting design is at times gorgeous, which creates a wonderful contrast to the reality of what is taking place.  Gordon Grdina’s original music, used largely in transitions, is spot-on."
-Mark Robins, Vancouver Presents

"Richard Wolfe directs for Pi Theatre, a company always on the forefront of edgy, political theatre, and he brings together a superb cast of four for a tense, taut ninety minutes. Don’t miss The Invisible Hand. It will rattle your cage."
- Jo Ledingham, Vancouver Courier

This high stakes thriller follows Nick Bright, an American capital funds manager for the Citi Bank Corporation in South Asia, into a terrifying world of kidnapping and unrest in a remote region of Pakistan. As Nick negotiates to save his own life he begins to see his captors in a new light. The Invisible Hand is a complex look at how far we’ll go to save ourselves and asks: “what is the ultimate cost of our actions?”

Speak Up! will be held on April 21 following the production. Speak Up! is your chance to get talking. Stick around after the performance for a chance to discuss it with each other; ask questions, offer your insights and collectively enhance your understanding and experience of the play. Speak Up! is facilitated by Linda Pitt (Pi's Associate Producer) and Heidi Taylor (Artistic and Executive Director of Playwrights Theatre Centre).

The show is held at The Cultch's Historic Theatre, 1895 Venables Street.

On March 31, in the lead up to The Invisible Hand, Pi partnered with SFU's Vancity Office of Community Engagement for an exploration of the connections between the gloabl financial system and terrorism. The event, held at the Djavad Mowafaghian World Art Centre sparked incredible conversations that continued long after we finished!

Outstanding Performance by an Actor in a Lead Role, Munish Sharma

Outstanding Performance by an Actor in a Supporting Role, Conor Wylie 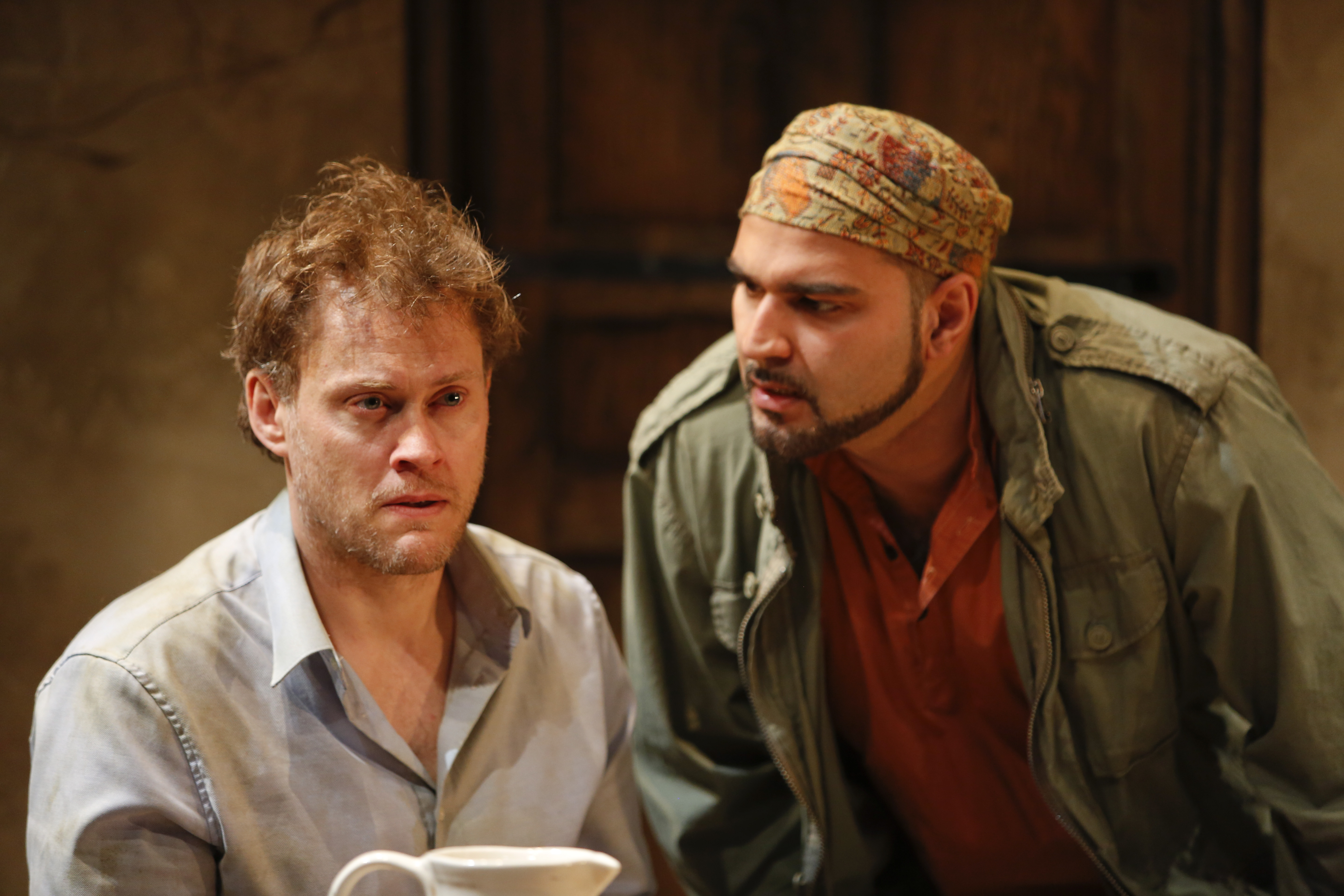 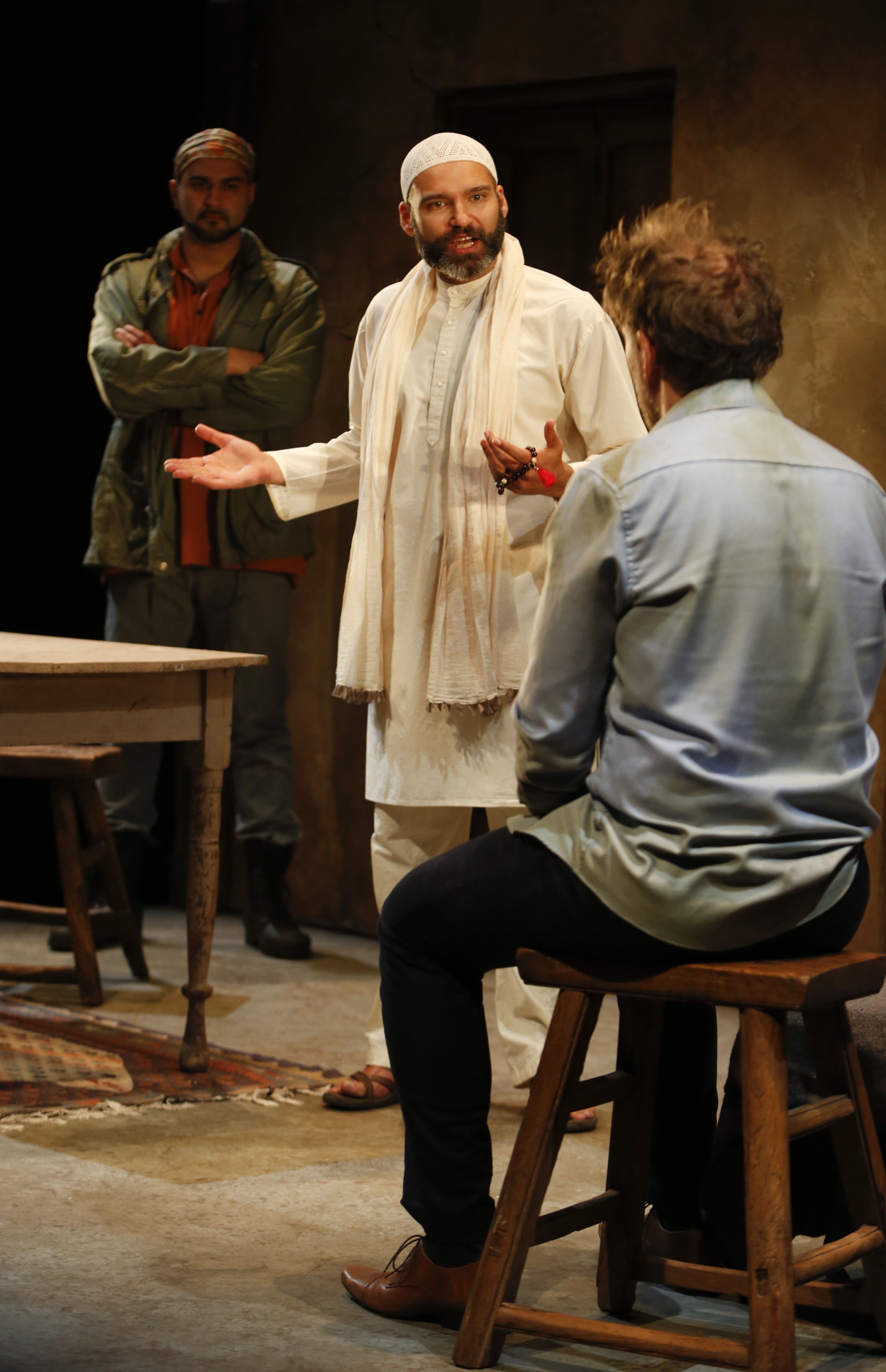 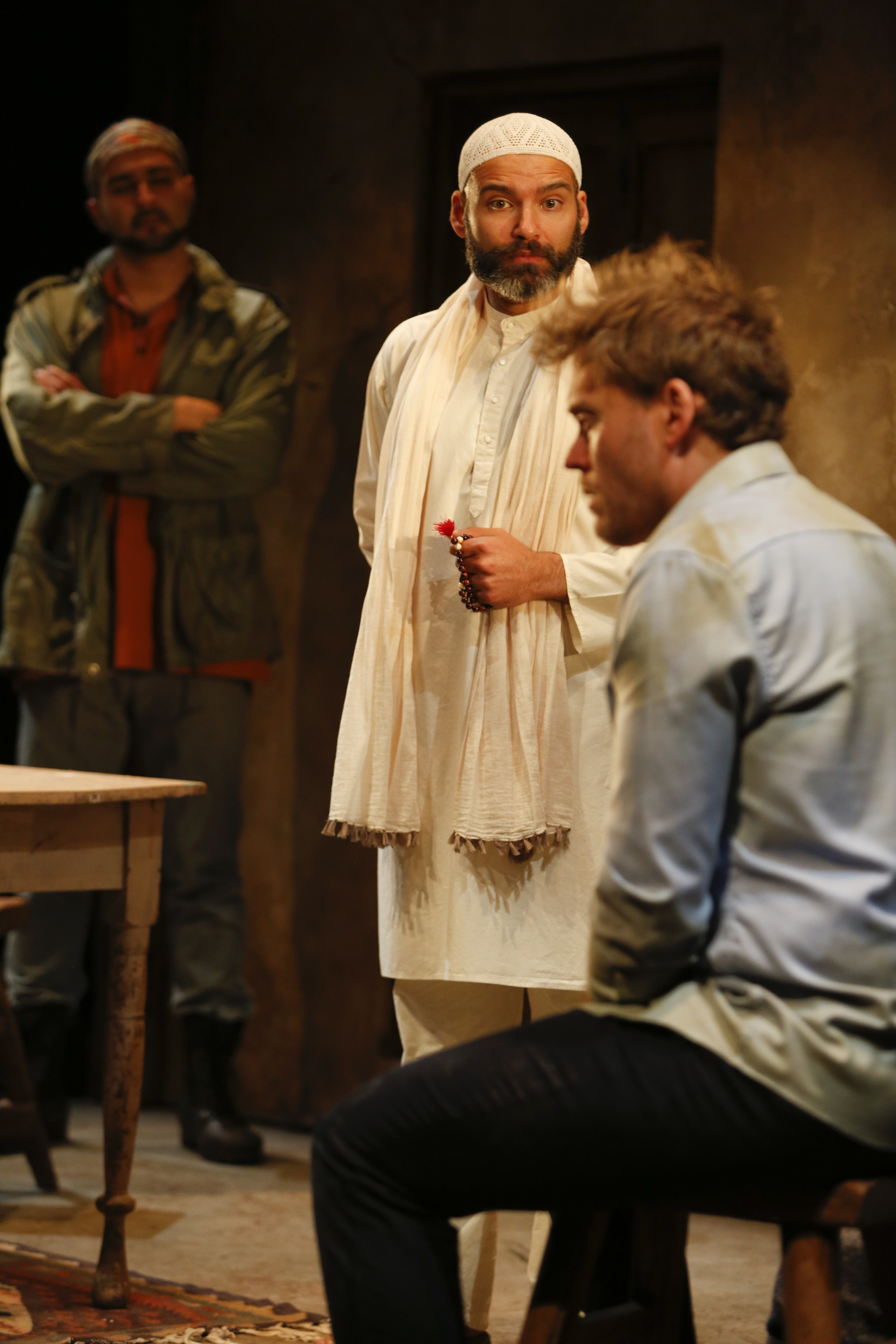 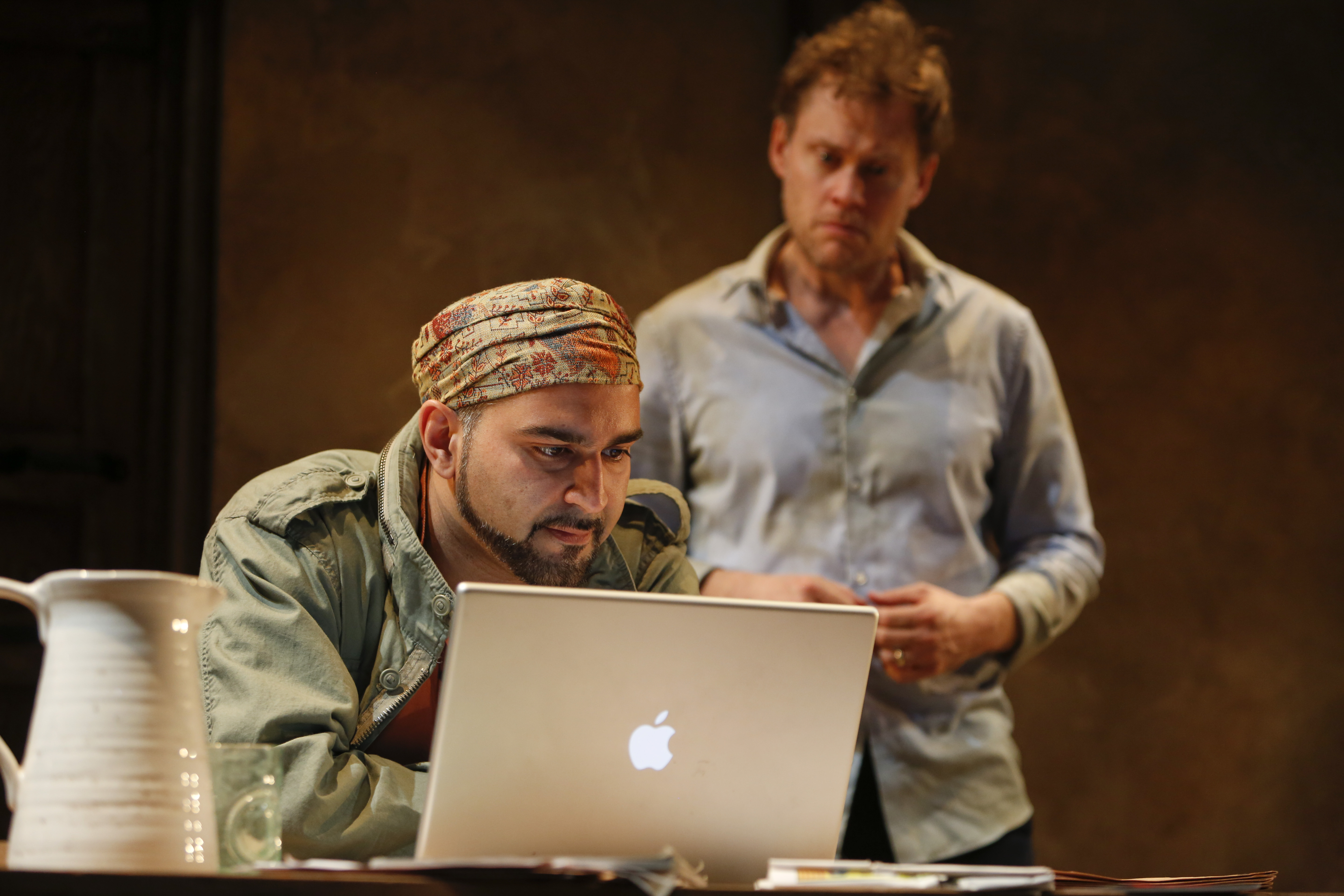 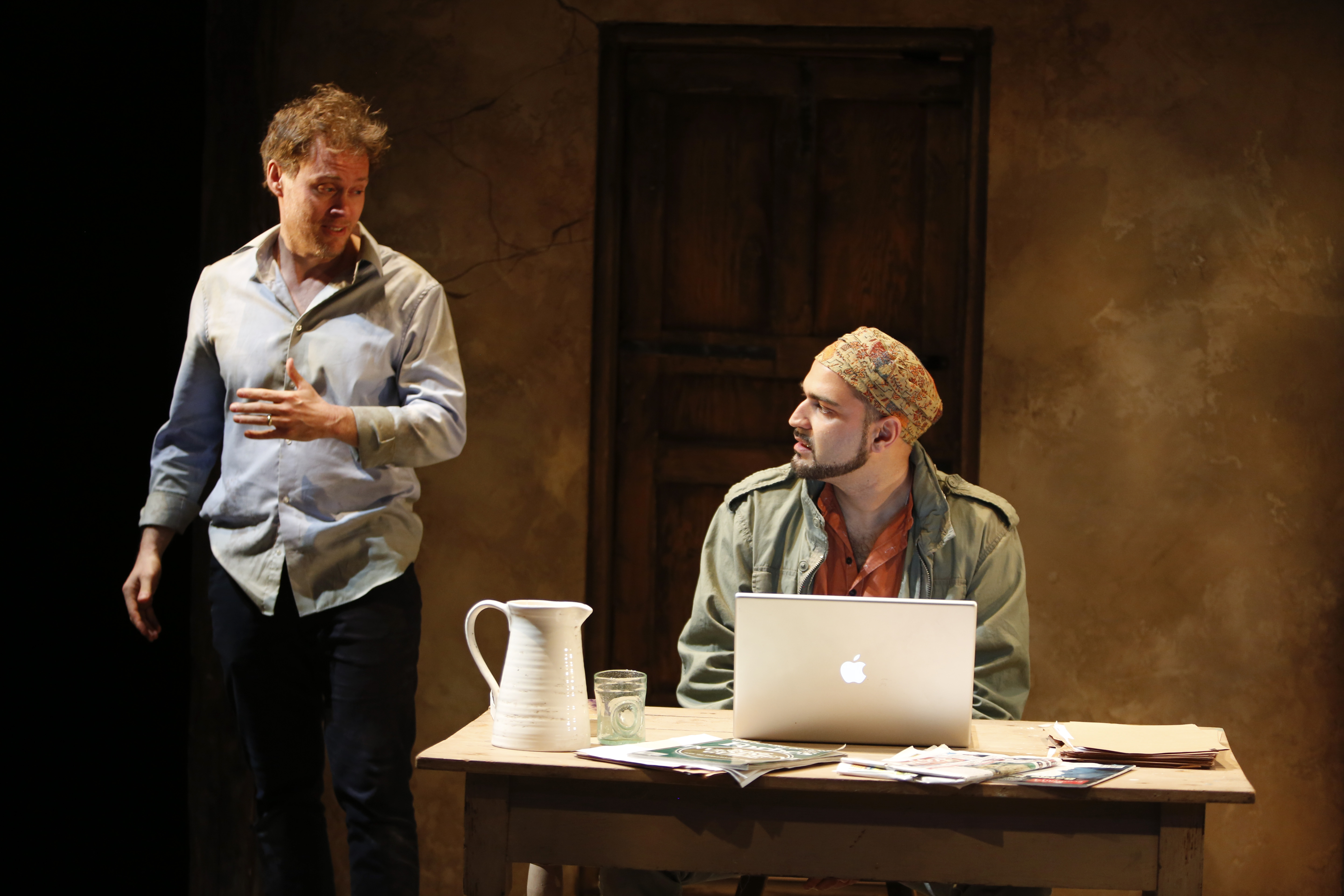 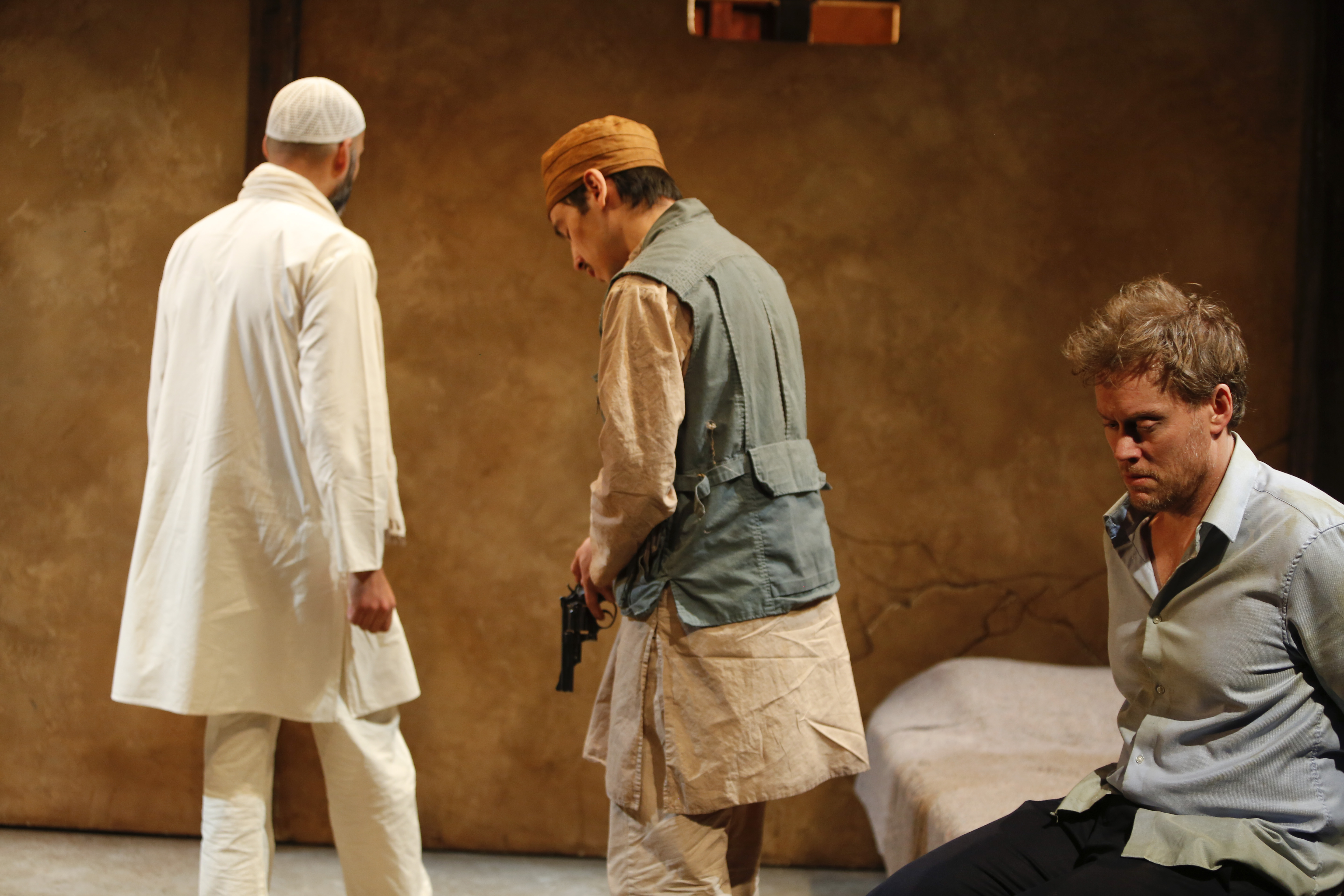 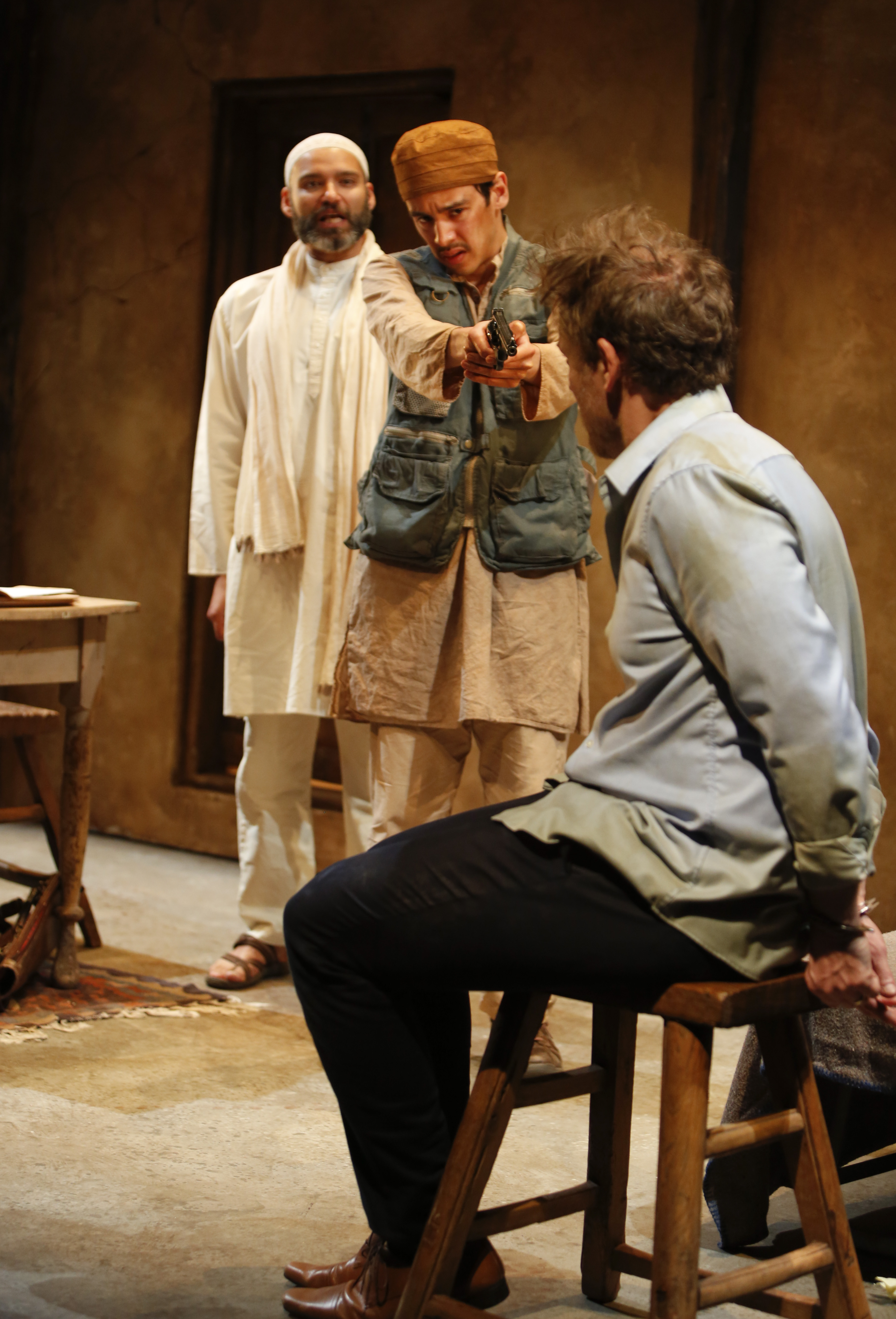 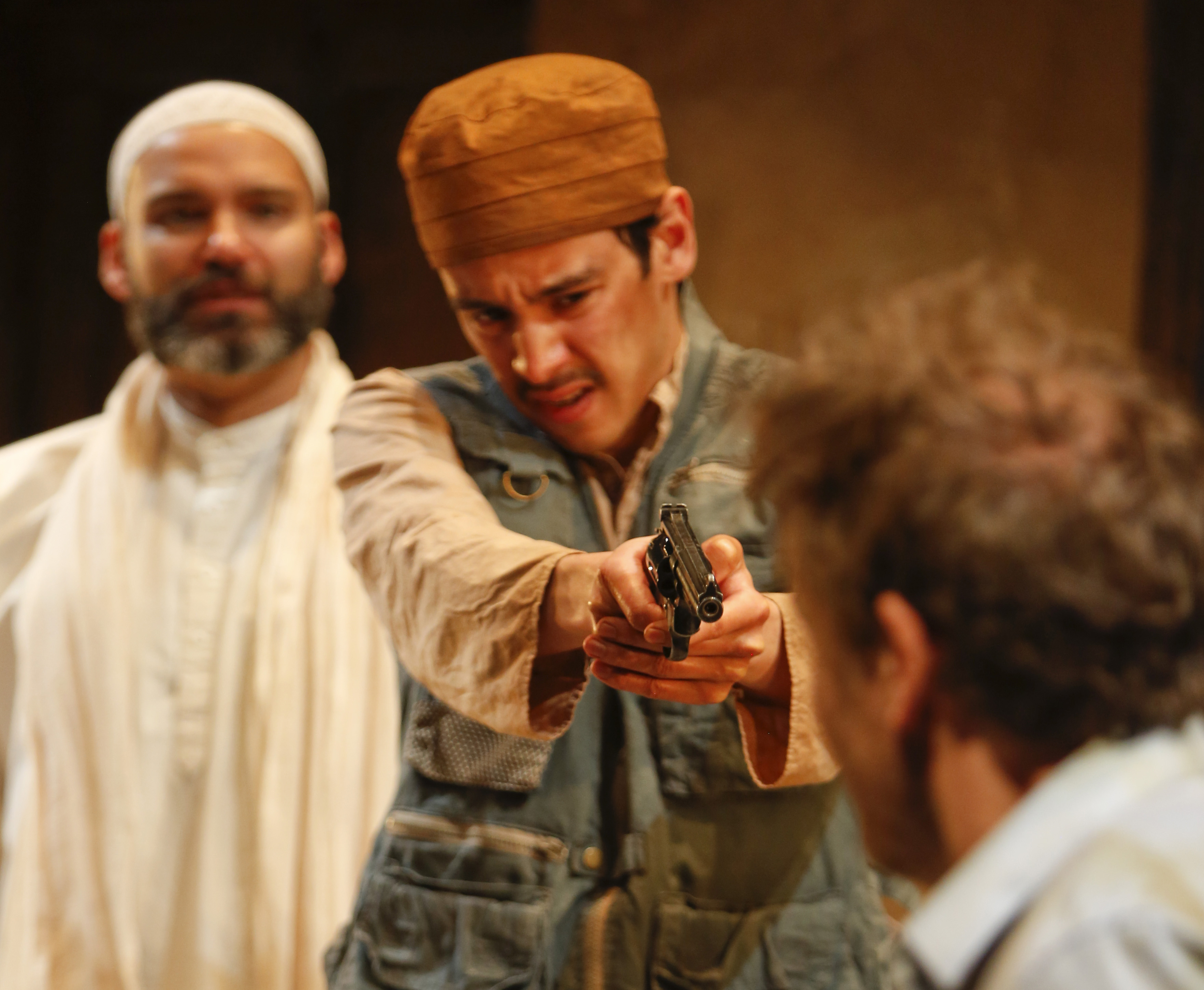 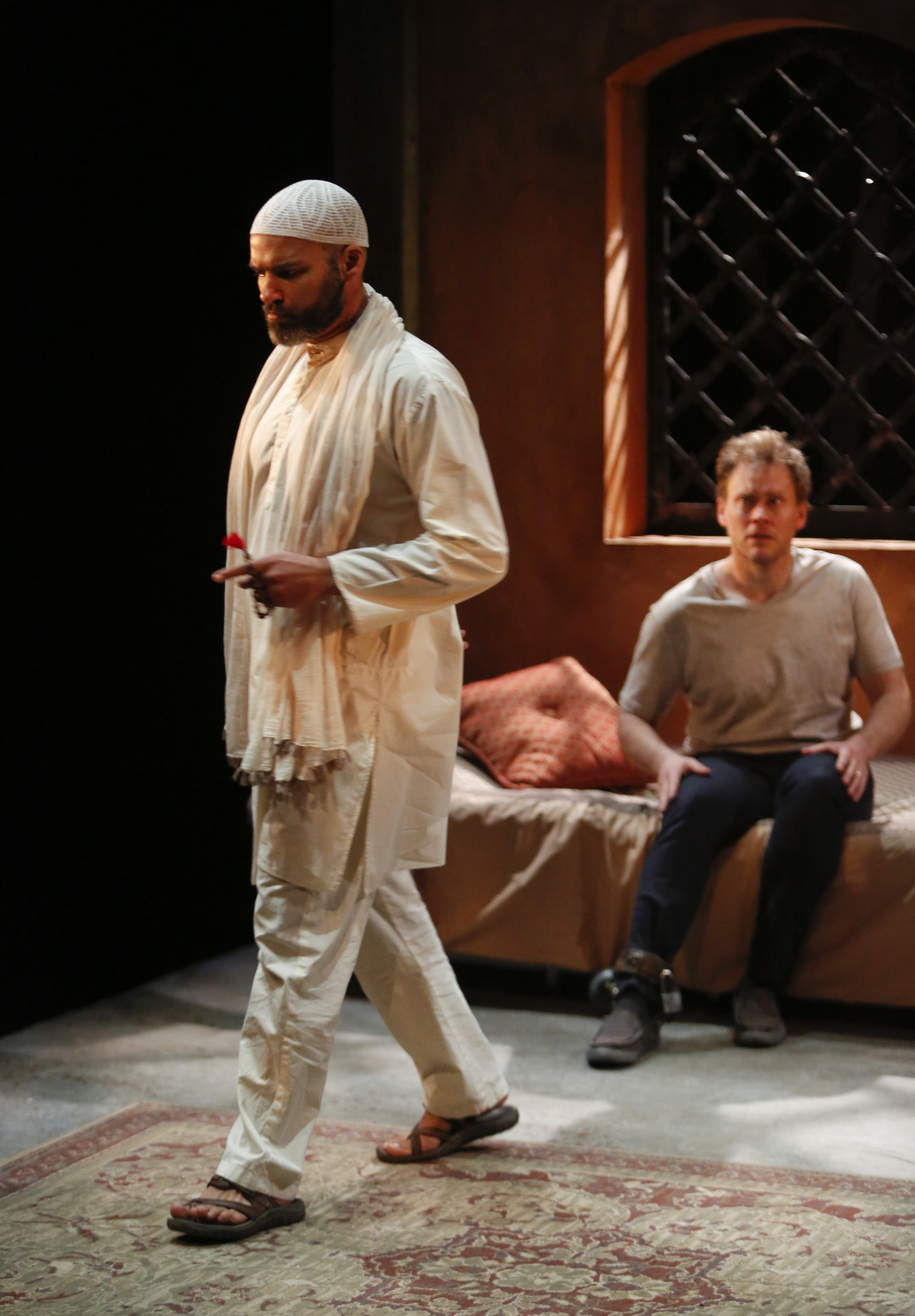 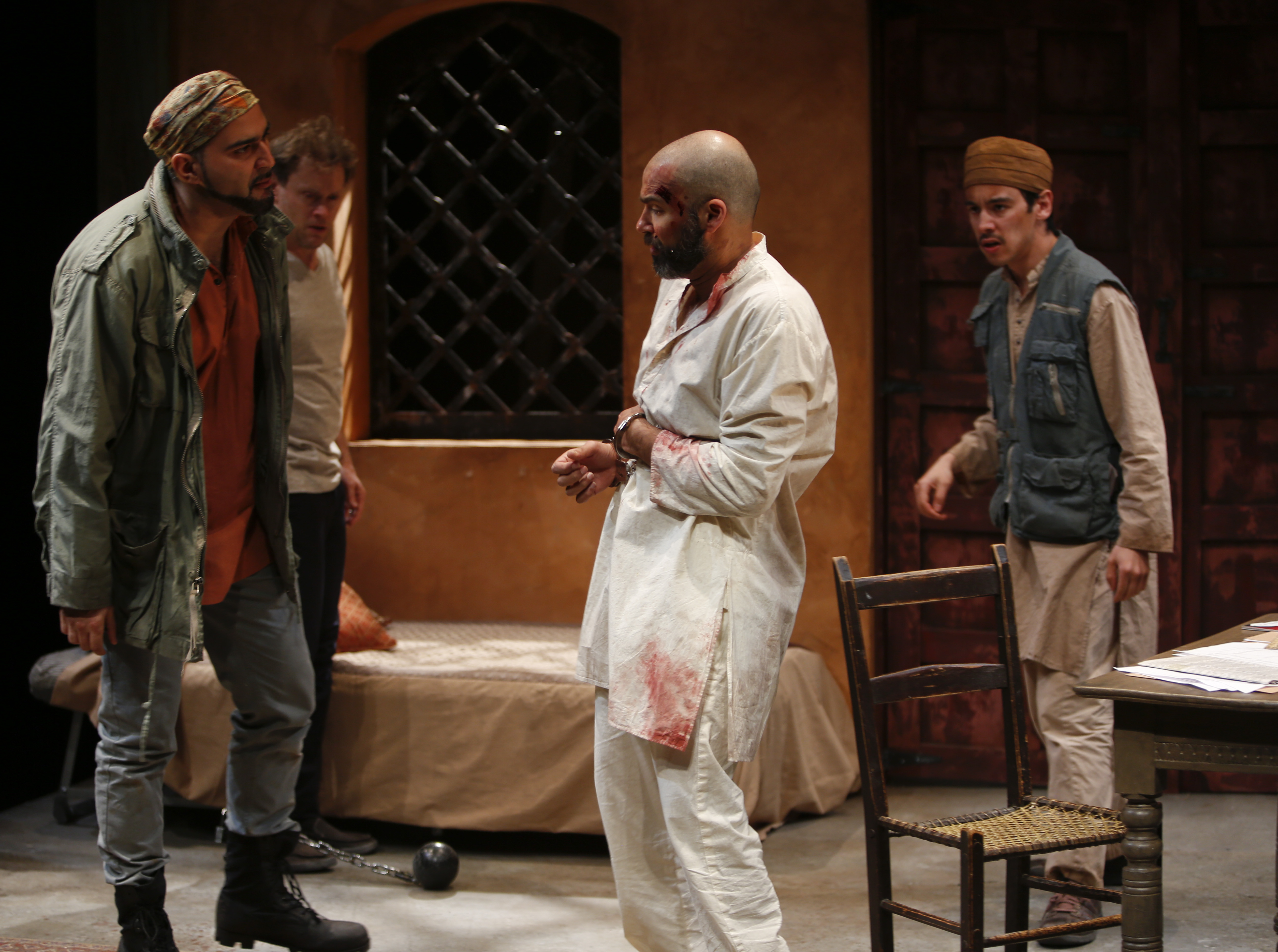 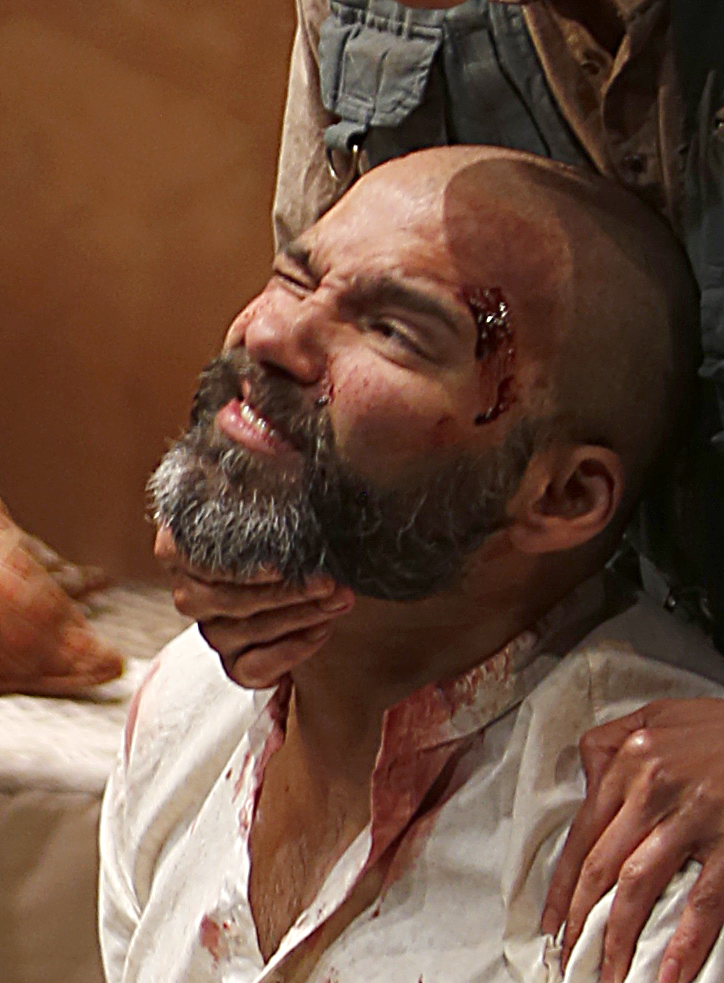 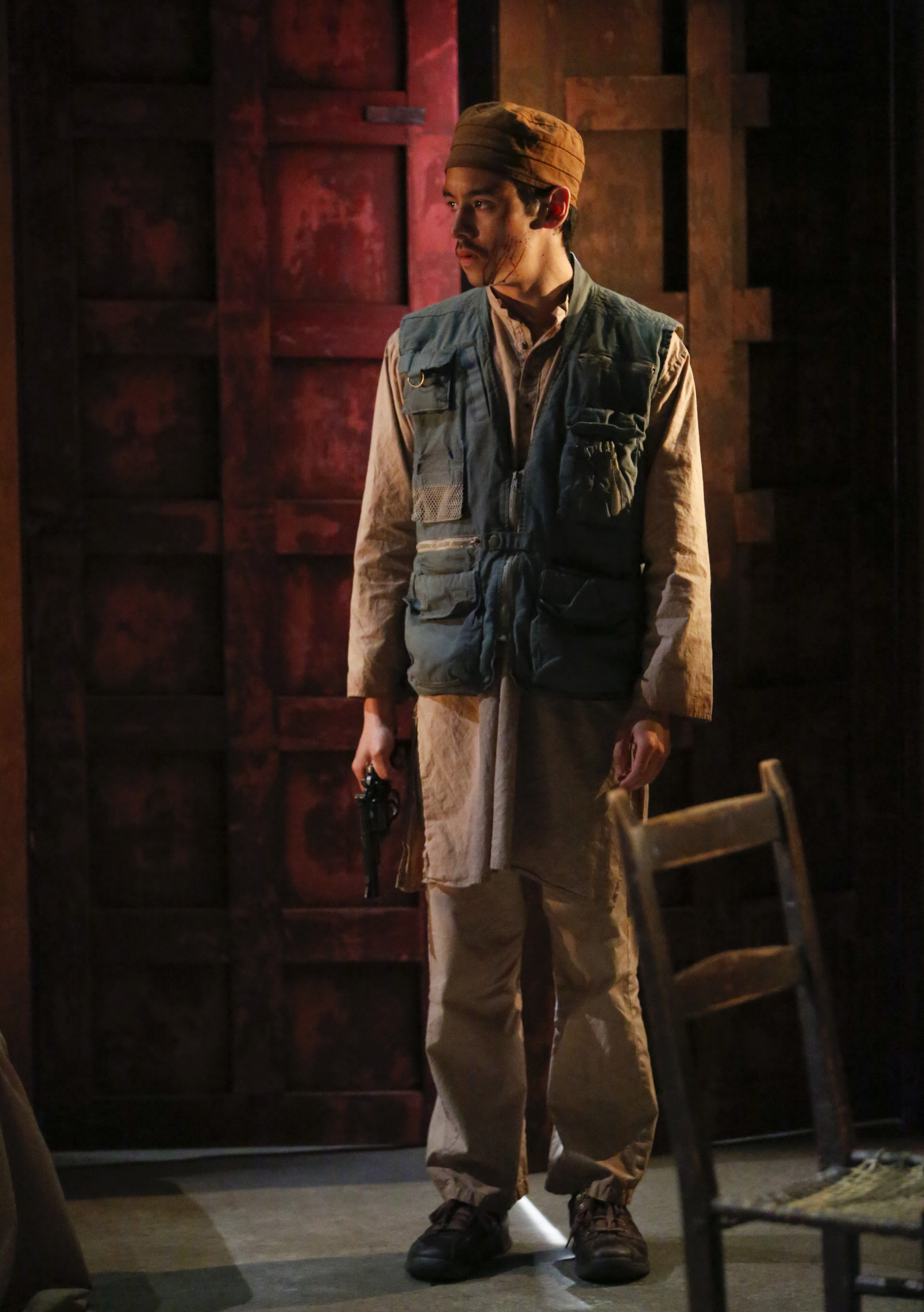 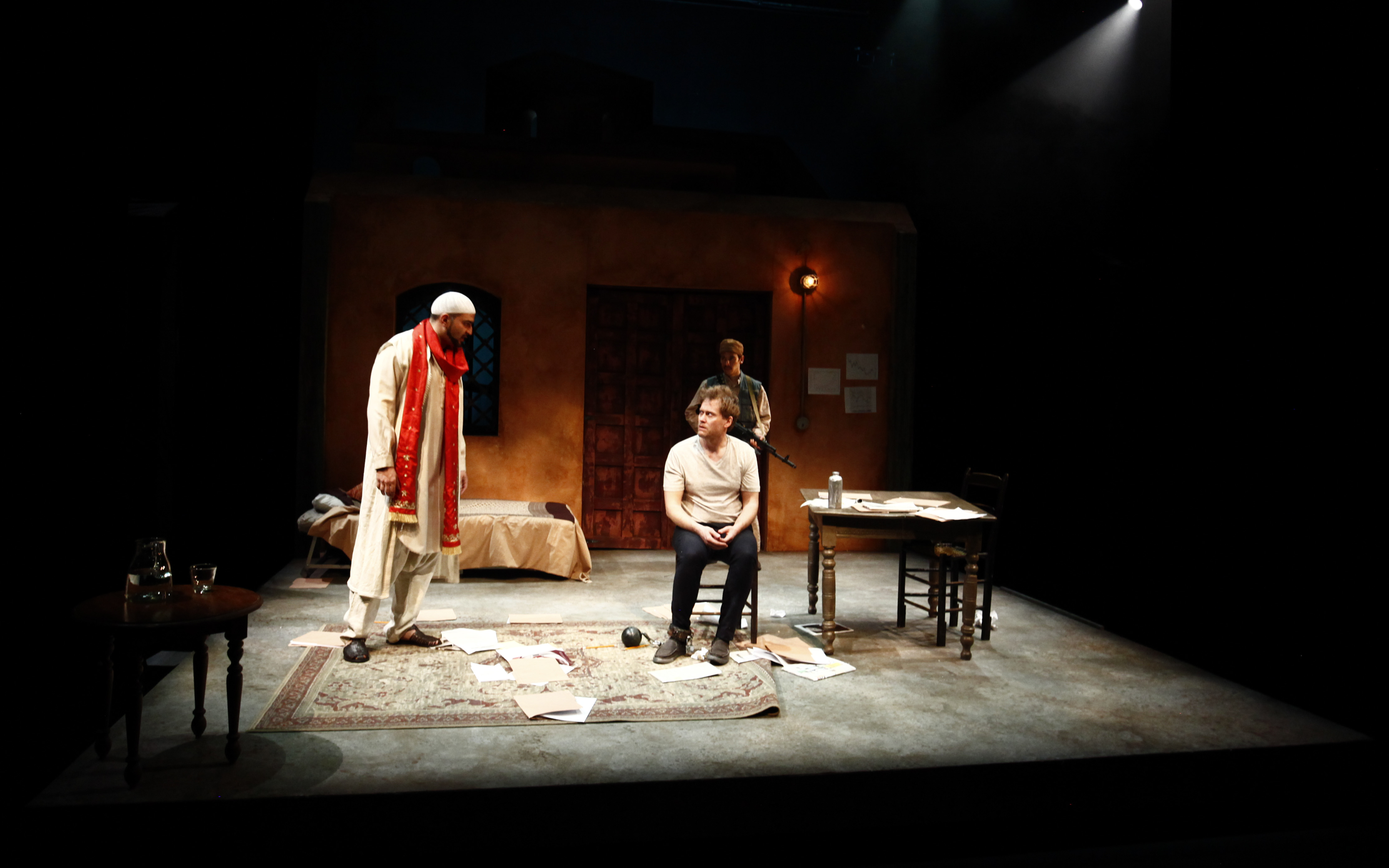 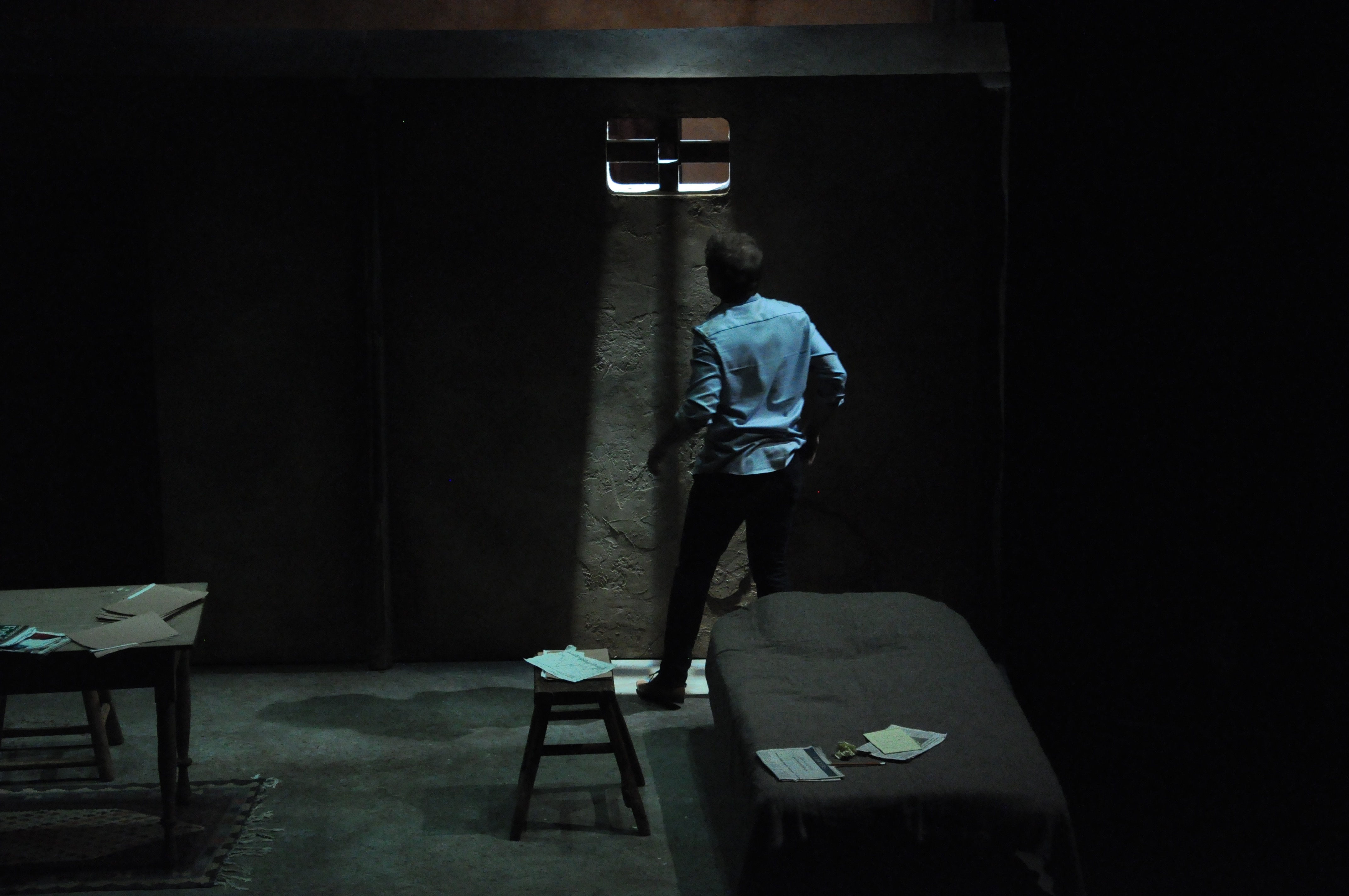 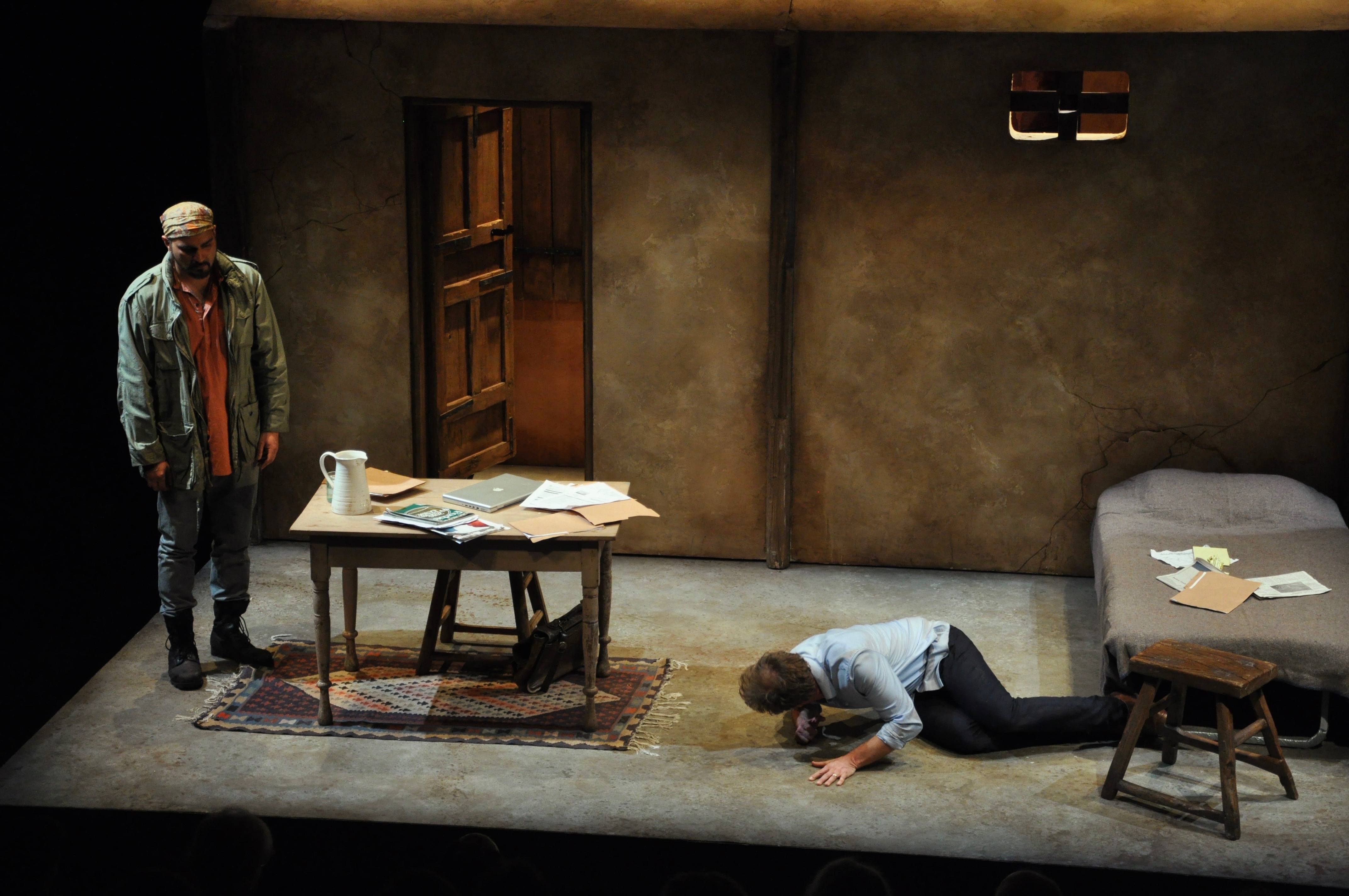