In the spirit of New York, I Love You, and Paris Je T'Aime, sets of short films inspired by the theme of place, Pi Theatre brings you four short plays inspired by our fair city.

The plays were written by five of Vancouver's most exciting playwrights as part of the Vancouver 125 celebrations, Visions of Vancouver is inspired by the style of old-time radio broadcasting.

Pi has asked Dennis Foon, Kevin Loring, Michele Riml, Michael St. John Smith and Adrienne Wong to tell us their Vison of Vancouver, and now it's your turn. Share your Vision of Vancouver with us and enter to win two tickets to opening night! 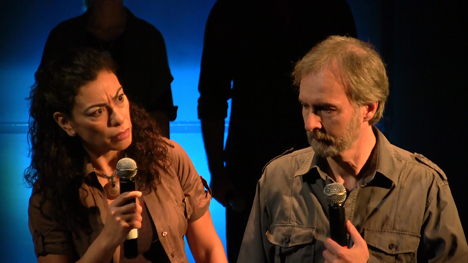 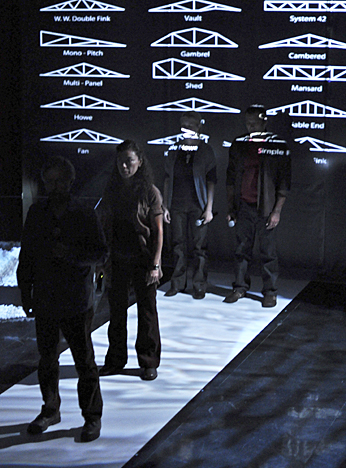 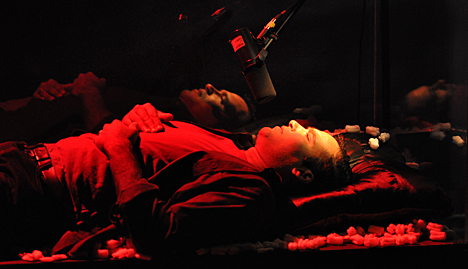 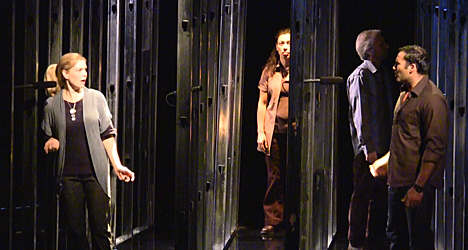 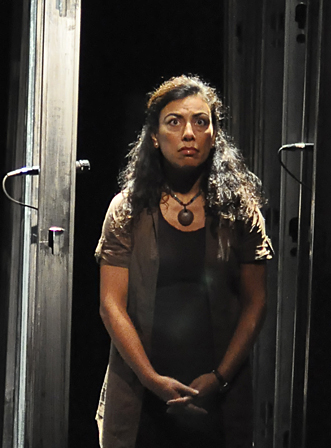 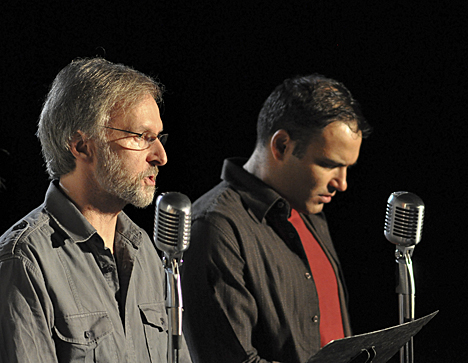 You Better Work Together: A Gig-Economy Cabaret

This Is the Story of the Child Ruled by Fear