Sometimes the ad business can seem like a war zone.  The competition is fierce, the stakes are high and the blood pressure levels stratospheric.  Those in the industry with a mind for business invariably clash with the creative types they rely upon, while those same “ideas” people wrangle with their own ethics, morals, and artistic integrity.

In Pink Ink Theatre’s latest production, Warriors (Nov. 25 – Dec. 12 at the Russian Community Centre, 2114 West 4th Ave.), two ad men find themselves smack in the middle of that battlefield, and the contract they’ve just landed couldn’t be more fitting.  Within 10 days, the pair has to come up with a recruiting slogan for the Canadian Department of National Defense.  The line they have to replace?  “There’s no life like it.”

“Paul is the suit, so to speak, so there’s a temptation to categorize him and forget about him.  But certain things happen in this play which show that Paul is not as surface as you might think,” says Del Surjik, Pink Ink’s new artistic director.  “Gilles is the tortured artist who is tormented by what he does.  He lives for the creative process, but he is disgusted by what he does.  I mean, can you think of something worse than to sell war?”

Continuing in the company’s tradition of presenting French-Canadian works in translation, Warriors is by Michel Garneau, a Québécois playwright, poet and screenwriter.  Although the work was first staged in Quebec nearly a decade ago, Surjik says that its social relevance has only grown with time.

“Warriors was first produced just prior to the Gulf War.  Here we are nine years later, and all at same issues are coming up again with the events in Bosnia, the nuclear arms escalation in India, and of course again, Iraq,” says Surjik, adding that the piece is as comic as it is contemplative. “At the same time, we’ve had a whole generation of Canadians who haven’t had to seriously consider very personal questions like:  Would I go to war?  Why would I go to war?  Would I live?  I think we have to continually revisit that discussion to keep its presence alive.”

These days, keeping a theatre company alive is no easy feat, either.  Within two weeks of winning his new position, Surjik had to prepare and submit a multi-year funding application to the Canada Council, and the pace hasn’t slowed.  Although the responsibilities are many and the pay meager (when Surjik offered to buy an actor a drink as an opening, the actor said he’d seen the posting for the job, salary included, and offered to buy him a drink instead), he’s facing his first season with confidence, excitement and hope.

“I was originally trained as an actor and a director, so things have just come circling back around.  The timing was right for me to step up and do something that will excite both the theatre community and the theatre-going community,” he says, adding that he will continue his work as an actor and lighting designer with other companies during his tenure at Pink Ink.

“Of course there is curiosity because ho one has seen me direct here, but I can definitely say that if you’ve liked something I’ve done in set or lighting design, or as an actor, then you’ll like my directing, because I apply all the same resources and approach it with the same level of commitment.  Also, I can talk to an actor like another actor, and I can talk to the designers like another designer.  I think my work reflects a cohesion of all the elements because I have a strong overview form experiencing all of those different angles directly.”

Of the many plans that Surjik has up his sleeve, the first was to find new venues for Pink Ink works.  Although the Russian Community Centre hasn’t been used by a professional theatre company for decades, Surjik has had his eye on it since he moved to Vancouver in 1989.  For him, it’s about bringing theatre into the communities rather than making communities come to the theatre.  “I want the people in Kitsilano to be able to say ‘Oh, I can walk a few blocks from my house and go see theatre.’  I want someone to see our show in Kits and say ‘Yes, you have a home here.  We will give you office and rehearsal space, and we’ll embrace you,’” he says hopefully.

Although the conversion of the space into a working theatre is costly, Surjik adds that using a non-traditional venue allows designers to configure the space to suit each show specifically.  For Warriors, the innovative set will be in “alley” style, with the audience sitting opposite each other on either side of the stage.  With only four rows on each side, the production  promises one of the greatest aspects of independent theatre: intimacy.

“In the front row, you’re so close that you could reach out and shake hands with the actors,” says Surjik.  “In large theatres, the play is over there and you’re over here.  It can engage you emotionally, but it’s another thing.  This may be a small opening, but we’re a small company, but it’s going to have as much of an impact on the audience as the Stanley opening.  If the Stanley was prestigious, this is hopeful.” 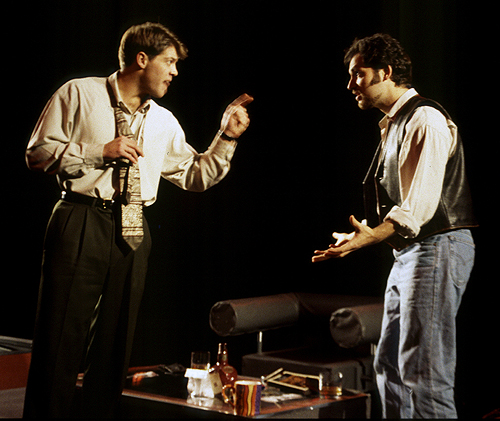 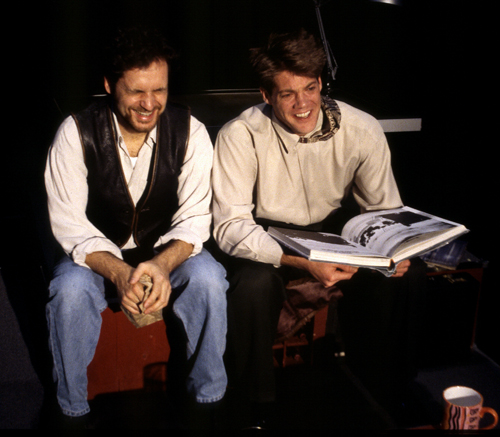 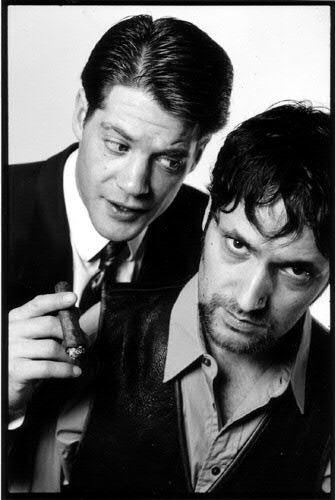 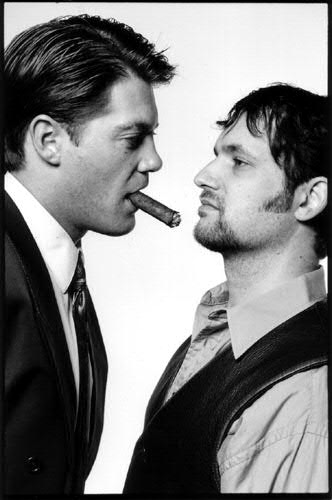 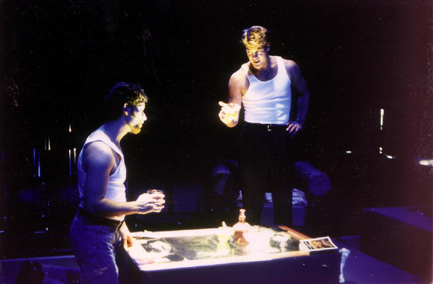