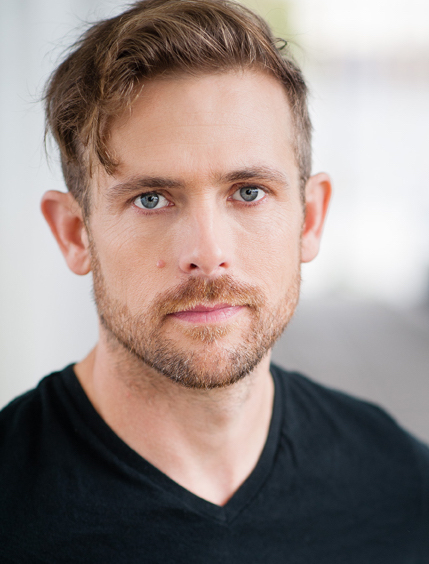 Jeff Gladstone grew up in Calgary, earning a BFA Drama and joining the Loose Moose Theatre Company, which launched him into the local theatre scene. Since moving to Vancouver, he has performed in many celebrated projects in independent and regional theatre, film & television.

His feature film debut was playing John D Rockefeller III in the USA/German co-production Drawing Home (MYRA). Television appearances include roles in The Twilight Zone, DC’s Legends of Tomorrow, The Killing, iZombie, Motive, and Second Chance. Media appearances include actor, director and producer on The Life Game for CBC National Radio, voice and mo-cap on the 3D animated feature Mighty Mighty Monsters for BRON, and Stan Douglas’ CIRCA 1948: Hotel Vancouver, a radio play and interactive media hybrid project for the National Film Board of Canada. Recently, he played a lead role and was a producer on Bruce Sweeney’s feature film Kingsway, which premiered at TIFF (2018) and VIFF (2018) receiving 10 Leo Award Nominations and 1 Actra award win for lead actress, Camille Sullivan.

Jeff is known for playing dark and complex characters, his musical skills on voice guitar & bass, and his improvisation performing and teaching that has taken him across the globe. Jeff is the current Artistic Director of the International TheatreSports Institute.

Jeff Gladstone grew up in Calgary, earning a BFA Drama and joining the Loose Moose Theatre Company, which launched him into the local theatre scene.

There are no blog posts by
Jeff Gladstone
support Pi Theatre