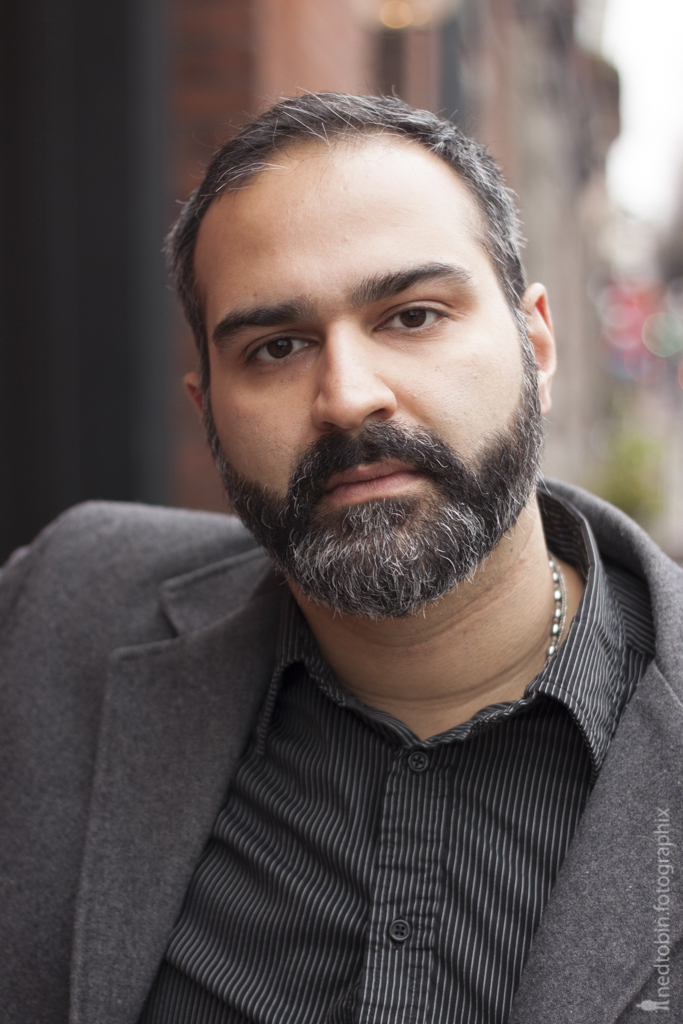 Munish Sharma is an actor, writer, and dancer.

Originally from Regina Saskatchewan, Munish has called Vancouver home for over a decade.

He is one of the creators of I Can't Believe it's Not Butter Chicken.  One of Canada's first South Asian Sketch comedy groups.  His first one-act play, Mrs. Singh and Me, premiered at the 2015 Vancouver Fringe Festival and was one of the plays awarded with the " Pick of the Fringe" award.  Munish also received a Jessie Award nomination in 2016 for his work on Pi Theatre's production of The Invisible Hand.  He is currently is working on his second show, Danceboy, and is an ongoing Pi Artistic Associate.

There are no blog posts by
Munish Sharma
support Pi Theatre