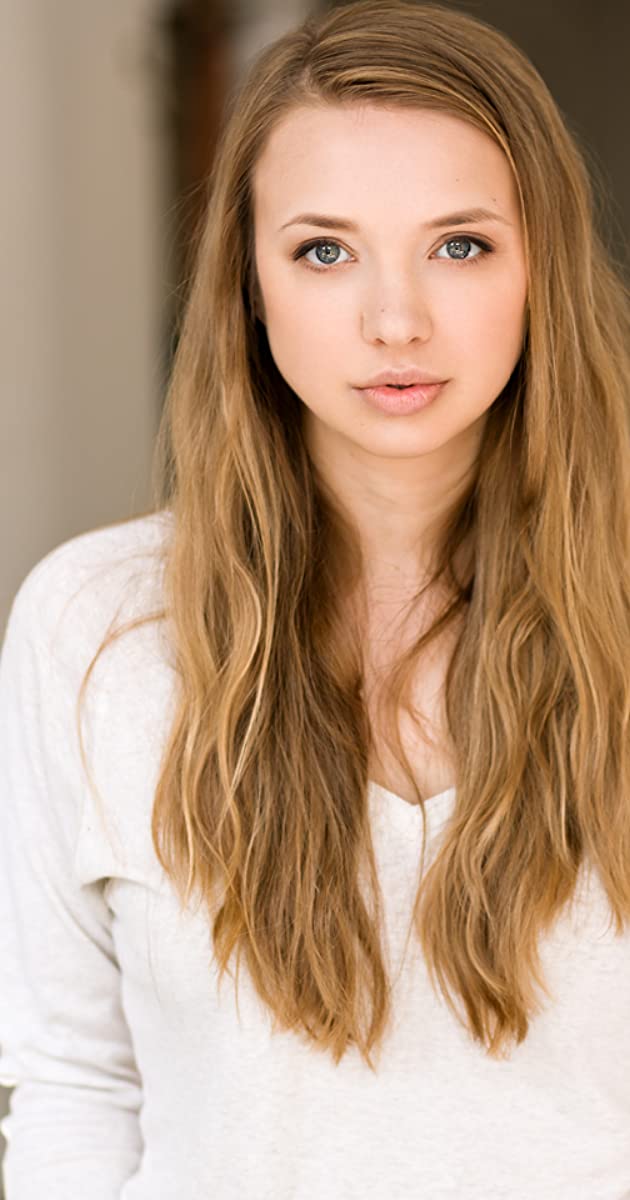 Pippa Mackie is an award-winning actor, playwright and producer based in Vancouver, BC. Since graduating from the National Theatre School of Canada in 2009, Pippa has worked as an actor with the Arts Club, Gateway Theatre, Belfry Theatre, Pi Theatre, Rumble Theatre, Firehall Arts Centre, Delinquent Theatre, Greenthumb theatre, Theatre Replacement and many more. Pippa originated the role of ‘Leap’ in Rumble Theatre’s ‘The Society of the Destitute presents: Titus Bouffonius’ written by Colleen Murphy, which earned her and the ensemble a Jessie Richardson award for ‘Outstanding Performance by an Ensemble’. Most recently she played title role of Pinocchio in Theatre Replacement’s East Van Panto production of PINOCCHIO by Marcus Youssef. She was also the Vancouver Sun’s and the Georgia Straight’s ‘Artist to Watch’. A select number of her film/tv credits include: Supernatural (CW), Van Helsing (Sci-Fi), Hell on Wheels (AMC), Roadies (Showtime), and supporting lead roles in feature films #Roxy and Christmas Solo. In 2019 Pippa was nomination for a Canadian Comedy Award ‘Best Performance in a Feature’ for her role as ‘Bronwyn’ in Feature Film #Roxy (now available on US Netflix, iTunes, Amazon and more.)

As a writer, Pippa’s work has been featured and performed on stages and at festivals across Canada. She works primarily in the style of what she calls ‘reclamation comedy’.  She is particularly interested in the re-imagining of women’s stories through satire. By reclamation, she means incorporation. 6 of her one act plays have been produced and performed at Speakeasy Theatre’s Pull Festival including her dark comedy Deer Harper which was also part of the Shift Festival in Vancouver and has since been published as part of Pull Festival Anthology. In 2019 she wrote one act play Starman as part of Upintheair Theatre’s commissioning series The Array . She is currently adapting her one-woman dark comedy Truance, about unfair sex laws in the US, into a feature length screenplay.

Pippa is a true collaborator, having co-created and performed three Fringe Festival hits including The Progressive Polygamists (with Emmelia Gordon) which has been performed across Canada over 100 times to sold out houses everywhere, had a professional production at the Firehall Arts Centre, won 3 Pick of the Fringe Awards and was part of the 2015 Just For Laughs Festival in Montreal. Her other fringe hit Industry: the Food Must Go Out (co-written with Nik Bunting and Lauren Jackson) won the Vancouver Fringe Festival Award for Innovation. Most recently, she co-wrote Juliet: A Revenge Comedy with Monster Theatre’s Ryan Gladstone which toured Fringe Festivals in 2019 and will tour again the summer of 2021.

In January 2019, Pippa went to England to work with award-winning (Pleasance Indie Award for Best Theatre Show and Samuel Beckett Award shortlist) UK writer/performer Kit Redstone (Testosterone) on their new play The Garden: a wickedly dark and impishly mischievous reclamation of the Adam and Eve story.

Pippa has also created and produced a number of cabaret style performances including: LOST WORDS, an event series focused on banned, censored and contentious artistic works, co-curated with Jeff Gladstone and produced with Pi Theatre. PITCH, BITCH, OR DITCH was co-created with artist Kim Senklip Harvey and produced as part of the 2019 Femme Series at the Cultch.

She is the former Artistic Associate with Pi Theatre, the current Associate Producer with Upintheair Theatre, and a playwright with the Arts Club Theatre Company’s Emerging Playwrights Unit.

Pippa acknowledges that her work takes place on the unceded territories of the Coast Salish peoples, including the territories of the xʷməθkwəy̓əm (Musqueam), Skwxwú7mesh (Squamish), and Səl̓ílwətaʔ/Selilwitulh (Tsleil-Waututh) Nations.

Pippa Mackie is an award-winning actor, playwright and producer based in Vancouver, BC.

There are no blog posts by
Pippa Mackie
support Pi Theatre