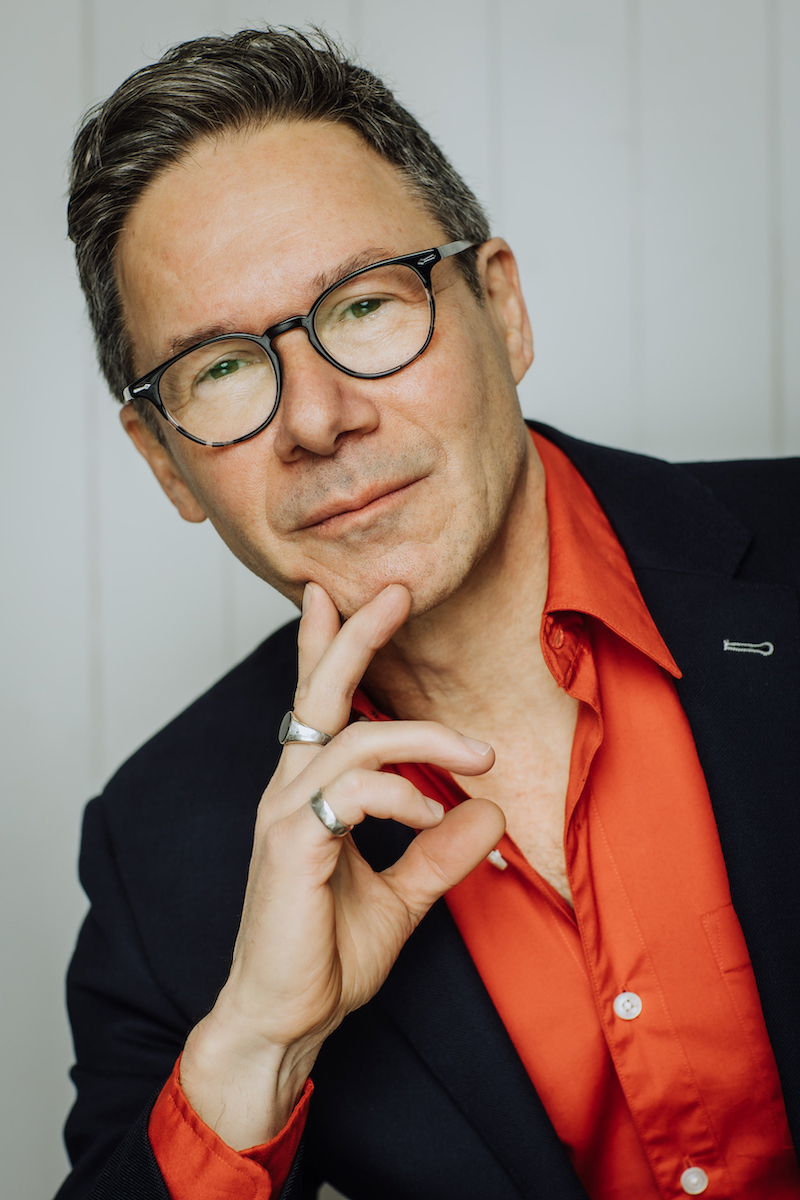 Richard is a specialist in contemporary theatre and performance. Plays he's directed include the Canadian premieres of: Hir by Taylor Mac, The Events by David Greig, 1 Hour Photo by Tetsuro Shigematsu (now filmed for virtual screenings), Empire of the Son by Tetsuro Shigematsu, Long Division by Peter Dickinson, Genetic Drift by Amy Lee Lavoie, The Invisible Hand by Ayad Akhtar and Inside the Seed by Jason Rothery. A few other shows include: Blasted by Sarah Kane, Between the Sheets by Jordi Mand (site-specific in Vancouver and Victoria), & Terminus by Mark O'Rowe.

Richard has received six Jessie nominations for Outstanding Director, winning two, and one nomination for Significant Artistic Achievement, and has received the John Moffat and Larry Lillo Award offered to a mid-career west-coast theatre artist, and the Ray Michel Award for Outstanding Work by an Emerging Director. In all, shows he's directed have received over sixty Jessie nominations for excellence in Vancouver's professional theatre. Richard is a former president of the Literary Managers of Dramaturgs of the Americas (Canada), and a co-founder of Theatre Conspiracy. Richard earned his MFA at the University of British Columbia.

There are no blog posts by
Richard Wolfe
support Pi Theatre